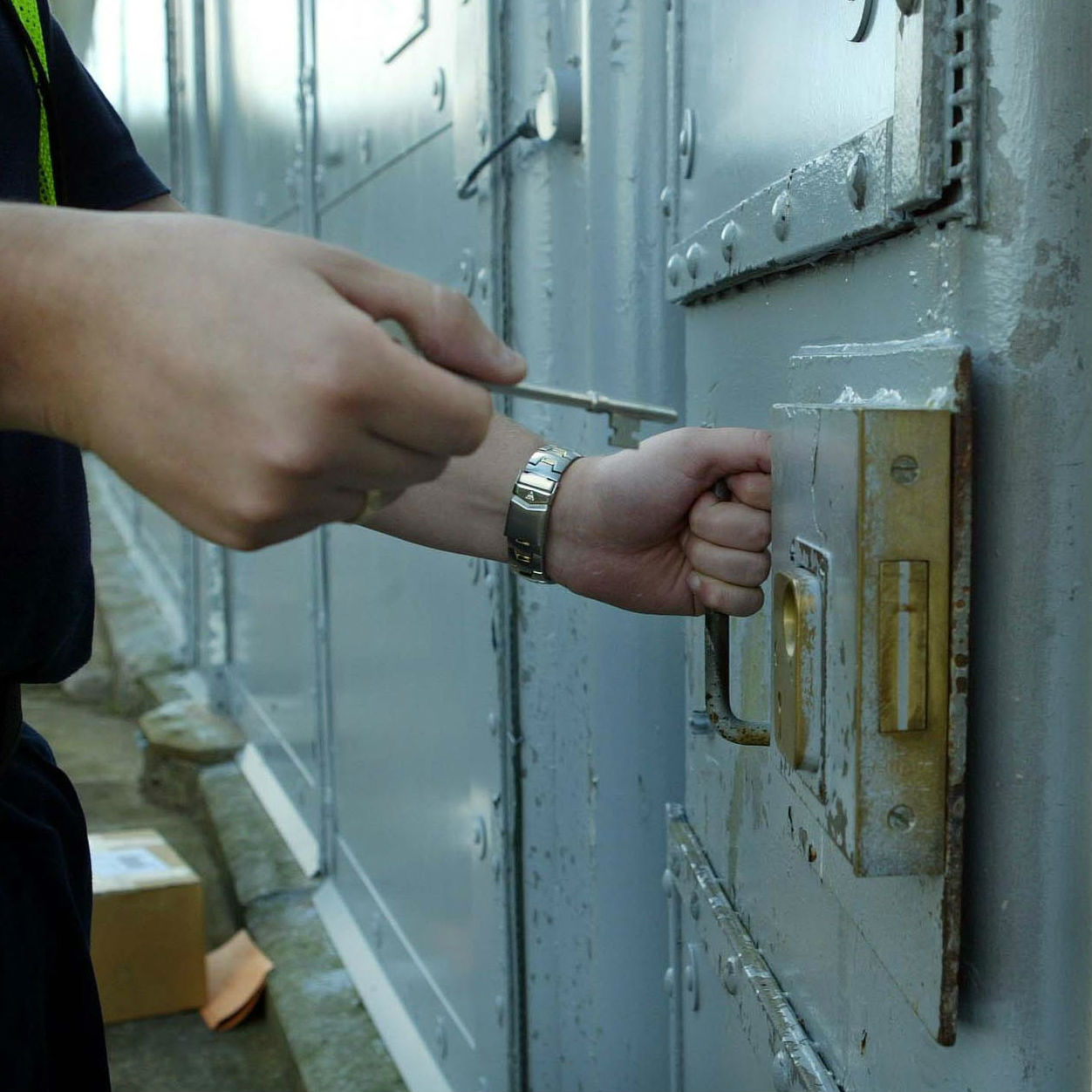 Heathrow’s immigration detention centre is 'among worst' in the UK 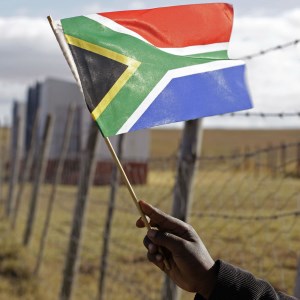 The recent violence and vandalism at South African universities is in reaction to “institutional racism” in a country “still dominated by white culture,” says South African Archbishop William Slattery of Pretoria.

At least three university campuses have been turned into battlegrounds due to student protests.

At the University of Pretoria, students have demanded to be taught in languages other than Afrikaans, which they associate with the apartheid.

The objection to being taught in Afrikaans is due to a feeling among South Africans that their languages are being pushed aside the Archbishop of Pretoria, who is also spokesperson for the Southern African Catholic Bishops' Conference, told Vatican Radio this week.

"Very few white South Africans have made the effort to learn even a few words of local African languages,” he said. "There is institutional racism throughout the country, which is still dominated by white culture," he added.

The archbishop described apartheid, South Africa's system of racial segregation that ended in 1994 as having separated people racially, economically, geographically and linguistically.

"Integration is happening in churches and other places, but the pace of change is too slow," he continued.

"While inequality is felt acutely at universities and this is being articulated with force, it is present throughout South Africa and needs to be resolved by the whole country," the archbishop said.

At the University of Cape Town, students campaigning for black rights torched a bus, broke into residences and destroyed artworks depicting white founders. While North-West University in Mafikeng has been closed indefinitely after students burned a series of buildings including a science centre.

Last October, South Africa saw the biggest student protests to take place in the country since the apartheid, after proposed tuition fee hikes of 10-12 per cent sparked demonstrations.