Stephen Fry has the right to say God is evil – Welby

The Archbishop of Canterbury said the atheist broadcaster Stephen Fry had every right to describe God "were he to exist", as "utterly evil, capricious and monstrous,” and should not be abused by Christians for his views.

Archbishop Justin Welby said that the freedom to choose for or against faith went right through the Bible and Christians should defend the religious freedom of others, even if they “passionately” disagreed with their beliefs. 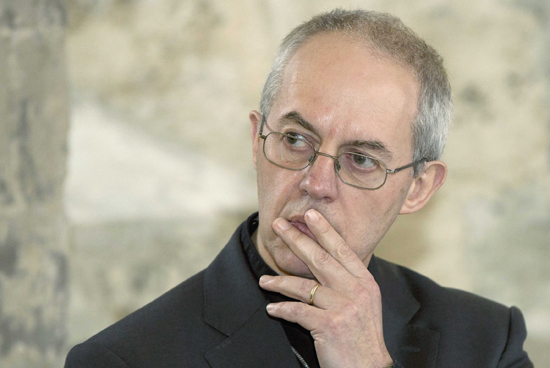 “It is as much the right of Stephen Fry to say what he said and not be abused by Christians affronted by what he said, as it is for Christians to proclaim Jesus Christ,” he said.

He stressed that Christians should not just stand up for persecuted members of their own faith, but also for Muslims if they are attacked. “We have a responsibility before God to protect those rights,” he said. “What’s good for one is good for all.”

He also said that freedom of religion should not be seen as a matter of personal preference or a leisure interest. Freedom of religion “is a fundamental human right” that lies at the very depths of what it means to be human, he said, adding that the Churches, including the Church of England, had not had a good track record on defending it.

Archbishop Welby was speaking at the launch of the Religious Liberty Commission, a coalition under the Evangelical Alliance of Christian Solidarity Worldwide, Open Doors and Release International. 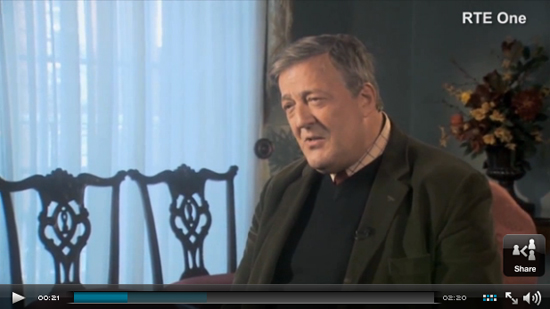 Speaking in the Chapel of St Mary Undercroft, in the crypt of the Houses of Parliament, he added that it was important to differentiate between anti-Christian bias in the United Kingdom and the suffering of Christians in countries where following Christ is forbidden.

The archbishop, who recalled that he and his wife had smuggled Bibles through the Iron Curtain when they were first married, warned against “quiet creeping removals of freedom.” He noted that German Christians’ antipathy to Jews in the Holocaust had built up over years.

Lord Alton addressed the gathering, which was attended by various Orthodox bishops. The Catholic peer cautioned against being like Jesus’ disciples in the Garden of Gethsemane, who fell asleep when they were most needed.