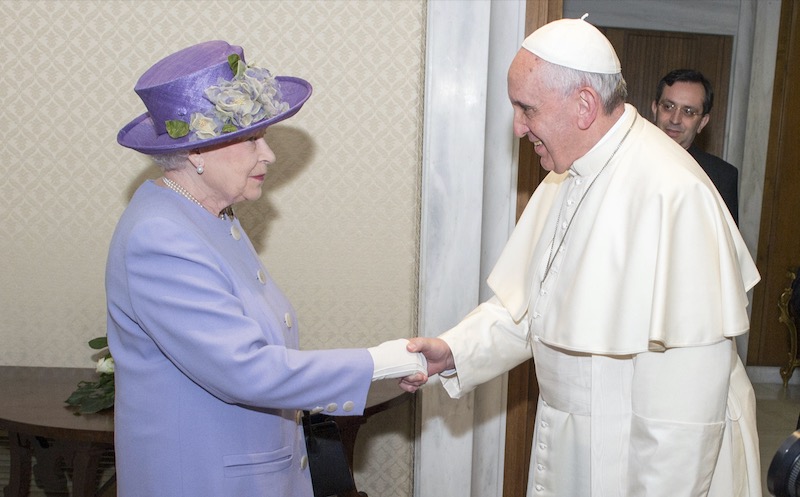 One of the strongest candidates to lead the new culture and education dicastery is Portugal’s Cardinal José Tolentino de Mendonça. 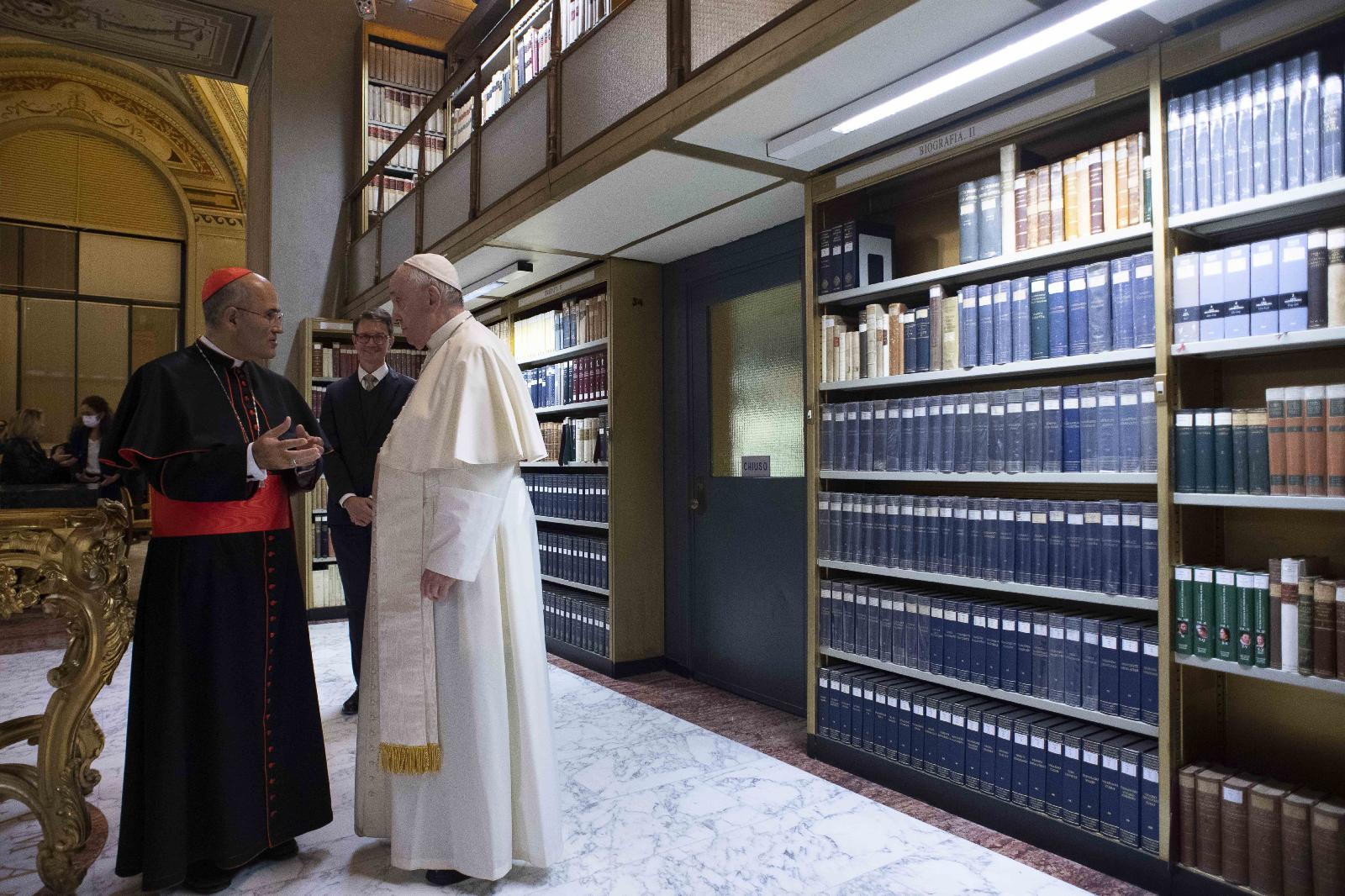 Pope Francis’ new constitution for the Church’s central government will come into effect on 5 June 2022 and among the changes will be the creation of an important new department of culture and education.

A new prefect of the dicastery, which is being formed out of a merger of the Congregation for Education and the Pontifical Council for Culture, is also expected given that the current leaders of the education and culture offices are both close to the cardinal retirement age of 80.

Whoever takes charge will have a brief that includes one of the biggest contributions that the Catholic Church makes globally: its school and higher education network. The Church educates 62.2 million children in approximately 217,000 schools  while 11 million people study at the 1,360 Catholic universities and 487 Ecclesiastical Universities and Faculties.

Along with education, the new prefect is also tasked with overseeing the Holy See’s efforts to dialogue with the world of “culture” which includes everything from ethical questions posed by the rise of Artificial Intelligence to literature, the arts, sport and protecting the Church’s patrimony.

So who might be in line to take on the role?

Church sources say that one of the strongest candidates for the position is the “bookish” favourite, Cardinal José Tolentino de Mendonça, 56, a Portuguese prelate who is currently the Vatican’s archivist and librarian.

The cardinal is a poet and theologian whose ministry has included a stint as vice-rector of the Catholic University of Portugal. In 2011, was appointed a consultor to the Pontifical Council for Culture by Benedict XVI, and five years later was re-appointed to that role by Pope Francis.

Francis asked him in 2018 to preach at the Lenten retreat for the Roman Curia and he also worked with the culture office to mark the 700th anniversary of Dante Alighieri’s death. Cardinal Tolentino is regarded as a public intellectual in Portugal and for ten years led a culture office established by the Portuguese bishops. Despite his learning, he does not confine himself to an ivory tower. Earlier this year, he sat down with his compatriot, football manager José Mourinho who is AS Roma’s head coach, to talk about faith and football.

Given the majority of Catholic educational institutes are led by lay people, many of them women, there is no reason why the new prefect has to be a cleric, and Francis’ constitution makes it clear that any suitably qualified lay man or woman can lead a department of the Roman Curia.

A strong potential candidate would be Professor Isabel Gil, 56, the Rector of the Catholic University of Portugal and the first woman to be elected President of the International Federation of Catholic Universities. A professor of culture studies with a research specialism in diversity and conflict, she has been published in numerous languages and has studied in Germany and the United States.

Another talent pool of potential leaders can be found among the increasing number of women have been appointed to lead Jesuit Catholic universities. The first of these was Dr Linda LeMura who has been President of LeMoyne College in Syracuse, in New York States since 2014. Born to Italian immigrant parents, the 62-year-old scientist has had a distinguished career in the Higher Education Sector.

Other potential lay candidates include Professor Emilio Marin, 71, an International Relations specialist at the Catholic University of Croatia, and a member of the prestigious Institut de France and Francis Campbell, 52, the Vice Chancellor of the University of Notre Dame, Australia, a diplomat who worked for Prime Minister Tony Blair. Both Marin and Campbell have served as ambassadors to the Holy See for their respective countries and know how the Vatican works.

Meanwhile, the Pope’s nomination of San Diego’s Bishop Robert McElroy as a cardinal has led to speculation that he could be in line for a job in Rome.

The cardinal designate has a doctorate in Political Science from Stanford University and did his undergraduate degree at Harvard. However, Francis may want to keep Cardinal-designate McElroy in the United States as someone willing to push for a synodal Church.

Another figure who may have been considered is the Archbishop of Sydney, Anthony Fisher, a Dominican friar who has a formidable intellect and has wide experience of Catholic education. The 62-year-old archbishop has a doctorate from the University of Oxford, and is also a member of the Vatican’s doctrine office. It should be noted that along with the culture and education role there are other positions in the Vatican the Pope will be looking to fill.

There is no shortage of talent for the Pope to choose from, although much of it rests on who he feels he can work with. Watch this space.