Row at Oxford over lecture invite to Cardinal Pell

Dr Michael Nazir-Ali at in the small chapel at his former episcopal home in Rochester.
Jonathan Player/Alamy

The former Church of England Bishop of Rochester, Dr Michael Nazir-Ali, has been received into the Catholic Church and hopes to becomes a Catholic priest of the Personal Ordinariate of Our Lady of Walsingham.

Dr Nazir-Ali, married with two sons, and who was once thought to be under consideration as a future Archbishop of Canterbury, was received into the Church by Mgr Keith Newton, Ordinary of the Ordinariate which was established for Anglicans seeking full communion with the See of Peter.

He was received on the Feast of St Michael and All Angels and with the permission of the Holy See, will be ordained to the Catholic priesthood in due course, according to a statement from the Ordinariate.

Although personally from the Anglican-Catholic wing of the Church of England, while at Rochester he came to be associated with the conservative evangelical movement, and in particular the global Anglican fellowship, Gafcon.

Dr Foley Beach, chairman Gafcon chairman, said: “We are deeply grateful for Bishop Michael’s ministry over the years on behalf of the Gafcon movement. He is a stalwart defender of Christian orthodoxy, and my own faith has been enriched and encouraged by his witness and teaching. Michael is a gift to the global Church, and he has shared with me his willingness to continue to assist the Gafcon movement in any way that might be suitable. While we are still exploring what this might look like, in the near term we look forward to continuing to partner with him in support of the suffering church.  Please continue to keep Gafcon, the Nazir-Alis, and the whole Church in your prayers.”

Commenting on his reception, Dr Nazir-Ali said: “I believe that the Anglican desire to adhere to apostolic, patristic and conciliar teaching can now best be maintained in the Ordinariate. Provisions there to safeguard legitimate Anglican patrimony are very encouraging and, I believe, that such patrimony in its Liturgy, approaches to biblical study, pastoral commitment to the community, methods of moral theology and much else besides has a great deal to offer the wider Church.

“I am looking forward to receiving from the riches of other parts of the Church, while perhaps making a modest contribution to the maintenance and enhancement of Anglican patrimony within the wider fellowship.

“Ministry in the Church of Pakistan, in the Middle East generally, in the Church of England and the wider Anglican Communion remains precious to me and I see this as a further step in the ministry of our common Lord and of his people. At this time, I ask for prayers as I continue to pray for all parts of the Church.” 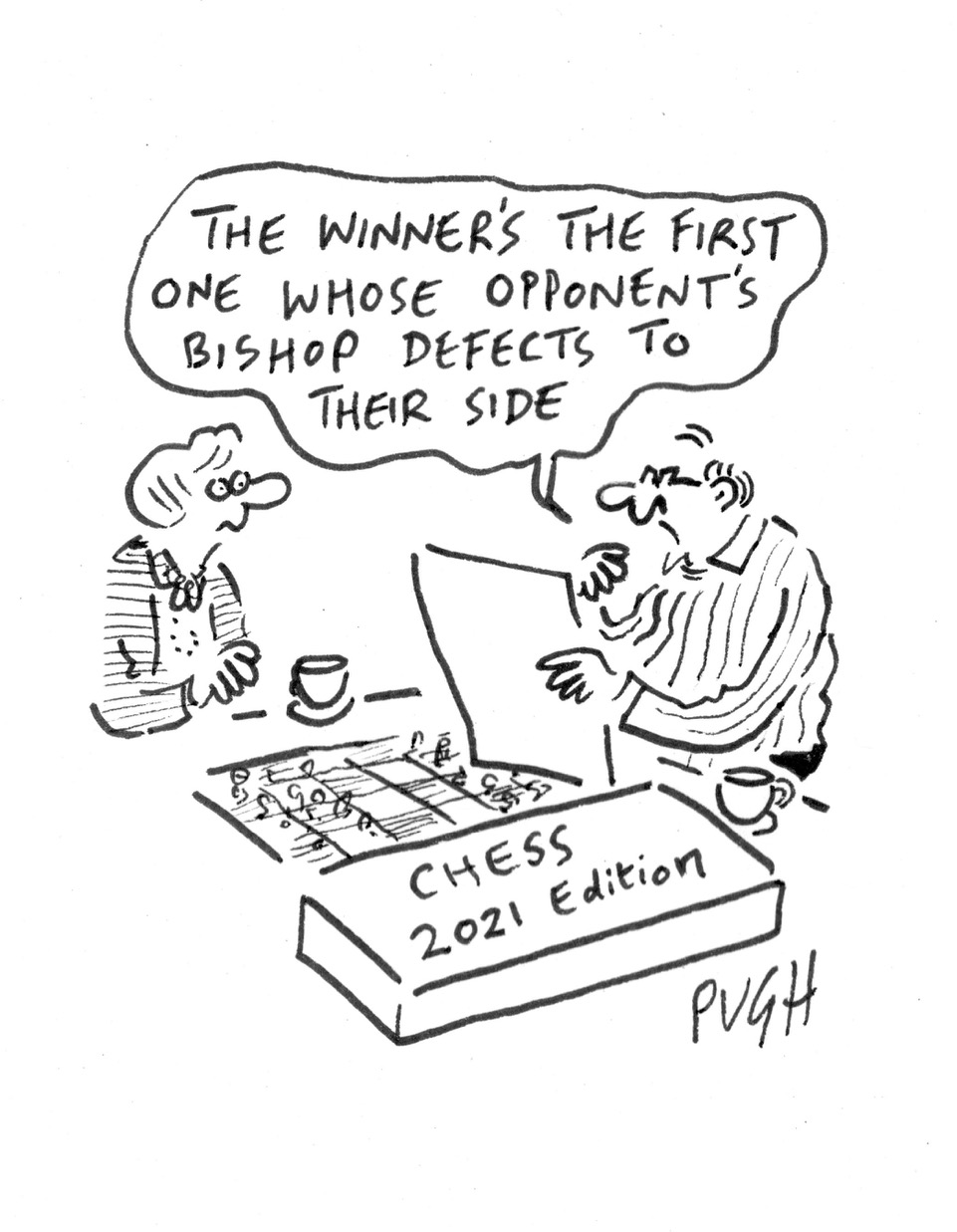 Mgr Newton said: “Since its erection in 2011 Michael has always shown great interest in the development of the Ordinariate in the United Kingdom. Those of us who serve the Catholic Church within the Ordinariate of Our Lady of Walsingham are delighted at his reception into full communion and forthcoming ordination.

“He brings a great experience of the Anglican Communion and is in a unique place to articulate that Anglican patrimony, described by Pope Benedict XVI as a treasure to be shared, which now has an honoured place in the Universal Church.”

Michael Nazir-Ali was born in Pakistan in1949 and has both British and Pakistani citizenship. He holds many academic awards including from the Universities of Karachi, Oxford and Cambridge, as well as a Lambeth Doctor of Divinity.

He has taught and researched at a number of institutions and continues to teach and supervise research. He was ordained an Anglican priest in 1976 and served in England and Pakistan before being consecrated Bishop of Raiwind in 1984. He was the General Secretary of the Church Missionary Society (1989-94) before his appointment as Bishop of Rochester in 1994.

He entered the House of Lords in 1999 and was active in the areas of international relations, dialogue among people of different faiths, freedom of expression and speech and defence of human dignity at every stage of life.  He resigned as Bishop of Rochester in 2009 and since then he has been director of the Oxford Centre for Training, Research, Advocacy and Dialogue, preparing Christians for ministry in situations where the Church is under pressure and in danger of persecution.