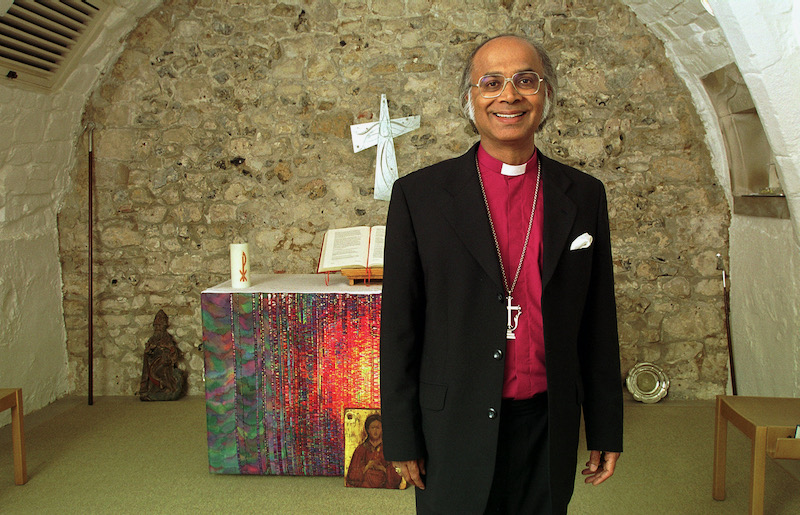 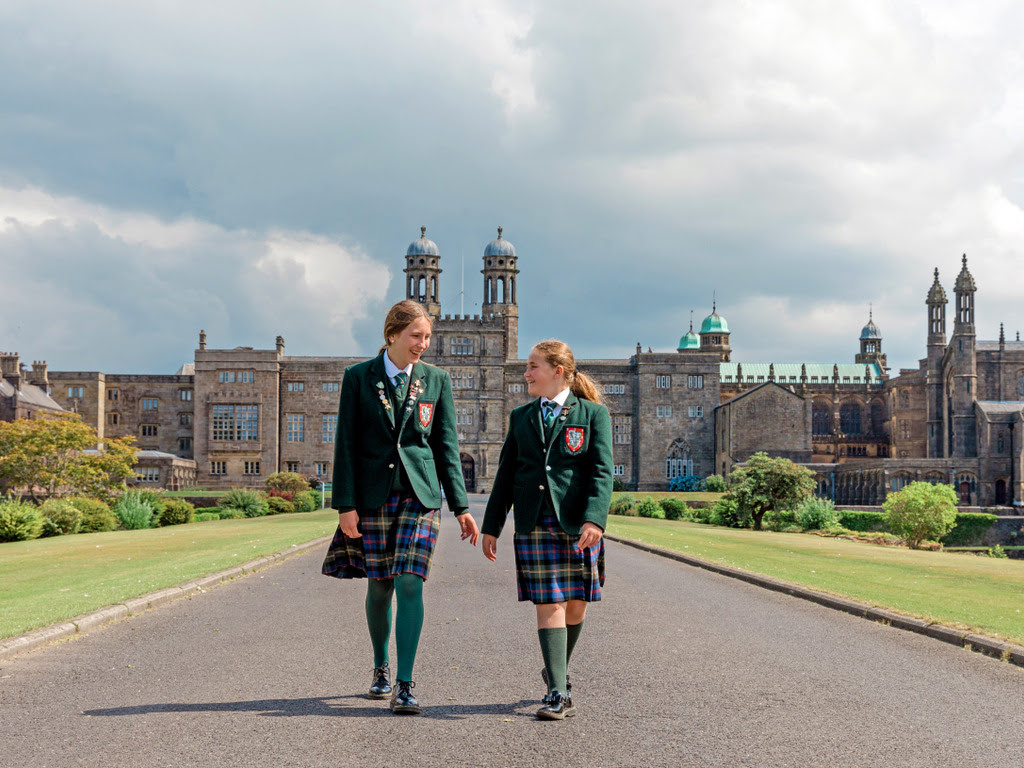 The strong showing of international students amongst the new intake of Stonyhurst pupils illustrates the increasingly global character of the centuries-old college.

Out of over 800 pupils joining Stonyhurst this year, nearly one-third are international students, drawn from 27 different countries in Europe, America and Asia. This rate is over six times higher than the average amongst UK independent schools, with the most recent survey indicating 4.6 per cent of the total student population attending said schools qualify as international students.

The continuing rise in the number of international students – even with boarding fees for non-UK students nearing £40,000 a year – reflects Stonyhurst’s increasingly global focus.

An international “sister school” of Stonyhurst in Penang, Indonesia – Stonyhurst Penang – was announced in 2017, and is currently under construction.

British boarding schools, undermined by the coronavirus pandemic, continue to be favoured by international students, particularly those hailing from China and Hong Kong.

In a press release, the school stated that the international character of the student body grants it a “richness of cultural diversity”, making it an “inviting school” for pupils of many different backgrounds.

Stonyhurst has performed well academically in recent years, with 81 per cent of pupils awarded B grades or higher in their 2021 A-levels, and 55 per cent being awarded an A or A*. Stonyhurst pupils also performed well in global league tables for the international baccalaureate (IB), with a 100 per cent diploma programme pass rate compared to a world average of 85 per cent.

Stonyhurst is one of the UK’s best known Catholic educational institutions, with graduates ranging from the author Arthur Conan Doyle to comedian Chris Morris. JRR Tolkien wrote much of the Lord of The Rings trilogy in a guest house on school grounds, and the Lancashire college boasts a formidable collection of relics.

Affiliated with the Jesuits across its 428-year-history, the school has transitioned to lay leadership over the last few decades, with the first non-Jesuit headmaster, Giles Mercer, taking up the position in 1985.

(The Tablet did reach out to other Catholic schools but none of those we tried was prepared to comment.)