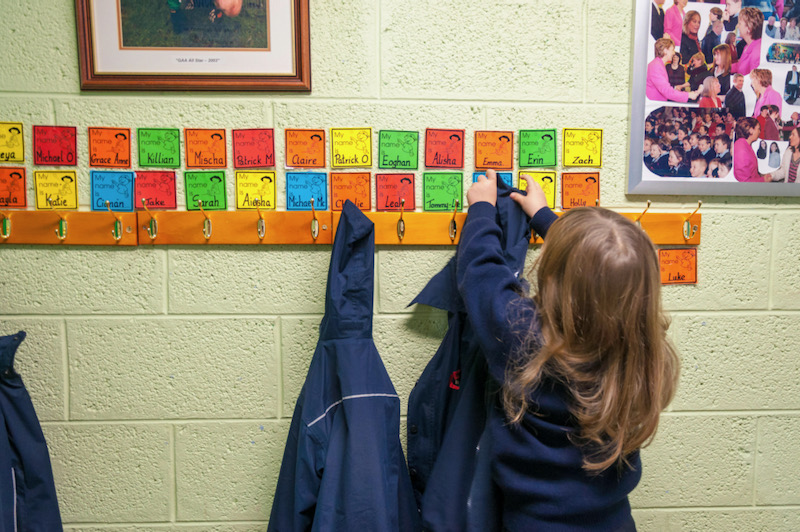 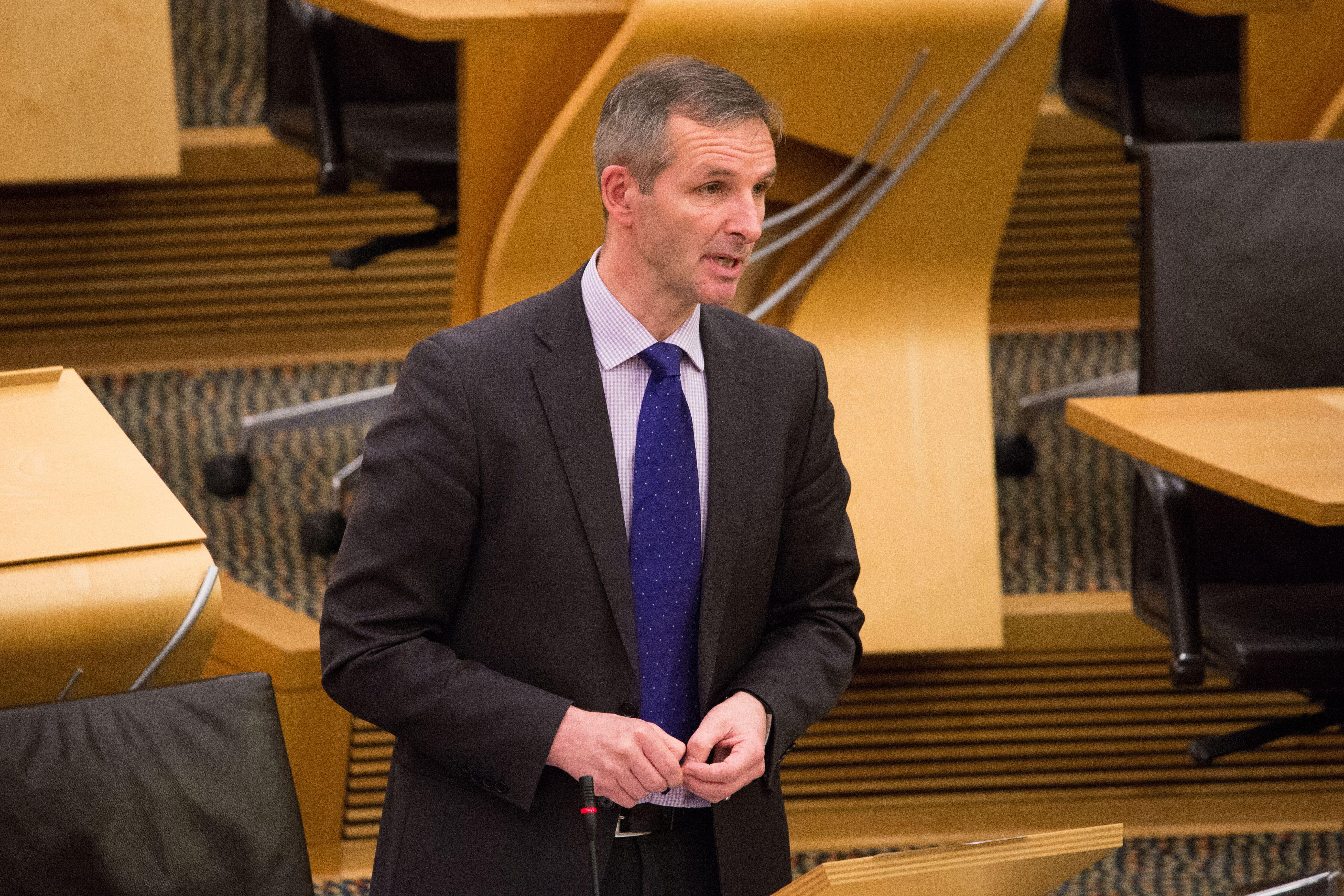 A Bill that seeks to change the law on assisted dying in Scotland has been proposed.

Lib Dem MSP for Orkney, Liam McArthur, has proposed a Bill that is part of a UK-wide push by those campaigning to change the law, timed to coincide with the publication of the Jersey Citizen’s Jury on assisted dying, which published its results on 22 June, with 78 per cent supporting changing the law to permit doctors to assist in the deaths of terminally ill patients.

It parallels a bill introduced in the House of Lords last month by Baroness Meacher, chairy of Dignity in Dyin, also proposing to legalise doctor-assisted suicide for the terminally ill. Supporters of the proposed legislation cite a 2019 poll, commissioned by Dignity in Dying, that showed 87 per cent support for the change amongst Scots.

Sarah Wootton, chief executive of Dignity in Dying, said: “Scotland’s new Assisted Dying Bill is a watershed moment, not only for dying Scots but for the whole of the UK. Soon, terminally ill Scots could have the choice and control that has been denied to them for far too long, bringing Scotland in line with the growing number of liberal, progressive societies around the world that pride themselves on safe, compassionate assisted dying laws. This sends a strong signal to Westminster that it is time to re-examine the blanket ban on assisted dying in England and Wales, which for 60 years has caused unbearable suffering for British families.

“With bills in Holyrood and Westminster, momentum for change is building right across the British Isles. Parliamentarians are starting to realise what the public has long known; that the current choices available to dying people are not sufficient, and that the time has come to pass safeguarded assisted dying laws for the people who really need them.”

The bill is supported by a cross-party group of 12 MSPs who signed an open letter, stating: “The current law does not work and should be replaced with a safe and compassionate new law that gives dying people the rights they need to have a good death at a time that is right for them.

“We know there is a problem and it is incumbent upon us to provide a solution.”

Previous attempts to change the law were defeated in both 2010 and 2015.

David Galloway, former president of the Royal College of Physicians and Surgeons of Glasgow, and Marie Fallon, professor of palliative medicine at Edinburgh University, are among 200 medical professionals who have signed an open letter opposing the bill. They say: “The shift from preserving life to taking life is enormous and should not be minimised. The prohibition of killing is present in almost all civilised societies due to the immeasurable worth of every human life. Everyone has a right to life under Article Two of The European Convention on Human Rights such that no one should be deprived of that life intentionally.

“It is impossible for any government to draft assisted suicide laws which include legal protection from future extension and expansion of those laws. Canada has clearly demonstrated that safeguards can be eroded in a matter of just five years. The prohibition of killing is the safeguard. The current law is the protection for the vulnerable.  Any change would threaten society’s ability to safeguard vulnerable patients from abuse, it would undermine the trust the public places in physicians, and it would send a clear message to our frail, elderly and disabled patients about the value that society places on them as people.”

The Scottish Catholic Church is one of the strongest voices objecting. Anthony Horan, director of Catholic Parliamentary Office, said: “People of all faiths and none oppose assisted suicide because it has a profoundly harmful impact not only on individuals and families affected, but also on vulnerable groups, including people with disabilities.

“Legalising assisted suicide puts immeasurable pressure on vulnerable people to end their lives prematurely, for fear of being a financial, emotional or care burden on others, and it undermines efforts to prevent suicide.

“Moreover, incremental extensions and the removal of protections and safeguards is inevitable and has happened where legislation has been passed.

“It is little surprise that a majority of doctors involved in end-of-life care oppose assisted suicide. Deliberately bringing about a patient’s death is crossing the Rubicon for a profession entrusted to always act in the best interests of the patient and to first do no harm. MSPs should be preventing suicide, not assisting it.”

Pam Duncan-Glancy, Labour MSP for Glasgow, described the proposed legislation as “dangerous”, telling the Scotsman newspaper: “I would far rather that disabled people have our right to live protected by the law and realised through practical assistance and support to lead an ordinary life, before we consider a right to die. Unless and until all things are equal, which we know right now they are not, then this Bill is dangerous for disabled people.”

Baroness Meacher’s Bill in England must pass both houses of Parliament to become law. It has thus far passed its First Reading in the Lords. According to the Baroness her bill would “enable terminally ill, mentally competent people whose suffering is beyond the reach of palliative care to die well and on their own terms” and would “provide invaluable comfort and control to countless more who may never avail themselves of this option but would be comforted by the simple fact of its existence”.