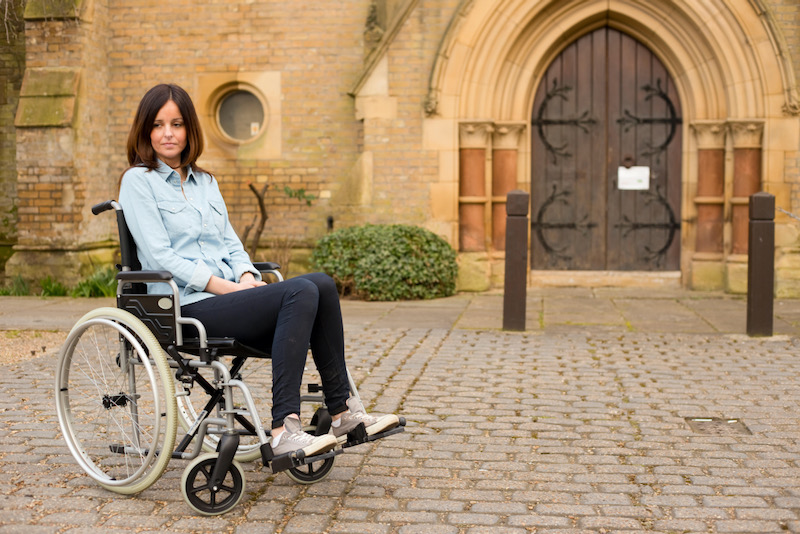 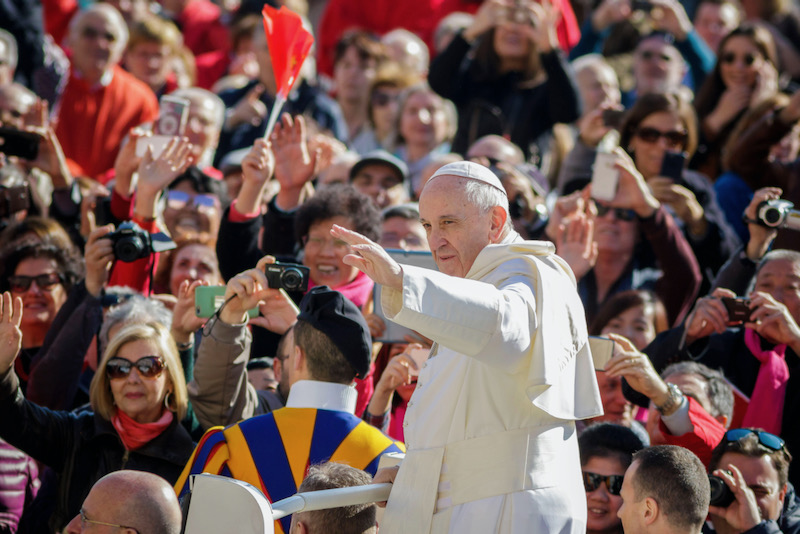 Pope Francis has instituted a new ministry of “catechist” describing it as a “stable form of service” carried out by lay people.

In an apostolic letter setting out the change, Antiquum ministerium (Ancient Ministry), the Pope says the role is open to men and women who have a vocation to teach the Christian faith.

A special “Rite of Institution” which inducts catechists into their role will soon be drawn up by the Vatican’s divine worship department while it will be up to bishops to draw up the "process of formation and the normative criteria for admission to this ministry.”

There are thousands of catechists volunteering as teachers in parishes where they play a vital role in transmitting the faith to the next generation and are often tasked with preparing children for first communion or confirmation. In other parts of the world, including in the Amazon, Asia and parts of Africa, and particularly in places where there is a priest shortage, catechists acts as the leaders of local parish communities.

Until now, however, the work of a catechist has not been recognised as a formal ministry, although the Pope explained in his ruling that it dates back to the early Christian era.

“From the beginning, the Christian community was characterised by many different forms of ministry carried out by men and women who, obedient to the working of the Holy Spirit, devoted their lives to the building up of the Church,” Francis writes.

Over the 2,000 years of Christian history, the Pope explains, many “lay men and women” helped to “spread of the Gospel through catechetical instruction.” They were, he said, “men and women of deep faith, authentic witnesses of holiness, who in some cases were also founders of Churches and eventually died as martyrs.”

Francis’ latest reform reveals his focus on building up lay ministries which is distinct from the ordained priesthood, and the creation of the catechist ministry comes after he opened up the roles of acolyte and lector (altar server and reader) to women.

The Pope said that formally recognising lay ministerial roles underlines the “missionary commitment proper to every baptised person” but in a way that is carried out in the world, and avoiding any form of “clericalisation”.

Presenting the document at a Vatican press conference today, Archbishop Rino Fisichella, President of the Pontifical Council for Promoting the New Evangelisation, pointed out that role of the catechist is carried out “not primarily in the liturgical sphere” but in passing on the faith. When asked by The Tablet if female catechists could preach the homily at Mass, he replied: “I think not.”

The moves to establish formal ministerial roles for the laity follow from a request by the bishops at the 2019 Amazon synod to “promote and confer ministries for men and women in an equitable manner”. The bishops from the region also requested the ordination of married men and for further discussion on women deacons, but these changes were resisted by cardinals from the Roman Curia. Francis felt there was no consensus on these issues so pressed pause on pushing forward with those changes.

In his response to the Amazon synod deliberations, he called for the “growth of a specific ecclesial culture that is distinctively lay.” The Pope added that “facilitating a greater presence of ordained ministers who can celebrate the Eucharist”  would be a “very narrow aim, were we not also to strive to awaken new life in communities”.