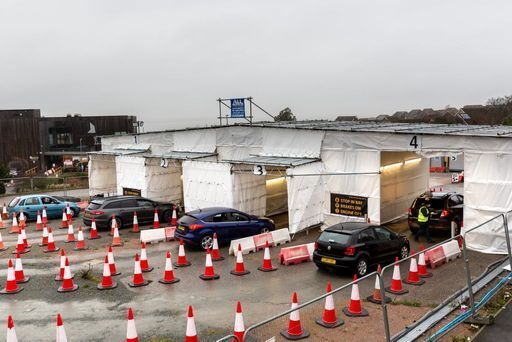 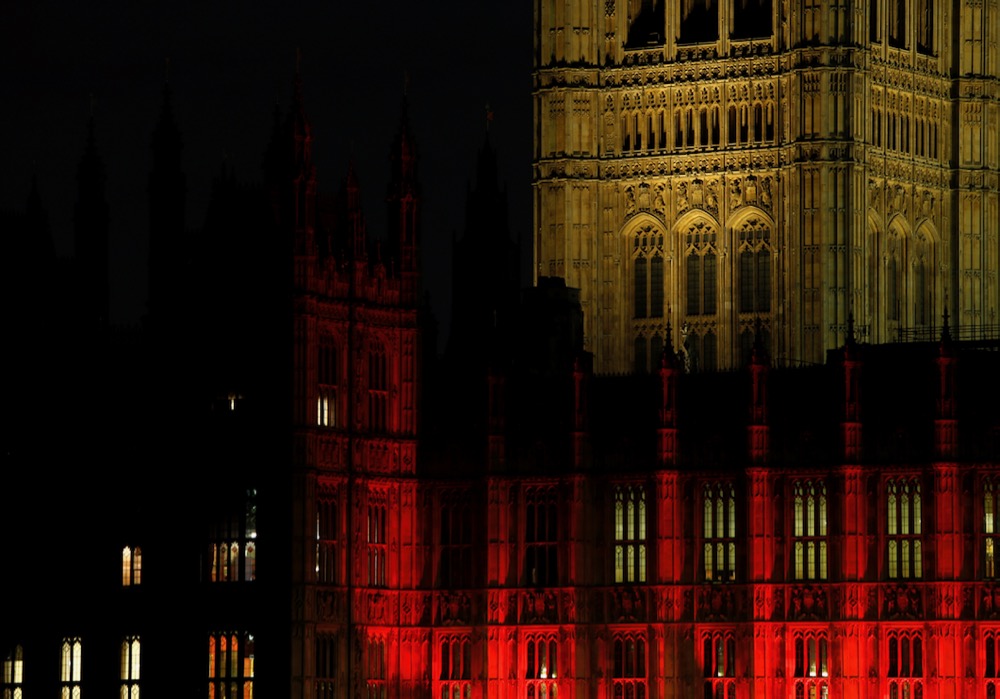 Every year, Catholic charity Aid to the Church in Need shines a light on oppression of people of all faiths with Red Wednesday.
CNS

The charity Aid to the Church in Need has strongly condemned the behaviour of its founder Fr Werenfried van Straaten after an accusation of sexual assault was published in the German weekly ZEIT.

Van Straaten died in 2003. In 2010, a woman made a “plausible” allegation of historic sexual abuse and was awarded €16,000 “in recognition of the suffering”.

ACN said that those responsible at the charity “followed the procedure recommended for the ecclesiastical sector in Germany” regarding cases of abuse.

In a statement, international executive president Dr Thomas Heine-Geldern said: “ACN is dismayed by the serious accusations published in the ZEIT supplement Christ und Welt on 10.02.2021 in connection with the founder of the organisation, Father Werenfried van Straaten. The organisation completely condemns the kind of behaviour of which Father van Straaten is accused in the article.”

The charity said it was unaware of any other allegations of sexual violence involving van Straaten. 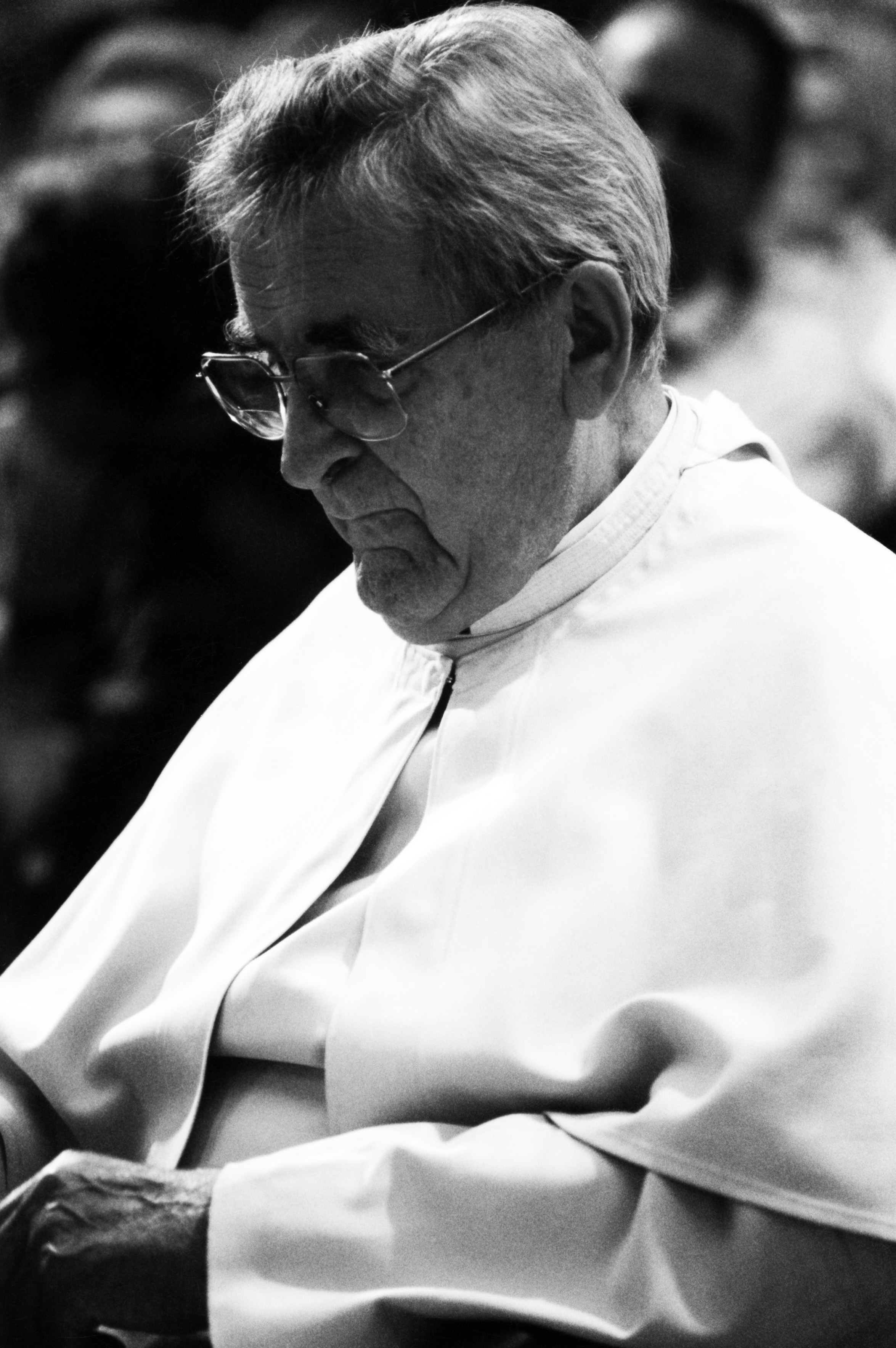 The woman had raised concerns after the death of Van Straaten. They have remained secret until now, when they emerged in ZEIT after the weekly newspaper uncovered a letter written in 2010 by a bishop who found out about the allegations during a visitation and intervened to prevent a possible beatification process from starting.

ZEIT reports that the beatification was successfully stopped, and the Vatican recognised it should not proceed. But the allegations remained secret and Van Straaten has remained the “impeccable hero” as far as the public is concerned: “There are Werenfried comics, Werenfried books, Werenfried DVDs. Aid to the Church in Need without Father Werenfried is like Microsoft without Bill Gates. An auditorium in the papal University of Santa Croce in Rome has been named after him since 2008. In Irsee in the Oberallgäu on a Fazenda da Esperança, a place for former addicts, is the House Pater Werenfried. And every year mass is celebrated for this man, whom the Vatican internally believes to be a perpetrator.”

These latest allegations of a cover up come as the Catholic Church in Germany is already haemorrhaging members as a result of anger about Cardinal Rainer Maria Woelki and his investigating into the handling of abuse cases.

ACN became a pontifical foundation in 2011 with an overhaul of internal and management structures and implemented new safeguarding procedures at the same time.

Dr Heine-Geldern said: “At the heart of the work of ACN remains the service for persecuted and suffering Christians. This mission can only be carried out thanks to the trust of numerous benefactors on all continents. ACN will do everything in its power not to disappoint the trust of its benefactors in order to continue its service to Christians worldwide.”

In a separate, more detailed response on a separate page on its website, ACN discusses how the allegations came to light, emerging from a letter that Auxiliary Bishop Mandred Grothe sent to Rome and several German dioceses in 2010 to prevent any beatification process after he learned of the abuse during a visitation. The letter was in the ACN archives.

The visitation was not actually concerned with the founder, but with modernising the organisation, and was carried out on the instructions of the Congregation for the Clergy that was responsible for ACN.

ACN says the “extremely grave case” concerned a woman who was 23 at the time, 1973, and working for the charity. The charity learned about it in 2010 – seven years after the death of Fr van Straaten – when the person concerned reported the incident.

“The leadership of the charity took the accusation very seriously. It immediately sought out the person concerned and in a personal meeting listened to her. Her portrayal of the incident seemed very plausible. Consequently, the charity declared its willingness to pay a solidarity payment in order to underline its desire to recognise the suffering of the person concerned and to try to mitigate the consequences of the incident for this person.”

Besides the payment to the woman, ACN admits that in its filles is evidence that in 1996-1997, Fr van Straaten gave money to the father of the person concerned. “The father of this person denied in writing in 2011 that this payment had anything to do with a sexual assault on his daughter. Rather it was a compensation for his unfair treatment by Fr van Straaten when he left his job with ACN.”

ACN says it did not go public immediately with the allegations because the person concerned expressed a clear wish for the confidential handling of the accusation. “There was also the concern to prevent damage to the reputation of the charity and [not] to harm the project work.”

It admits that during the 55 years he led the charity after founding it in 1947, “there were various conflicts and disputes with staff members. The management style at that time certainly did not correspond to today’s understanding of modern personnel management.” And ACN adds that it has no interest at all in pursuing a beatification process for its founder.

Neville Kyrke-Smith of ACN said: “Aid to the Church in Need (UK) was alerted to this serious allegation when notification of the possible publication of a leaked letter in Christ und Welt became known after an ACN (international) Zoom call on 29 January 2021.

“ACN (UK) would like to place on record its deep distress regarding this alleged incident and the terrible hurt of the woman concerned. We are very glad that ACN (International) has reached out to her.

“The work of this charity for suffering and needy Christians is of paramount importance in today’s world. We are a UK charity, registered with the Charity Commission, with an independent board and independently regulated, having our own governance – including full safeguarding procedures – and with the oversight of our own funds supporting particular projects.”