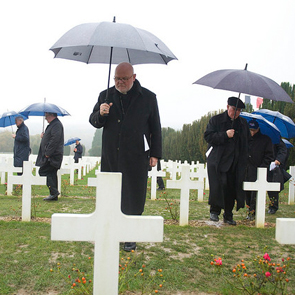 Thank God for the EU, say bishops at Verdun

The Redemptorists have reduced the asking price for their pastoral centre, Hawkstone Hall, by £750,000 to £4.25 million.

The Georgian stately home in Shrewsbury has 64 bedrooms, a ballroom, 88 acres of land and a Romanesque church in the grounds. The mansion has been owned by the order for 90 years and for almost 50 years served as its seminary. The order converted a wing into 50 single rooms for students in 1962. 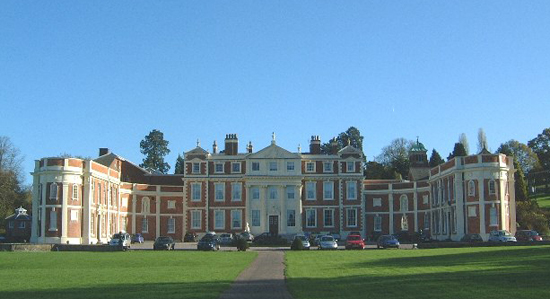 Hawkstone, which was put on the market in July 2012 for £5m, runs retreats, courses, lectures and workshops and says it have a full programme of events lined up until the end of 2015.

Its rector, Fr Maurice O’Mahony, told The Tablet that retreatants should not be put off by reports that the asking price has been reduced. “We’re open for business,” he said.

Because of the building’s Grade-I listed status, any purchase would take a long time to go through, he added.

The order plans to concentrate its retreats programme at its Scottish site, St Mary’s Monastery in Perth, which it plans to start refurbishing next March.