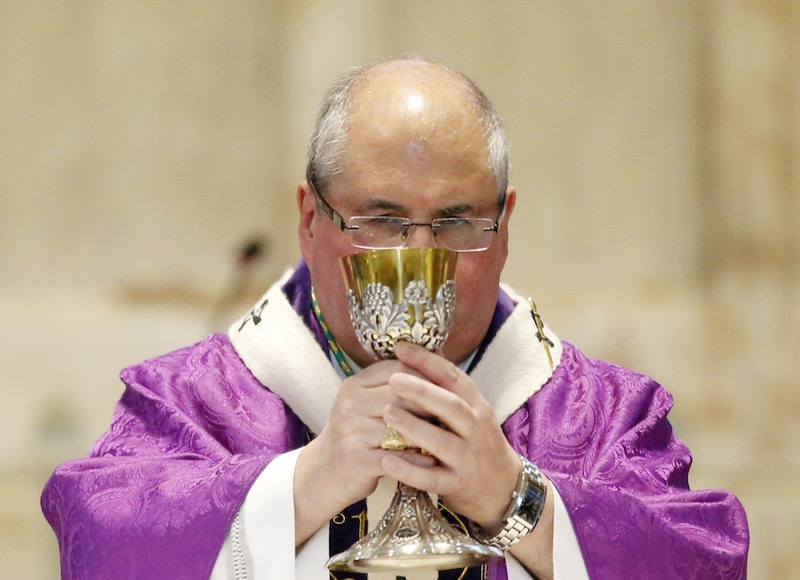 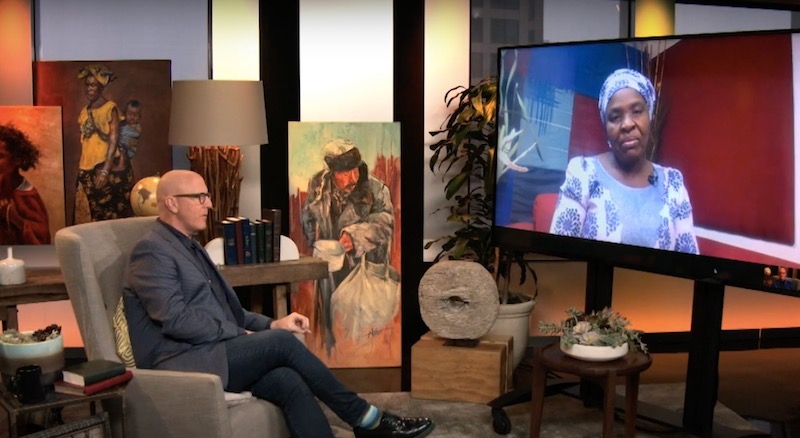 A Nigerian woman has described the horror of witnessing her husband and children slaughtered in front of her by Boko Haram.

In an interview broadcast by video at the launch of the latest Open Doors World Watch List last night, Amina, a Nigerian Christian woman, said her family was attacked by Islamist extremists.

“Boko Haram sect entered my family, they were not attacking everyone, but they attacked Christian family. Sometimes they attack churches…They entered my house, they tied my husband and two of my children. They brought them out and I was there in front of them. They asked them to denounce Christ and they refused. So they went ahead and slaughtered them.

The Open Doors World Watch List 2021 was launched in front of an audience of MPs and journalists, detailing an unprecedented new expansion of discrimination against Christians abetted by the pandemic and the measures taken to fight it.

Speaking at the launch, Henrietta Bylth, chief executive of Open Doors, said: “Covid-19 has put new weapons into the hands of people who wish to eradicate and supress Christianity. In Asia and Africa we’ve seen Christians discriminated against in the distribution of food aid; in Nigeria and across Sub-Saharan Africa we’ve seen Islamic extremists take advantage of lockdown restrictions to dramatically intensify their attacks on Christians.

“Totalitarian regime such as China and North Korea have used Covid-19 to legitimise increasing surveillance and control over Christians. And women have been forced to stay at home with the very people who have abused them on account of both their gender and their faith.”

Also speaking at the event was Fiona Bruce MP, the Prime Minister’s Special Envoy for Freedom of Religion or Belief. She said the report was “an important document to an increasing number of parliamentarians. As a Christian myself I understand the comfort and strength that faith brings, and so I believe passionately that the freedom to choose and practise your religion whatever your faith, or indeed to have no religion at all, should be enjoyed by everyone everywhere.”

Writing on twitter after the event, Rachael Maskell, MP for York Central said: “It was a hard hitting reminder that we must use all the instruments of Government to protect the persecuted and promote Human Rights”.