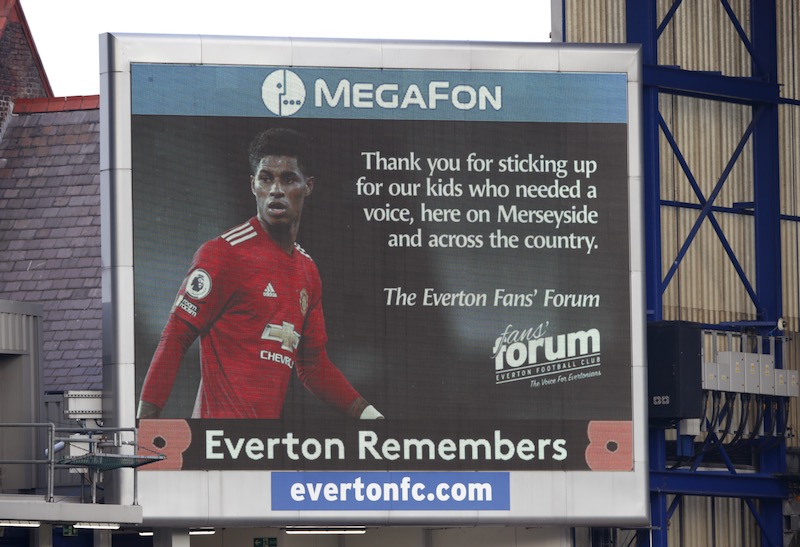 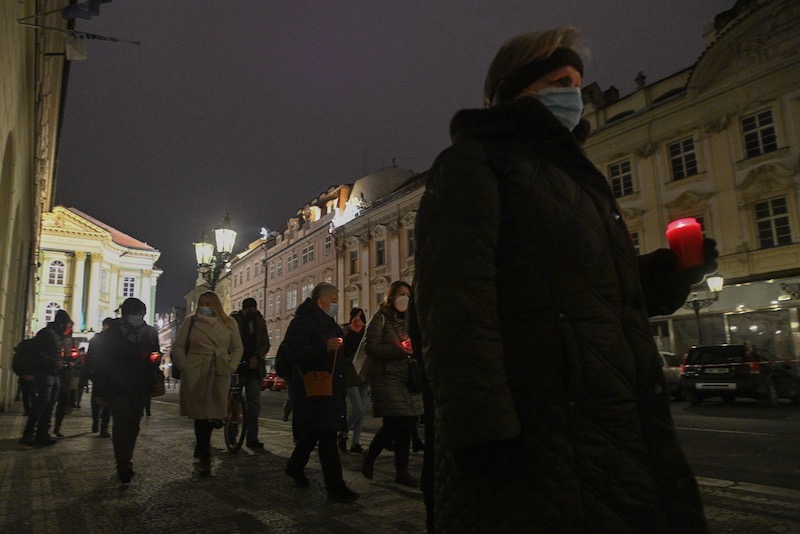 More than 340 million Christians suffer high levels of persecution and discrimination for their faith, one in eight worldwide, according to World Watch List 2021, Open Doors’ yearly report on the persecution of Christians.

Open Doors found that the coronavirus and the measures taken to contain it have actually worsened the situation of Christian minorities in many parts of the world.

Christians “across Africa and Asia” have been refused coronavirus aid.

The restrictions have allowed Islamic militants to act more freely “increasing violence against Christians in sub-Saharan Africa by 30 per cent”. Moreover, the pandemic has allowed authoritarian states like China to expand their surveillance and control over Chinese Christians.

These disturbing new findings occur against a worsening background of religious freedom for Christians that has been growing relentlessly worse since 2013.

According to Dr Ron Boyd-MacMillan, Global Analyst for Open Doors International, and professor of theology with persecution studies at the Lahore College of Theology, there have been five main “drivers” of Christian persecution over the past decade.

Speaking at a Religion Media Centre press briefing on the report, he said: “One is the aftermath of the Arab spring and the chaos of the civil wars…then you had Islamic extremism creating another hub in sub-Saharan Africa…Chinese leaders becoming more fearful of Christian growth…Hindu extremists gained power in 2014…and then we also say that narco-traffickers are increasingly out of control in Latin America.”

The report draws up a ranked list of the 50 most dangerous countries in which to be a Christian, and this year saw Iraq, China and Nigeria moving up the list, and a number of Sub-Saharan countries (many of them majority Christian) joining it.

The violence in Nigeria is emblematic of a wider combination of environmental, political and economic breakdowns in the Sahel region.

Read the story of Amina, forced to watch her husband and children being slaughtered in front of her by Boko Haram.

Julia Bicknell, a journalist and analyst with World Watch Monitor, explained that there is a “combination of climactic change, environmental degradation, which are pushing the nomadic Fulani herdsman…that is putting pressure on the land, you feed in a lot of unemployment amongst young men…there’s a spreading of discontent within society that Islamic extremists are then exploiting, combined with an incompetent government.”

The growing attacks against Christians which the report outlines as including “rape”, “murder”, “forced marriage” and “fields and crops being destroyed” along with “several hundreds mostly Christian villages”, have led to a demographic catastrophe with the UN Refugee Agency reporting over 3.4 million refugees, the majority of whom are Christian and Nigerian, displaced by violence in the Lake Chad Basin, most of whom are now internally displaced in refugee camps.

In China, by contrast, Christians are persecuted precisely because their numbers are growing, according to the report.

It says: “The Christian church in China, now numbering nearly 100 million people, is facing a level of persecution and attempted control not seen for many years. The government will be well aware of the rapid growth of the church – if it continues at the rate that it has for the past 40 years then it will reach nearly 300 million by 2030, and close to 600 million by 2040.”

To combat what it sees as the rising influence of a foreign belief system the Chinese government has a “policy of ‘Sinicising’ the church” which “is being implemented across the country”.

Meanwhile “Church leaders are expected to be ‘country-loving’ people and ‘promote socialist values’.  A pastor said recently: “Every time I preach now I am expected to praise the government rather than Jesus, and I don't like it.”

The report especially emphasises an issue of growing global significance, the situation of Christian women in particular who the report describes as “the vulnerable amongst the vulnerable”.

It says it is increasingly clear that women and girls from minority religions are especially vulnerable to gender-based persecution: “A combination of societal factors, governmental inaction, even encouragement and police collusion, results in significant levels of female-specific FoRB [freedom of religious belief] violations. Perpetrators seek low-risk strategies that produce maximum damage and can be carried out with impunity. The abuse of Christians is not gender-blind, nor is it ignorant of social class.”

As with physically displacing communities, abducting women is often a demographic strategy designed to eliminate minority ethnic or religious groups, the report says.

Also of particular relevance is the role played by conspiracy theories and disinformation. Speaking about what people could do to combat the worldwide persecution of Christians, Dr Boyd-MacMillan said: “Wherever you find persecution, there’s usually a lie that is driving it, in India it’s ‘Christians are just trying to displace Hindus, they’re agents for the CIA’; in China it’s ‘Christianity is a foreign religion’; in Britain sometimes it’s ‘Christianity just causes wars’. Journalists have a special role in contesting these narratives.”

The report makes a number of recommendations to the UK government. Though it recognises “significant and positive developments at Westminster in respect of international freedom of religion or belief in recent years” it is critical about ongoing problems in the government’s approach particularly singling out the failure of DfID (the Department of International Development) to put “robust mechanisms in place to monitor the reality on the ground and ensure that the instruction had been fully observed.”

It says: “It would be desperately disappointing if Christians were the last in line to receive UK aid.” The report calls for DfID to work with “local faith actors” asking that they “be taken seriously as partners in meeting the needs of the most vulnerable – not because they expect or demand any favouritism, but because they can be demonstrably effective at meeting the needs of the whole community.”

It also recommends the UK’s wider foreign policy take into account the global crisis of persecution, requesting that government take “every opportunity presented by post-Brexit trade negotiations with countries on the World Watch List to champion human rights, in particular the right to FoRB”.