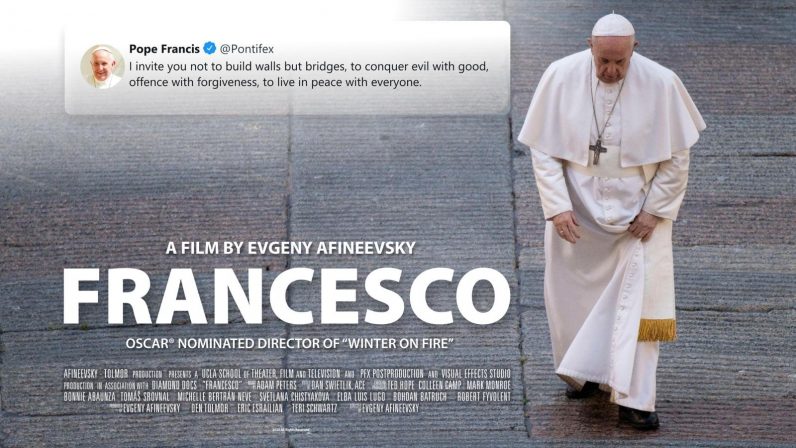 Why the Pope's comments on civil unions are so momentous 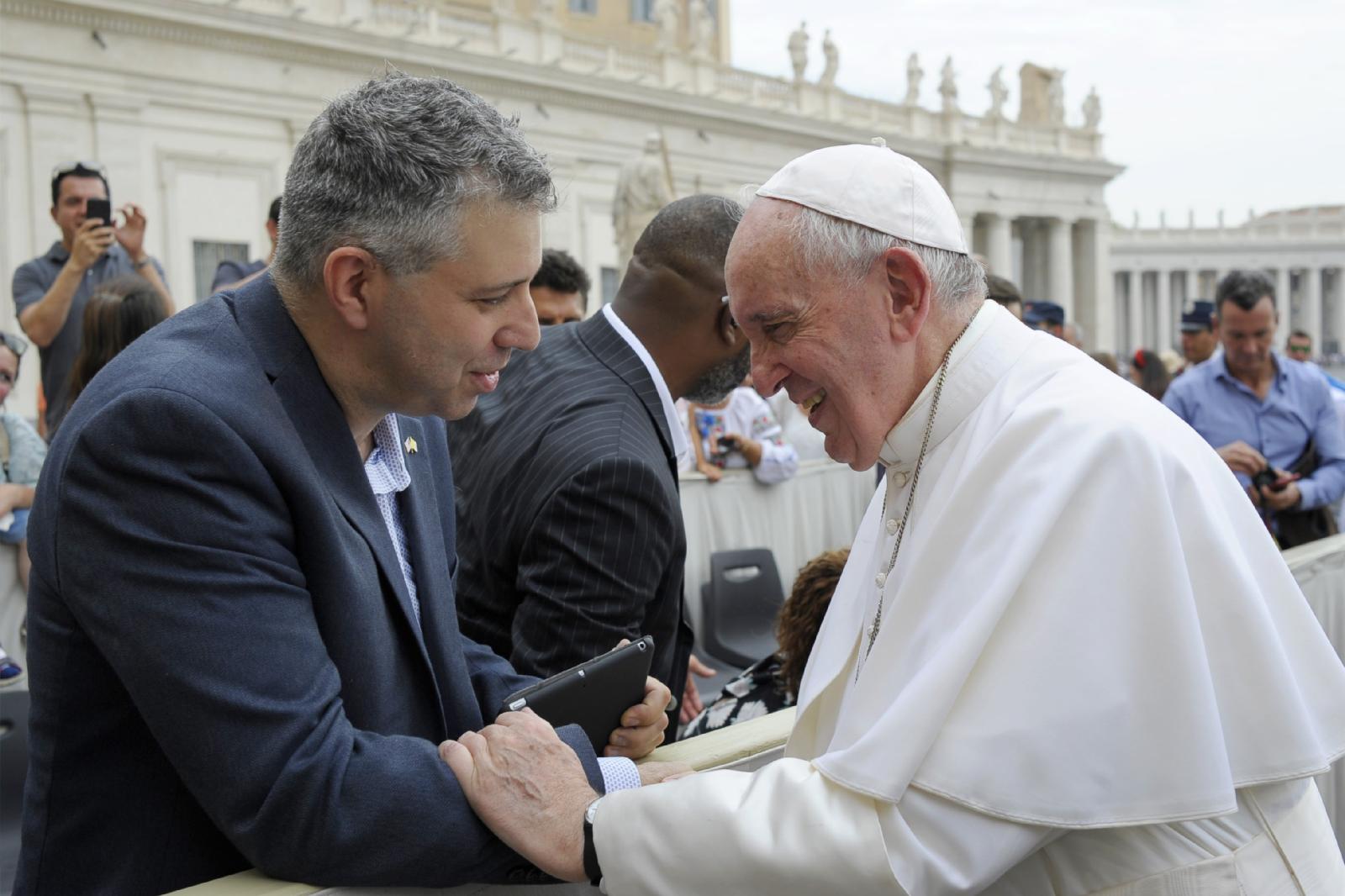 Pope Francis has given his backing to civil unions in a new documentary, Francesco, premiered in Rome. What does this mean, and why is it so controversial? In our latest Tablet podcast, The Tablet’s Rome corespondent Christopher Lamb explains.

Pope Francis has offered his most explicit support to date on same-sex civil unions, in what could be a landmark moment in the Church’s ministry to gay Catholics.

“Homosexual people have the right to be in a family. They are children of God and have a right to a family. Nobody should be thrown out or be made miserable over it,” the Pope says during an interview in a newly released documentary. “What we have to have is a civil union law – that way they are legally covered. I supported that.”

Francis has indicated support for civil unions in the past during interviews in 2014, and in 2017, but his latest remarks go further than before, underlining the pastoral shift in the approach to gay Catholics that has taken place during this pontificate.

The papal endorsement is significant given that, in 2003, the Vatican issued a document setting out why it is “necessary to oppose legal recognition of homosexual unions” because they “obscure certain basic moral values and cause a devaluation of the institution of marriage”.

Papal biographers such as Sergio Rubin and Austen Ivereigh have pointed out that when Francis was Archbishop of Buenos Aires he advocated the bishops support legal protections of gay unions, while maintaining their opposition to gay marriage. The future Pope pushed for this at a time when the Argentine government was seeking to legislate for gay marriage. When Francis says in the documentary “I supported that”, he appears to be referring to that time.

Cardinal Vincent Nichols, the Archbishop of Westminster and President of the Bishops’ Conference of England and Wales, took a similar position ahead of the UK’s introduction of a same-sex marriage law in 2011, pointing out that that civil unions offered gay couples “protection and legal provision”.

Following the Pope’s latest interview, the Church appears to be moving closer to what was articulated in Westminster and Buenos Aires almost a decade ago which is to stress that marriage remains between a man and a woman, but to support – or not to oppose – the civil recognition of gay unions.

Some will say this is a new departure given the Vatican’s past opposition to civil unions, but the Pope has stressed that on the LGBT question he is following the Church's catechism which states that gay people be treated with “respect, compassion and sensitivity”. His shift has been in tone, language and emphasis.

It could even be argued that the harsh language and statements issued by the Congregation for the Doctrine of the Faith in previous years are at odds with the catechism's call for respect. In 1986, the Vatican doctrine body described homosexuality “as a more or less strong tendency ordered toward an intrinsic moral evil; and thus the inclination itself must be seen as an objective disorder.”

The Jesuit Pope’s language has been very different, starting soon after his election when he remarked: “Who am I to judge?” when asked about gay priests. In his family life document Amoris Laetitia he says that “every person, regardless of sexual orientation, ought to be respected… while ‘every sign of unjust discrimination’ is to be carefully avoided.”

More recently, Francis has warned against both defining or discriminating against people according to their sexuality, and that too much emphasis on the “adjective” [gay] rather than the “noun” [person].

“There are people that prefer to select or discard people because of the adjective. These people don’t have a human heart,” he told British comedian Stephen K Amos, who was part of a pilgrimage group that walked to Rome for a BBC documentary.

The documentary, Francesco, directed by Oscar-nominated director Evgeny Afineevsky, has a section about Andrea Rubera, a gay man who with his partner adopted three children. Rubera says in the film that he told the Pope in a letter he and his partner wanted to bring their children up as Catholics in the local parish but did not want to cause any trauma for the children.

Rubera said the Pope telephoned him several days later, telling him he thought the letter was “beautiful” and urging the couple to introduce their children to the parish but to be ready for opposition.

“His message and his advice was really useful because we did exactly what he told us. It’s the third year that they (the children) are on a spiritual path in the parish,” Rubera says.

“He didn’t mention what was his opinion about my family so (I think) he is following the doctrine on this point but the attitude towards people has massively changed.”