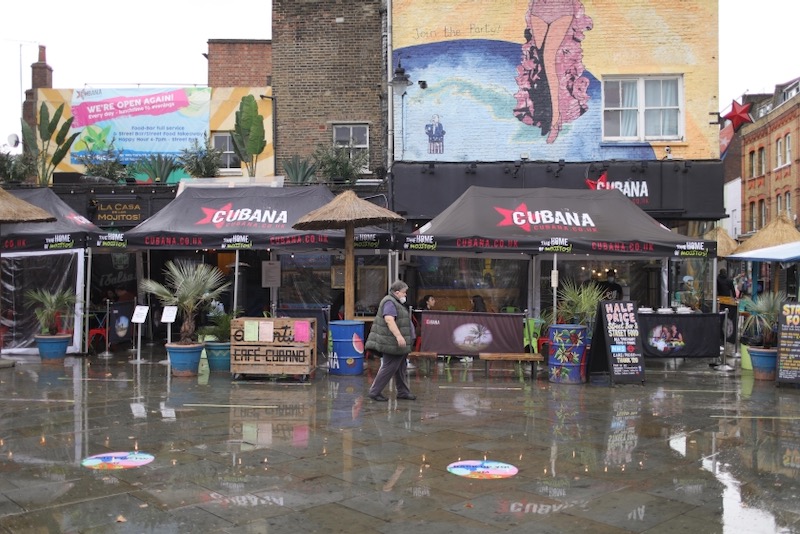 Cardinal Becciu, pictured at the Congregation for the Causes of Saints at the Vatican in January last year.
Vandeville Eric/ABACA/ABACA/PA Images

The Vatican has announced the resignation of one of the Church’s highest ranking cardinals, who has both renounced his rights as a cardinal and stepped down from the department he had been leading.

Cardinal Angelo Becciu, 72, was the Prefect of the Congregation for the Causes of Saints, and for seven years held one of the most senior positions in the Holy See.

The bombshell news was released in a brief statement sent out late on 24 September with the Holy See explaining Pope Francis had accepted the cardinal’s resignation, but gave no explanation for the decision.

Although the statement is worded to say that Francis had accepted the cardinal’s resignation, it is a highly unusual move and suggests that the Pope ordered Becciu’s dismissal.

The resignation is even more dramatic given that, from 2011-2018, the Sardinian-born prelate held the high-ranking position of “sostituto” (substitute) at the Secretariat of State, a papal chief of staff equivalent, responsible for large parts of the Vatican administration.

Cardinal Becciu is the first prefect of a Vatican department in modern times to renounce his cardinalatial privileges, which includes voting in a conclave. The congregation he led was responsible for processing sainthood causes.

When contacted this evening by Italian news, Adnkronos, the cardinal, who is three years way from the retirement age of bishops, simply replied: “I prefer silence”.

In recent months, however, Cardinal Becciu had faced questions about the Holy See’s purchase of a property in Sloane Avenue, London, which is now under investigation by Vatican police. The cardinal has always defended his actions, but the Pope has signalled his determination to get to the bottom of the case as part of a long push for Vatican financial reforms.

Speaking to reporters on the way back from a visit to Japan, he said the property purchase had been “a scandal”, adding: “They did things which appear not to be clean.”

It is rare, but not unheard of, for cardinals to resign their status. It happened in 1927 when French prelate Louis Billot resigned his red hat following a dispute with the Pope over his support for the far-right Action Française movement.

In 2015, Scottish Cardinal Keith Patrick O’Brien renounced the “rights and privileges” that come with being a cardinal after he was accused of inappropriate sexual conduct with priests and seminarians. He still, however, retained the title of cardinal.

Three years later, Theodore McCarrick, the United States prelate who was found to have sexually abused minors and seminarians, resigned as a “member of the college of cardinals” and was later laicised.

It appears that Cardinal Becciu will technically retain the cardinal title. Along with his role leading the saints’ congregation, he was also the Pope’s delegate to the Order of Malta, a position he was appointed to following a public battle between the order and the Vatican.

The Vatican statement did not say whether he would retain that position.