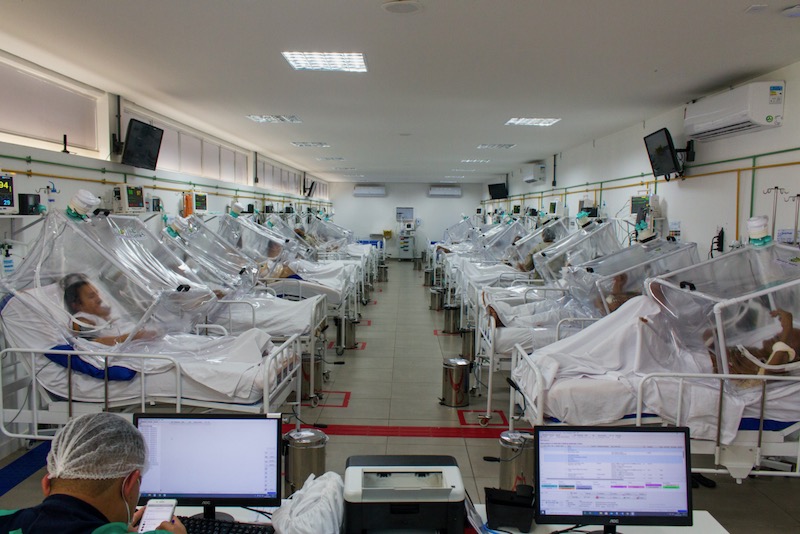 The escalating Covid-19 crisis in Brazil 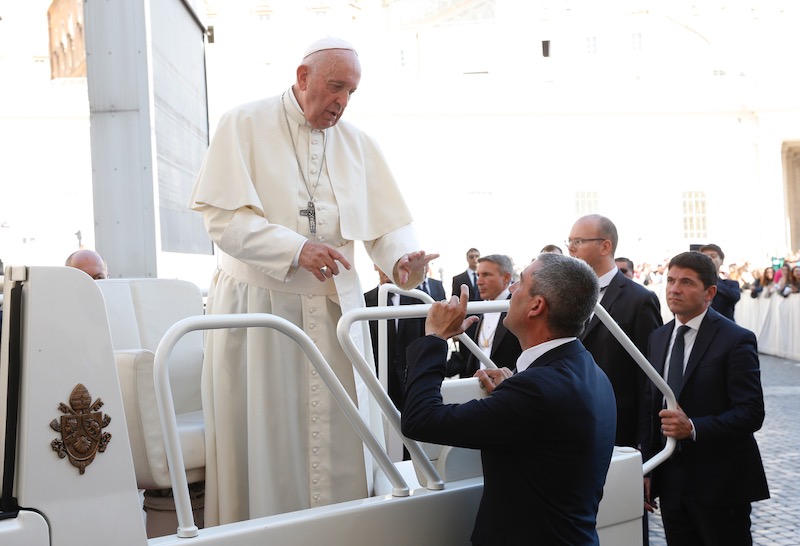 In a dramatic development concerning alleged corruption around the Vatican Secretariat of State’s purchase of a €200 million luxury London residence, Vatican police yesterday arrested Gianluigi Torzi, an Italian middleman who was part of the controversial deal.

Torzi was arrested after questioning by Vatican magistrates, and accused of extortion, embezzlement, aggravated fraud and money laundering, the Vatican press office said.

“Today the Office of the Promoter of Justice of the Vatican Court, at the end of the interrogation of Mr. Gianluigi Torzi, who was assisted by his trusted lawyers, issued an arrest warrant against him,” the 5 June statement from the Holy See said.

The statement said the warrant was signed by the Promoter of Justice, Professor Gian Piero Milano, and “was issued in relation to the well-known events connected with the sale of the London property on Sloane Avenue [No 60], which involved a network of companies in which some officials of the Secretariat of State were present.”

Vatican Law provides for sentences of up to twelve years' imprisonment for such crimes.

It is highly unusual for Vatican authorities to arrest and detain an Italian citizen, indicating the seriousness with which the Holy See is taking this investigation.

The scandal burst into public view when Vatican police, authorised by Pope Francis, raided the Secretariat of State and the Financial Information Authority (the Vatican’s financial watchdog agency known by its Italian acronym AIF), on 1 October last year. Five Vatican officials were suspended but none to date has been charged. Torzi was the Vatican's fiduciary for the deal and is the first person to be arrested in connection with it. One of those suspended, Tomasso di Ruzza, the former director of the AIF has left that position. After his suspension, the AIF released a statement saying he had not been involved in any wrongdoing.

The lack of prosecutions among Vatican staff has suggested to some observers that the investigation was sparked by fears within the Vatican hierarchy that the AIF was being too aggressive in probing financial malfeasance that could have implicated high-ranking Vatican officials. The AIF was already investigating Torzi and others at the time of the Vatican raids, trying to find out where the millions of euros he earned from the fees ended up. The raids pulled the rug from under the AIF’s investigation.

It has also been suggested the Vatican police were unaware of the AIF investigation at the time of the raids.

The Vatican has two signed contracts entrusting Torzi with enormous authority to manage the Sloane Avenue project. The fact that he is now arrested suggests that the Vatican superior who authorised the contracts, then the “sostituto” at the Secretariat of State (chief of staff equivalent to the Pope) and current Prefect of the Congregation for the Causes of Saints, Cardinal Angelo Becciu, will be under pressure to explain why he authorised handing over so much power and money to Torzi.

Earlier this year Cardinal Becciu said the Sloane Avenue property had tripled in value since it was purchased, but that middlemen had acted improperly in their dealings with the Vatican. In February, the Vatican police raided the home of a priest who had been working at the Secretariat of State saying he was suspected of embezzlement, corruption and abuse of office.

Pope Francis and the Holy See have defended using funds to invest in property as a way of supporting the mission of the Church so long as deals are fair and ethical. The focus of the investigation is how some businessmen made so much money out of the deal, and why.

Good administration, Francis told reporters during an inflight press conference returning from a visit to Japan and Thailand last year, means that money should not be “put in a drawer”. Instead, it needs to be invested so it can respond to needs, he said.

Meanwhile a report in November last year in the Italian newspaper Corriere della Sera, said that Torzi and his family were granted a private audience with Pope Francis in the Domus Santa Marta on 26 December 2018, as the London property deal was being finalised.

Torzi is being detained in special premises at the Gendarmerie Corps Barracks.