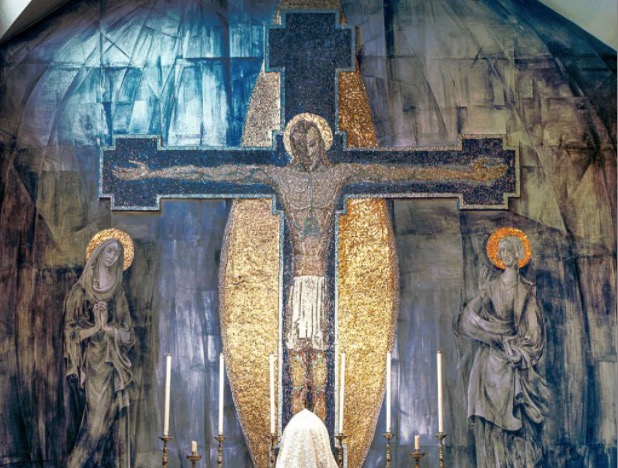 Manchester nun on path to sainthood

The evidence-gathering process for Prout's canonisation cause lasted 15 years and involved two dioceses. 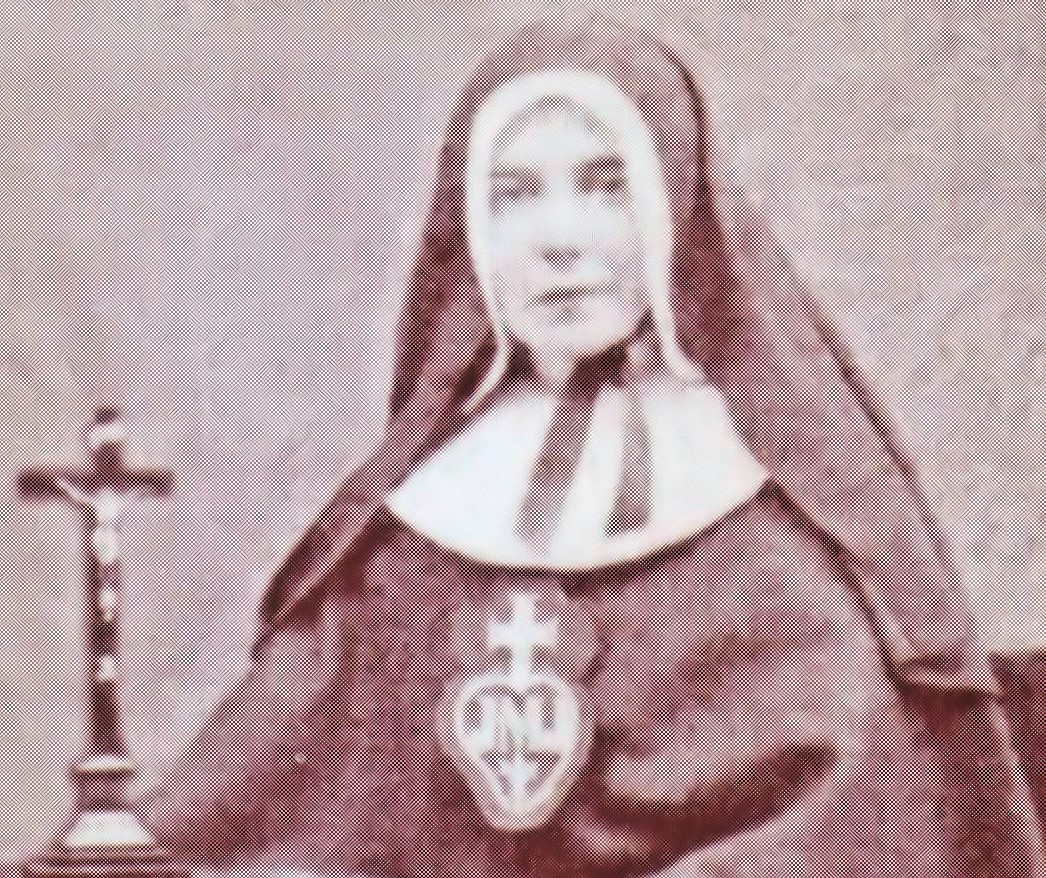 A photograph of Mother Elizabeth Prout
Diocese of Shrewsbury

A 19th century religious sister, Elizabeth Prout, is expected to take a step on the road to canonisation later this year.

“Mother” Elizabeth of Manchester, as she is known, could be declared venerable soon, The Times reports. Vatican approval for this step could come after a formal declaration of Prout's heroic virtue for her work among the poor of Victorian England.

Bishop of Shrewsbury Mark Davies, recently described Mother Elizabeth as an “educational pioneer” who “dedicated her life to the service of the most abandoned”, during a Mass celebrated for the 200th anniversary of her birth. If she is declared Venerable, it will allow an investigation to proceed of the two miracles already attributed to her intercession.

Prout, born in 1820, converted to Catholicism in her early 20s under the influence of Blessed Dominic Barberi, eventually entering religious life with the Sisters of the Infant Jesus. Discharged from that community due to ill health, Prout moved to Manchester, where, with a few companions, she established a new religious order based on care for the sick and the poor.

Initially called the community of the Holy Family, and later known as the Passionist sisters, her community focused on providing shelter to the homeless and education for the young. By the end of her life in 1864, Prout had taught at or set up nine schools throughout the country. Prout’s community faced criticism for its alleged “revolutionary ideas” such as requiring religious sisters to earn their own wages to support themselves – and Prout, who suffered from TB, worked so hard that many prospective members simply left.

Bishop Davies, who has served as Bishop of Shrewsbury since 2010, noted in his homily that Mother Elizabeth came to Manchester during the same time-period that Karl Marx and Friedrich Engels lived in the city.

“If Marx and Engels merely observed the condition of the poor, Elizabeth desired to live and die among them,” the Bishop continued. “She became a sister to the abandoned so they might recognise their own innate dignity as children of God.”

The Mass, celebrated for the anniversary of Prout’s birth in Coleham, Shrewsbury, where her father worked as a cooper for a local brewery, was attended by members of the religious order co-founded by Prout. Davies stated that in Prout’s recognition of the equal dignity of every human being, which he called “the labour of her life”, there are lessons for 21st century Catholics.

“She saw clearly,” Davies said, “that it was only by discovering that we are loved by God that the innate and eternal worth of every human life is recognised and held secure.”

In the later 20th Century there was a renewed interest in Prout’s life and work, with the cause for her canonisation opened in the 1970s. Although Prout has been declared a Servant of God, which means that no obvious impediments to her canonisation have been found, she has yet to be declared venerable by the Vatican.

The Archdiocese of Liverpool led the canonisation campaign, and, supported by the Diocese of Shrewsbury, spent 15 years in the 1990s and early 2000s compiling evidence, which was presented to the Vatican in 2008. After being declared venerable by the Holy See, two miracles would need to be recorded and attributed to Prout’s intercession in order for her canonisation to proceed. Prout would be the second English post-reformation Saint to be formally canonised, after John Henry Newman in 2019.