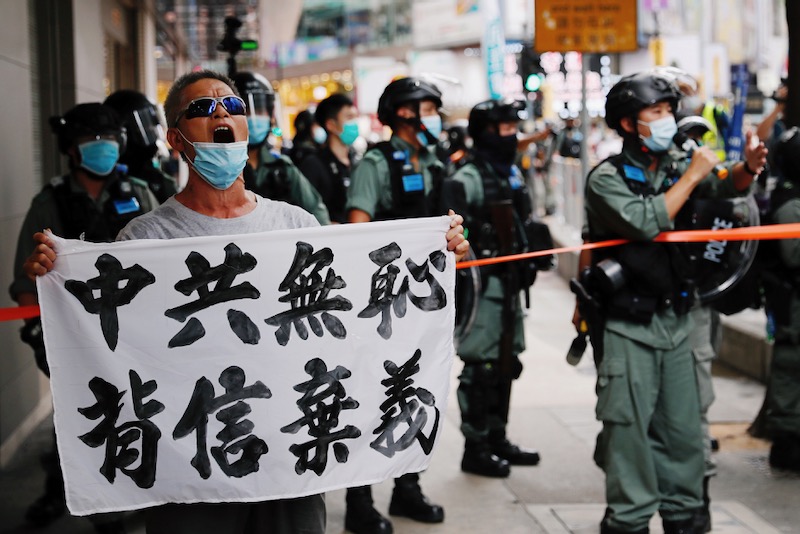 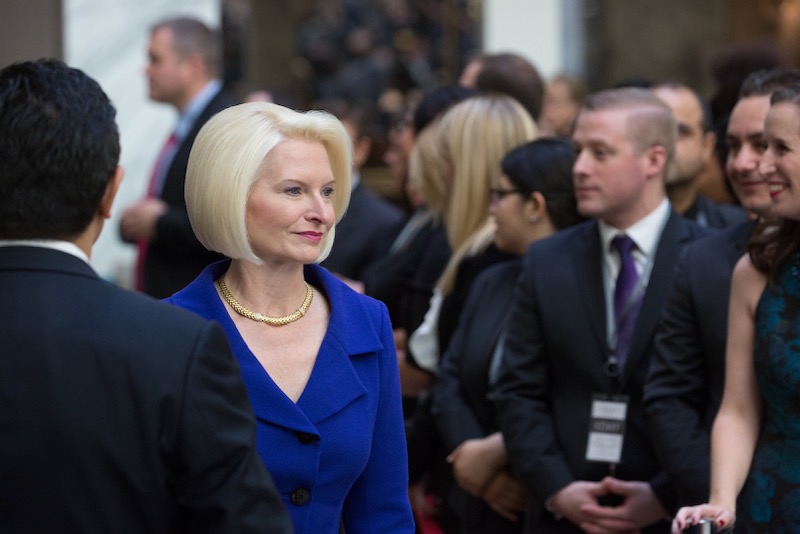 US Ambassador to the Holy See, Callista Gingrich.
NurPhoto/NurPhoto/PA Images

The Vatican has warned the United States and Israel that plans to annex parts of the West Bank risk efforts to bring peace between Israelis and Palestinians.

On 30 June Cardinal Pietro Parolin, the Holy See’s Secretary of State, summoned US ambassador to the Vatican, Callista Gingrigh, and Israel’s ambassador, Oren David, to “express concern” about any “unilateral actions”.

The separate meetings took place the day before Israel’s 1 July deadline to start the process to annex parts of the West Bank within the framework of President Donald Trump’s peace plan for the region.

In a statement, the Vatican said Cardinal Parolin wanted to “express concern of the Holy See regarding possible unilateral actions that may further jeopardise the search for peace between Israelis and Palestinians, as well as the delicate situation in the Middle East.”

It added: “the Holy See reiterates that the State of Israel and the State of Palestine have the right to exist and to live in peace and security, within internationally recognised borders.”

The Vatican is appealing to “both parties” to open up channels of dialogue, reject violence and “do everything possible to reopen the process of direct negotiation, on the basis of the relevant Resolutions of the United Nations, and aided by measures that can reestablish reciprocal confidence.”

The Holy See has long called for a two-state solution between Israel and Palestine, but has repeatedly expressed concern about President Trump’s Middle East policy. In 2017, Archbishop Silvano Tomasi, a seasoned Vatican diplomat, told The Tablet that the White House’s decision to recognise Jerusalem as the capital of Israel would fuel further conflicts.

Pope Francis visited the Holy Land in 2014, and soon after held a peace summit in the Vatican gardens with former Israel President Shimon Peres and his Palestinian counterpart, Mahmoud Abbas.

In the statement, the Vatican quotes the Pope’s speech from that June 2014 meeting where Francis called on Israel and Palestine to have “the courage to say yes to encounter, and not to conflict: yes to dialogue and no to violence; yes to negotiations and no to hostilities; yes to respect to agreements and no to acts of provocation; yes to sincerity and no to duplicity.”

President Trump’s plans for the Middle East, unveiled in January, were rejected by Palestinians who seek all of the West Bank in part of a future state. The resulting annexation plans, driven by Israeli Prime Minister Benjamin Netanyahu have been described by the United Nations and the European Union as a violation of international law.