Claims emerge that founder of Schoenstatt was abuser 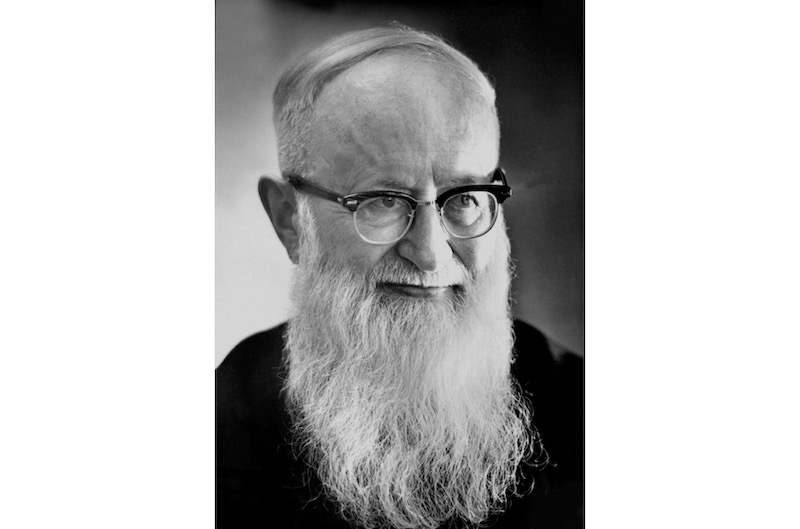 The founder of the Schoenstatt community, Fr Josef Kentenich, engaged in manipulative and abusive behaviour during his time leading the group, according to a German historian. The allegations against Kentenich, uncovered within the Vatican archives, include sexual abuse.

Alexandra von Teuffenbach, a theologian and church historian living in Germany, has claimed that recently opened sections of the Vatican archives include documents that portray Fr Kentenich as abusing his power within the community he founded. According to von Teuffenbach, after reports of abuse within the community were received by the Vatican in the early 1950s, an official visitation ensued. As a consequence, Kentenich was exiled to the United States for nearly 15 years, only returning to Germany in 1965, three years before his death.

Writing in Die Tagespost, a German Catholic newspaper, von Teuffenbach argues: “The church under Pius XII protected the abused woman and the Sisters of Mary, who at that time, instead of obeying the official instructions of the church, preferred to follow a questionable figure.” Within the Schoenstatt community, religious sisters were subject to psychological manipulation and “denied freedom of conscience”. Teuffenbach bases her allegations on the reports of the Jesuit theologian Sebastiaan Tromp SJ, who undertook the apostolic visitation to Schoenstaat between 1951 and 1953. It was at Tromp’s instigation, Teuffenbach argues, that Kentenich was exiled to the United States.

The Schoenstatt community has criticised these claims, however, stating that all allegations of abuse were investigated and debunked during Kenenich’s exile. In a statement yesterday, the superior of the Schoenstatt movement, Fr Juan Pablo Catoggio, argued that the opening of the beatification process for Fr. Kentenich in 1975 demonstrates that the allegations were proven to be baseless.

“If doubt regarding the moral integrity of the Schoenstatt founder would have remained,” Catoggio said, “his exile would not have finished and the Vatican would have not published a nihil obstat to open his process of beatification”.

Fr Joseph Kentenich, born in 1885, was a priest of the Pallottine order, who founded the Schoenstatt Movement in 1914. An opponent of the Nazis, Kentenich was interned in Dachau Concentration camp from 1942 to 1945. After the war, the Schoenstatt movement spread internationally and was recognised as an independent community in 1964. Kentenich died in 1968, at the headquarters of Schoenstatt in Germany.