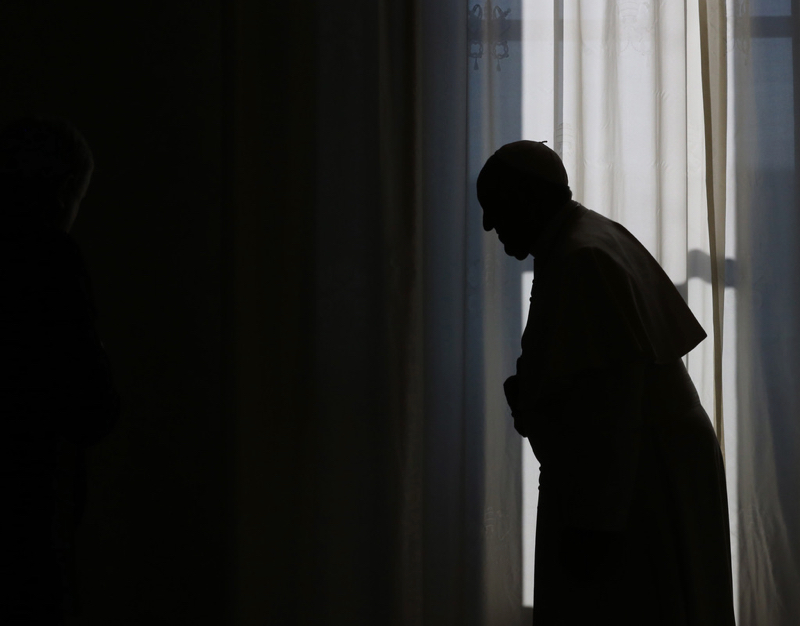 Pope's takes aim at 'misleading use of media' 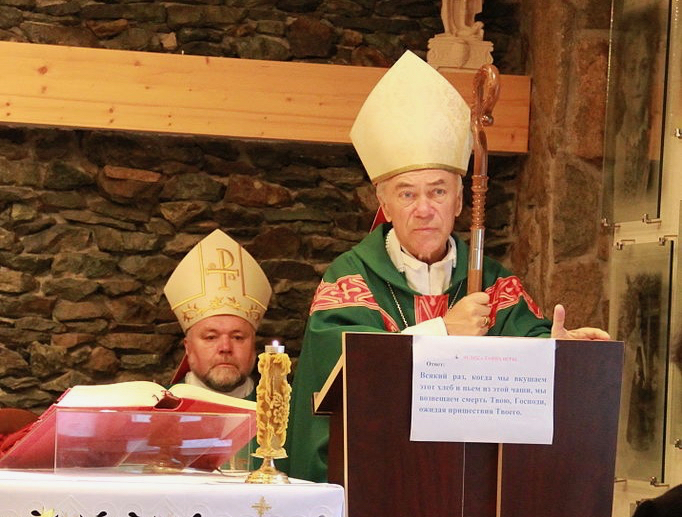 The former Archbishop of Karaganda in Kazakhstan, Jan Lenga, has been banned from preaching and celebrating Mass by the Polish Church for describing Pope Francis as the antichrist and refusing to include him in prayers.

"Canon Law empowers the local diocesan bishop to take disciplinary steps which might halt the spread of scandal among the faithful," Fr Artur Niemira, chancellor of the central Wloclawek diocese, said in a statement to Poland's Catholic Information Agency, KAI.

"Archbishop Lenga is to refrain from delivering sermons and publicly conducting the liturgy. This same ban also applies to contacts with the media."

The ruling was made public following a series of declarations by the 69-year-old retired Ukrainian-born archbishop, a member of the Marian order, who quit his Kazakhstan see in 2011 and now lives in an order house at Lichen in central Poland, by arrangement with the Vatican.

The KAI agency said Lenga had "issued controversial claims undermining the authority of the reigning Pope Francis, and refusing to name him during Masses". It added that the ban on public appearances had been imposed by Bishop Wieslaw Mering of Wloclawek and would remain in place until further restrictions were announced by the Vatican.

In May 2019, Archbishop Lenga co-signed a 40-point "Declaration of Truths" opposing aspects of the Pope's teaching, alongside the American Cardinal Raymond Burke, the Polish-born Archbishop Tomasz Peta of Astana in Kazakhstan, and the retired Polish-speaking Cardinal Janis Pujats of Latvia.

In a book-length interview, still circulating in Polish on YouTube, he said he still recognised Benedict XVI as Pope and had dropped the name of the "usurper and heretic" Francis from his Mass prayer intentions.

"Bergoglio has not confirmed himself in the faith and is not passing that faith to others, he is leading the world astray," said the archbishop, who trained secretly in Soviet-ruled Latvia and Lithuania and was appointed Kazakhstan's first bishop in 1991 and Archbishop of Karaganda in 1999. "He proclaims untruths and sins, not the tradition which has endured for 2000 years... He proclaims the truth of this world, which is precisely the truth the devil".