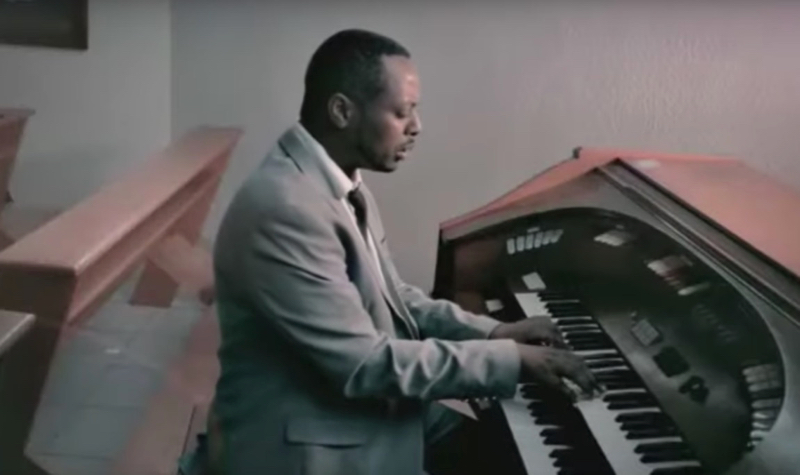 Pope's takes aim at 'misleading use of media'

Pope Francis in his Lent message also urges a renewed commitment to charitable giving, to help the needy.

In the message, titled "We implore you on behalf of Christ: be reconciled to God", he refers to Acts 17, when the writer describes St Paul preaching in Athens and says the people there enjoyed nothing more than listening to news.

"The dialogue that God wants to establish with each man, through the Paschal Mystery of his Son, is not like that attributed to the inhabitants of Athens, who had no more pleasant pastime than speaking or listening to the latest news. This type of chatter, dictated by empty and superficial curiosity, characterises the worldliness of all times, and in our day it can also creep into a misleading use of the media."

Lent, which begins on Ash Wednesday this week, should be seen as an opportunity to develop an attitude of gratitude and "shake us from our torpor", says Pope Francis. And he also urges Christians to dig deep with prayer, in order to undergo conversion and be "saved again".

"Despite the presence, sometimes even dramatic, of evil in our life, as in that of the Church and the world, this space offered to change course expresses the tenacious will of God not to interrupt the dialogue of salvation with us," says Pope Francis.

Pope Francis also urges Catholics to embrace prayer, "so important" during Lent. "Before being a duty, it expresses the need to correspond to the love of God, which always precedes and supports us. Indeed, the Christian prays in the awareness that he is unworthily loved. Prayer may take different forms, but what really matters in the eyes of God is that it digs within us, coming to scratch the hardness of our heart, to convert it more and more to him and his will."

He warns against listening to the "father of lies", which risks "sinking into the abyss of nonsense, experiencing hell already here on earth, as unfortunately many dramatic events of personal and collective human experience testify."

And he also urges a renewed commitment to charitable giving, to help the needy, repeating his attacks on accumulation of wealth.

"Even today it is important to call men and women of goodwill to share their goods with the most needy through almsgiving, as a form of personal participation in building a fairer world," he says. "Sharing in charity makes man more human. Accumulation runs the risk of brutalising it, closing it in one's own selfishness."

In line with this, he has called a summit of young economists, entrepreneurs and other change-makers from 26 to 28 March in Assisi, "to outline a more just and inclusive economy than the current one".

Launching the Pope's message in Rome this morning, Cardinal Peter Turkson explained that the "conversion" the Pope refers to means a return by the people to God, as well as God's return to his people, "after the people's sinfulness has, as it were, driven away God".

He said that for Pope Francis, a relationship of openness and fruitful dialogue with God takes place in prayer: "When we contemplate Jesus crucified and feel compassion for him, and along with him, the very many people and situations of suffering in the world; and commend them all to God's mercy."

It also takes place "when we are compassionate to people and show them mercy again and again".

Cardinal Turkson said: "The Pope's Message for Lent reminds us of the bondage of sin we live under, and how dehumanising sin makes our lives and relationships. Allowing ourselves to be reconciled to God and living under his gaze and in the spiritual power of the death and resurrection of Christ are not only pious religious practices; they heal our persons, as human and social beings. They heal our relationships, making our lives meaningful."

Mgr Bruno-Marie Duffé, who also presented the document alongside Cardinal Turkson said: "The time of Lent is, for Christians, in their personal life and in their community life, the time of conversion: time of trial and time of rediscovered joy, time of death and time of new life, the resurrection."

He spoke of "an urgency to convert" and described this as "an interior path, the path of prayer" which leads us to truth and forgiveness, a chance to say sorry, and accept the apologies of others.