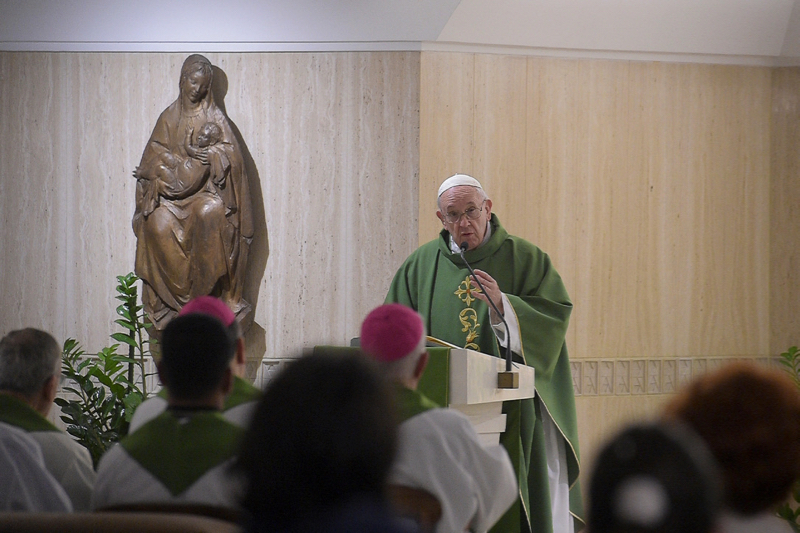 Cardinal calls on Christians to protest against anti-Semitism

Cardinal Rainer Maria Woelki of Cologne has called on everyone in Germany, but especially Christians, to get up and protest publicly when they witness anti-Semitism.

“It simply cannot be true that once again Jews dare not wear their kippas in public. I would like to encourage everyone to stand up in public every time  (they witness anti-Semitism) and clearly and distinctly say, Not with me! Never again!” Woelki told domradio.de

Christians and Jews were closely linked by their common history and their belief in one God, he recalled.

The cardinal, who was born in 1956, continued: “When I was young, after what happened in that terrible Reichskristallnacht in November 1938 and after the holocaust, I would never have dreamt that one day Jewish synagogues and prayer houses in Germany would once again require police protection. Unfortunately, however, as the attack on the synagogue in Halle recently again showed, there are still people who have learnt nothing – absolutely nothing – from history."

He gave the interview after a visit to the Jewish community in Cologne. Standing in front of the Cologne Synagogue, Woelki  recalled that it had been been burnt to the ground in the so-called on 9 November 1938 when most synagogues in Germany had been set on fire.

He was deeply shocked by the “everyday” racism and hatred of other religions in Germany today which began with wildly offensive language in the internet and ended with actually threatening Jewish fellow citizens in streetcars/trams, he said.

In a society in which hatred and prejudices against people who practised a different religion or came from a different country were repeatedly fuelled, partnership was more important than ever, he told Rabbi Yechiel Brukner , the head of the Jewish community in Cologne. “Solidarity in society stands and falls with whether we succeed in bringing people who are different together and that is where religious communities are particularly in demand,” he emphasised.