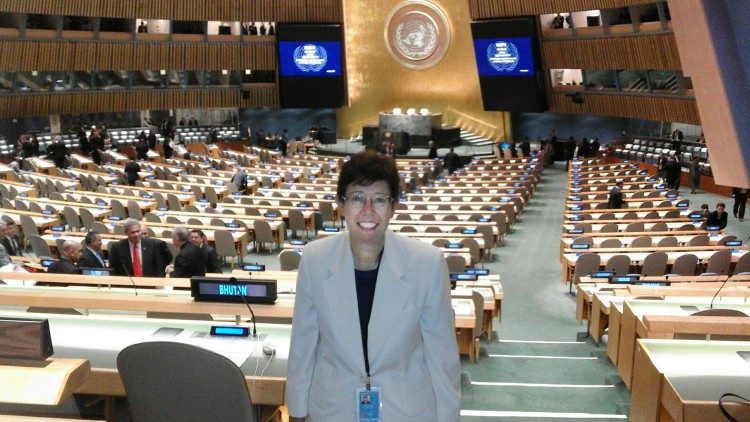 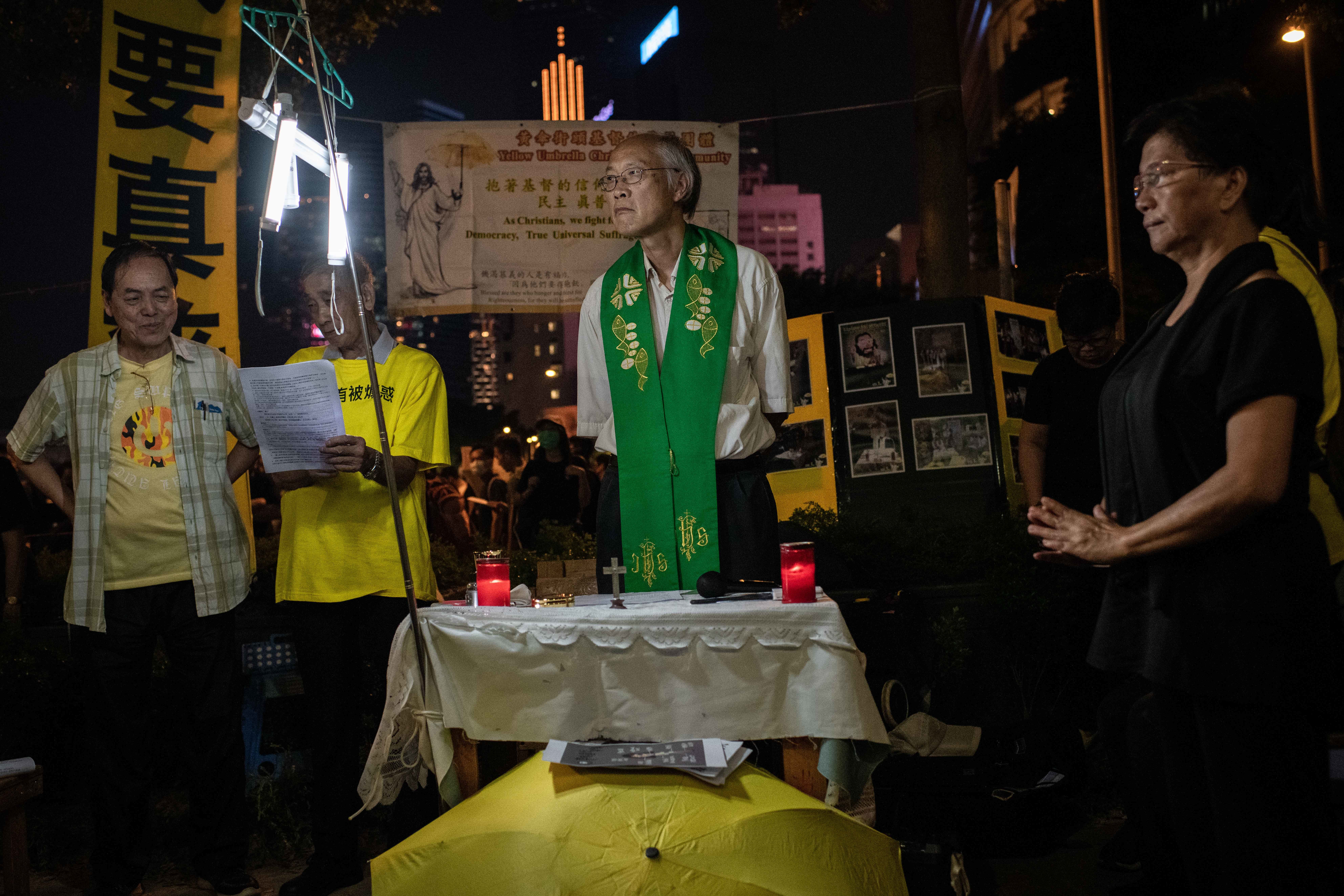 A christian priest holds a mass for the 5th anniversary of the Umbrella Movement during protests in front of the Legislative Council building in Admiralty.
SOPA Images/SIPA USA/PA Images

Some countries have began to use AI and Biometric technologies to track and control religious believers, a leading charity specialising in the persecution of Christians has warned.

The Chinese government also drafted new guidelines to curb ‘chaotic’ online information on religion in September 2018, under which online sharing will be allowed only when the provincial religious affairs department has read and licensed the material. Furthermore, religious content can only be shared on the websites of religious organisations themselves, and cannot be livestreamed or broadcasted.

The adoption of surveillance and tracking software in the persecution of Christians is thought to have particularly worrying consequences when considered alongside the gradual introduction of a ‘Social Credit’ system in China. ‘Anti-social’ behaviours, in this arrangement, will give you a worse credit score, making services more expensive and more difficult to access - and in some regional trials religious minorities, like Christians, lost points for sharing religious material with others.

Open Doors has warned that the use of biometric systems to persecute religious minorities may spread to India, where at least 1,445 physical attacks and death threats against Christians occurred in 2019.  The scheduled introduction of a national facial-recognition system has raised concerns given a context of mass media hostility towards Indian Christians, the dominance of Hindu nationalism (Hindutva) in politics, and, frequently, police inaction when attacks on Christians occur.

Speaking to the Tablet, Open Doors UK CEO Henrietta Blyth stated that the use of new technologies in the persecution of Christians was part of a global increase in both the reach and intensity of persecution. Since the beginning of 2018, according to Blyth, the situation in China for Christians has deteriorated, with the introduction of harsh new penalties and restrictions, an increase in secret trials, and an expansion of punitive measures where they already exist. New technologies make state control much easier, and refusal to accept control much more visible - Blyth argues that the older model of the ‘underground church’ is now outdated by ubiquitous surveillance.

The increased surveillance of religions will inevitably have an impact on Catholics in China, which was until recently divided between an 'underground' Church whose first loyalty was to Rome, and a 'Patriotic' Church whose first loyalty was to Beijing. In September 2018 the Vatican attempted to strike a deal or "provisional agreement" with the Chinese state that was designed to unify the two groupings. Since the date of the "provisional agreement" church organisation in China has been unified - but persecution of Chinese Catholics has increased according to some sources, and the Vatican has recognised that intimidation has been used towards Chinese clergy.
Alongside these challenges, however, new technology has also created opportunities for persecuted Christians A younger, more urban, and digitally literate population has led to a boom in online evangelisation, and offline persecution and surveillance has accelerated rather than undermining this trend. Blyth concurs with this assessment, and thinks that, for the moment, Chinese Christians remain “one step ahead” of the authorities.

China has risen to number 23 in Open Doors UK’s World Watch List of countries where Christians are at risk of high, very high, or extreme levels of persecution. This is a significant rise from just 43 in 2018.