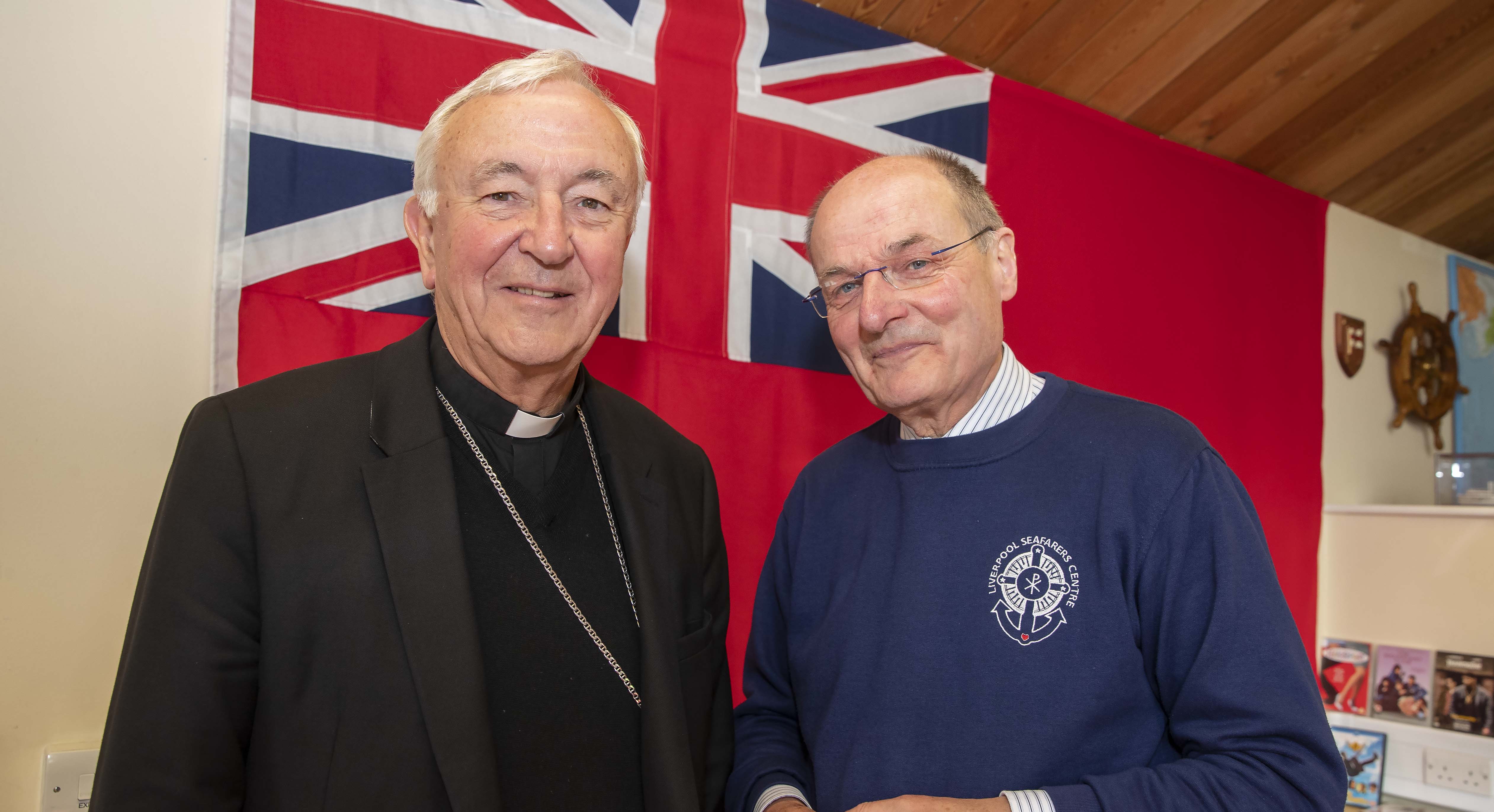 This new document from Rome throws down a challenge to Beijing and casts a shadow over September’s provisional agreement. 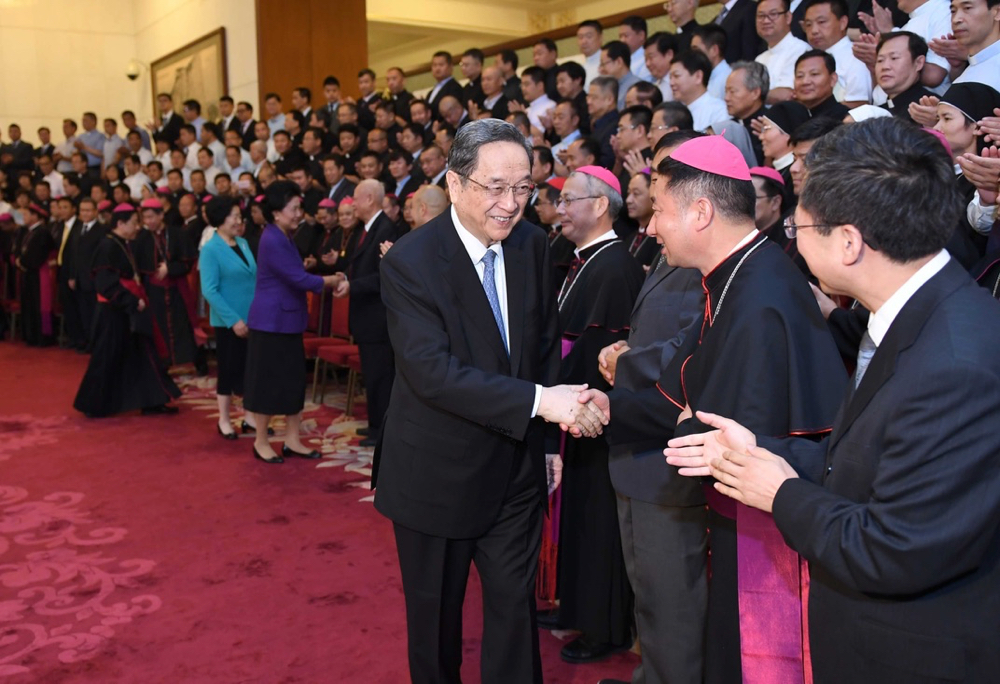 The Vatican today issued its most important and revealing statement on the current state of the Catholic Church in China since the signing of the “provisional agreement” with Beijing on 22 September last year.

That agreement was designed to pave the way for a united Church in China, bring together the Vatican-recognised “underground Church”, whose members were loyal first to Rome, and the “Patriotic Church” that professed loyalty to the state as well as to Rome, in a way that the first loyalty took precedence over the second.

The details of September’s provisional agreement were not revealed, but it was understood to allow the Pope to nominate bishops who had already been vetted by Beijing. It has had the effect in the months since then of allowing a push by the communist authorities to bring Chinese Catholics together under a broad “Patriotic” umbrella. The “Sinicisation” initiative promoted by President Xi Jinping has driven the push for unity, but it has done this through the promotion not only of a Church with “Chinese characteristics” but of a Church that also has a particular political affiliation to the communist government.

Little has leaked out until now about how members of the underground Church were dealing with the dilemmas presented to them in the light of the new agreement, though there were fairly widespread reports of parishes being obliged to make public display of their loyalties to the government.

From today’s “guidelines”, however, that pertain to the legal requirement on pastors to sign a civil registration document, as a condition of their licence to practise their ministry, more can be deduced.

The guidelines acknowledge that bishops in mainland China have been requesting guidance on this matter for some time, and this is the Holy See’s response. Within the guidelines is a clear acknowledgement that many pastors are finding it impossible to reconcile signing the document with adherence to the Catholic faith.

The Vatican acknowledges that it seeks on the one hand not to “force anyone’s conscience” and on the other to create a situation where, if at all possible, there is no need for the Church to operate in a clandestine way. Secrecy, the Vatican points out, has only been necessary to “maintain the integrity of [a person’s] faith”, and it obviously hoped when it signed the September agreement that secrecy would no longer be necessary.

Yet a situation has clearly arisen in which some pastors feel they cannot sign the registration document in good conscience, as is implied in the following request: “The Holy See continues to ask that the civil registration of the clergy take place in a manner that guarantees respect for the conscience and the profound Catholic convictions of the persons involved. Only in that way can both the unity of the Church and the contribution of Catholics to the good of Chinese society be fostered.”

The guidance goes on to explain that while the 22 September agreement recognises the “independence” of the Church in China this does not mean “absolute” independence in the sense of “separation from the Pope and the Universal Church”. Rather, this independence is “relative to the political sphere, as happens everywhere in the world in the relations between the Universal Church and the particular Churches”.

The guidelines point out that many bishops who were once not reconciled with the Holy See – that is many members of the Patriotic Church – are now duly reconciled: “Today all Chinese Bishops are in communion with the Apostolic See and desire an ever greater integration with the Catholic Bishops of the whole world”.

However, the registration process has clearly not been at all straightforward, and significant numbers of the former underground Church – we do not know how many – have found that they cannot in all good conscience sign the registration document. The Holy See for its part admits that there is still a need “to find a formula that, while allowing for registration, would respect not only Chinese laws but also Catholic doctrine”. It acknowledges that matters of conscience are arising, and gives direction on how these might be dealt with.

“If a Bishop or a priest decides to register civilly, but the text of the declaration required for the registration does not appear respectful of the Catholic faith, he will specify in writing, upon signing, that he acts without failing in his duty to remain faithful to the principles of Catholic doctrine. Where it is not possible to make such a clarification in writing, the applicant will do so at least orally and if possible in the presence of a witness. In each case, it is appropriate that the applicant then certify to his proper Ordinary with what intention he has made the registration.”

At the same time, and crucially, “the Holy See understands and respects the choice of those who, in conscience, decide that they are unable to register under the current conditions. The Holy See remains close to them and asks the Lord to help them to safeguard the communion with their brothers and sisters in the faith, even in the face of those trials that each one will have to face.”

Tellingly, the most explicit revelation is reserved until the concluding plea of the 1,100 word document. “Until such time as a modality for the civil registration of the clergy that is more respectful of Catholic doctrine, and thus of the consciences of those involved, is established through a frank and constructive dialogue between the two Parties, as agreed,” the document says, “the Holy See asks that no intimidatory pressures be applied to the ‘non official’ Catholic communities.” It then adds: “as, unfortunately, has already happened.”

That Catholics of good conscience are being intimidated by the communist authorities throws down a challenge to Beijing, and at the same time casts a shadow over September’s provisional agreement.

china The Catholic Church in China