'Laws and policies that fundamentally contradict the moral law..must be opposed not only on the grounds of faith but also by virtue of right reason' 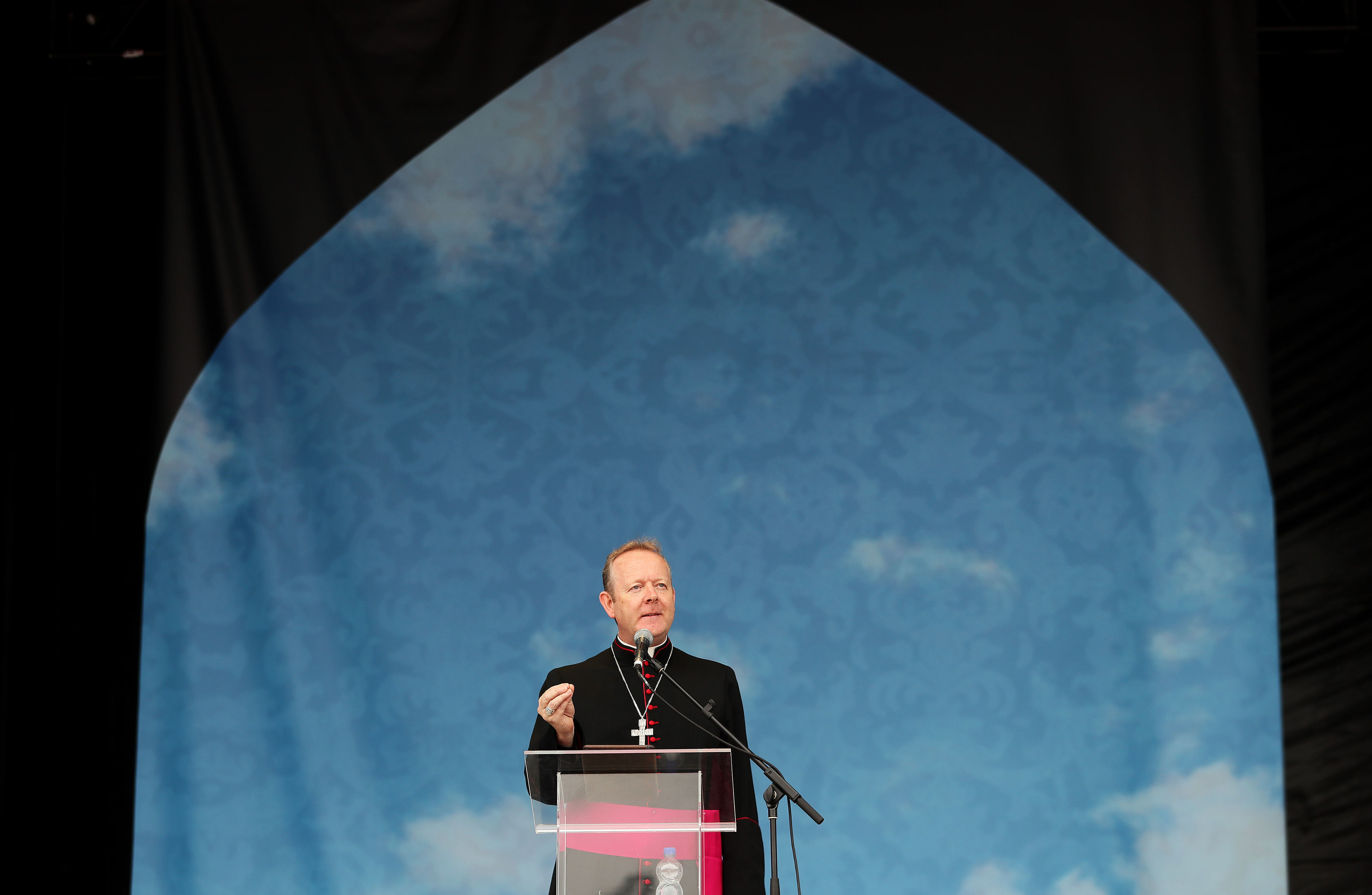 The head of the Irish Church has warned Catholic politicians not to confuse their personal opinion with “a well-formed Christian conscience” when voting on issues such as abortion and euthanasia.

Bringing faith to politics is “not an optional extra for a committed Christian”, Archbishop Eamon Martin said during his keynote address, ‘What is the role of faith in our politics?’ at the Kennedy Summer School in New Ross, Co Wexford last week

“Laws and policies that fundamentally contradict the moral law, such as those that would violate the life and integrity of any person at any stage, from conception to death, are fundamentally unjust and must be opposed, not only on the grounds of faith, but also by virtue of right reason,” he told delegates.

He said the life of a Christian demands that believers give a coherent witness to the Gospel in every facet of their lives. People of faith must be careful not to live parallel lives and

compartmentalise their existence into spiritual and secular spheres.

The Archbishop’s comments were made against the backdrop of last year’s repeal of the Constitution’s Eighth Amendment, which paved the way for the legalisation of abortion in Ireland and was enthusiastically supported by several prominent Catholic politicians.

In Wexford, the Primate of All Ireland said, “We are called to be ‘faith–full’ citizens, bearing witness in the public sphere, to scrutinise the signs of the times.” Faith, he said, is therefore no mere private affair. It entails a social duty to help protect the future of humanity.

Separately, Archbishop Martin joined some 20,000 people at a pro-life rally in Belfast at the weekend.

The ‘March for their Lives’ rally was held to protest against attempts to legalise abortion in Northern Ireland in the absence of a functioning executive in Stormont.