Francis says, 'I have read your letter with great care and understand the significance of your problem' 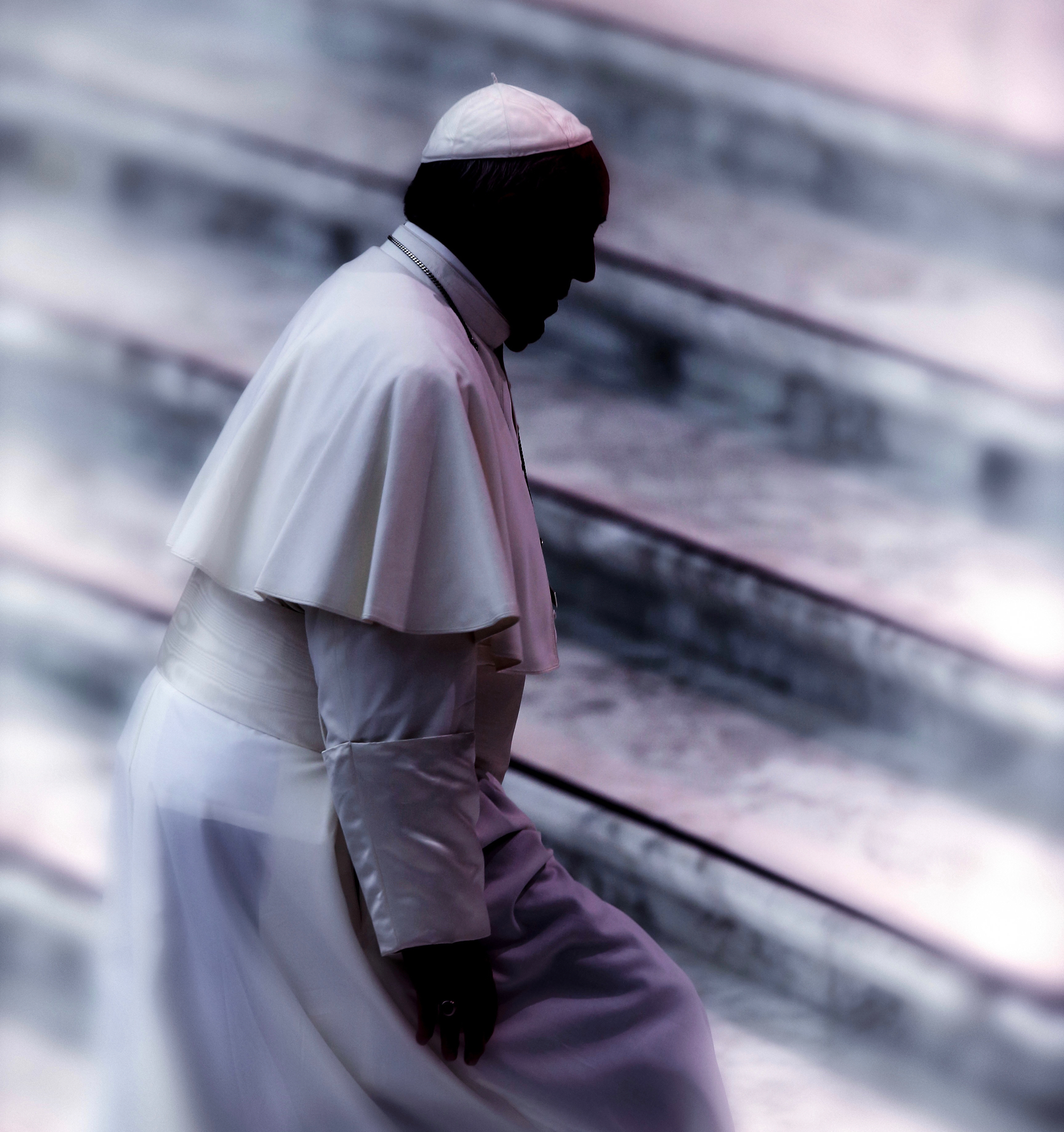 Pope Francis has personally and promptly answered a letter from the initiator of a lay group in Austria’s southernmost diocese of Gurk-Klagenfurt, Gerda Schaffelhofer, assuring her that he will personally attend to the problems in the diocese.

In the last week of August, the “Forum of Responsible Christians” (“Forum Mündiger Christen”) sent the Pope a petition signed by 5600 people describing the problems in the diocese and asking him to appoint the former diocesan administrator, Mgr Engelbert Guggenberger, bishop of the vacant diocese.

The diocese has been in turmoil for some years. Bishop Alois Schwarz was Bishop of Gurk-Klagenfurt for 17 years but when allegations of financial and personal misconduct were made against him 18 months ago, he was appointed Bishop of Sankt Pölten in July 2018. Guggenberger was appointed administrator of Gurk-Klagenfurt, but removed after a year by Rome and replaced by the present administrator, Bishop Werner Freistetter, Austria’s bishop for the Armed Forces,

At the end of December 2018, the Pope ordered the Archbishop of Salzburg, Franz Lackner, to conduct a visitation of the diocese of Gurk-Klagenfurt. After it was over, both Lackner and conference president Cardinal Christoph Schönborn, said they thought the visitation would have consequences, but no more details have emerged.

In his letter dated 7 August, Francis says, “I have read your letter with great care and understand the significance of your problem”. He went on to say that he would speak to the Prefect of the Congregation for Bishops as soon as the latter returned from his vacation “in order to assess the situation and to seek a solution.” The letter is signed “Franziskus” (Francis in German) in the Pope’s own hand.

The allegations against Schwarz are still being examined in court.