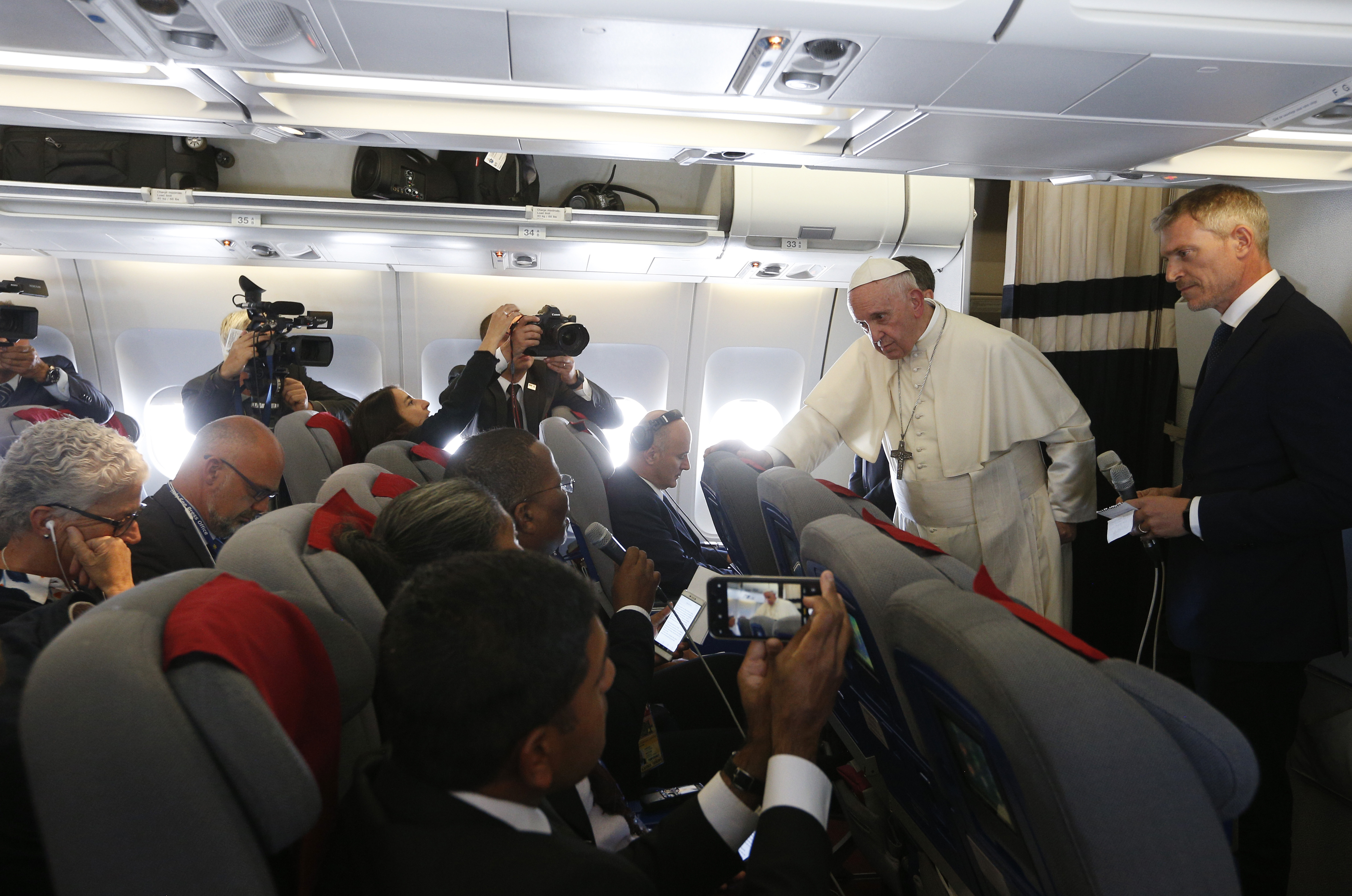 Archbishop of Canterbury prostrates himself at site of Indian massacre

'I have no status to apologise on behalf of the UK, its government or its history. But I am personally very sorry for this terrible atrocity' 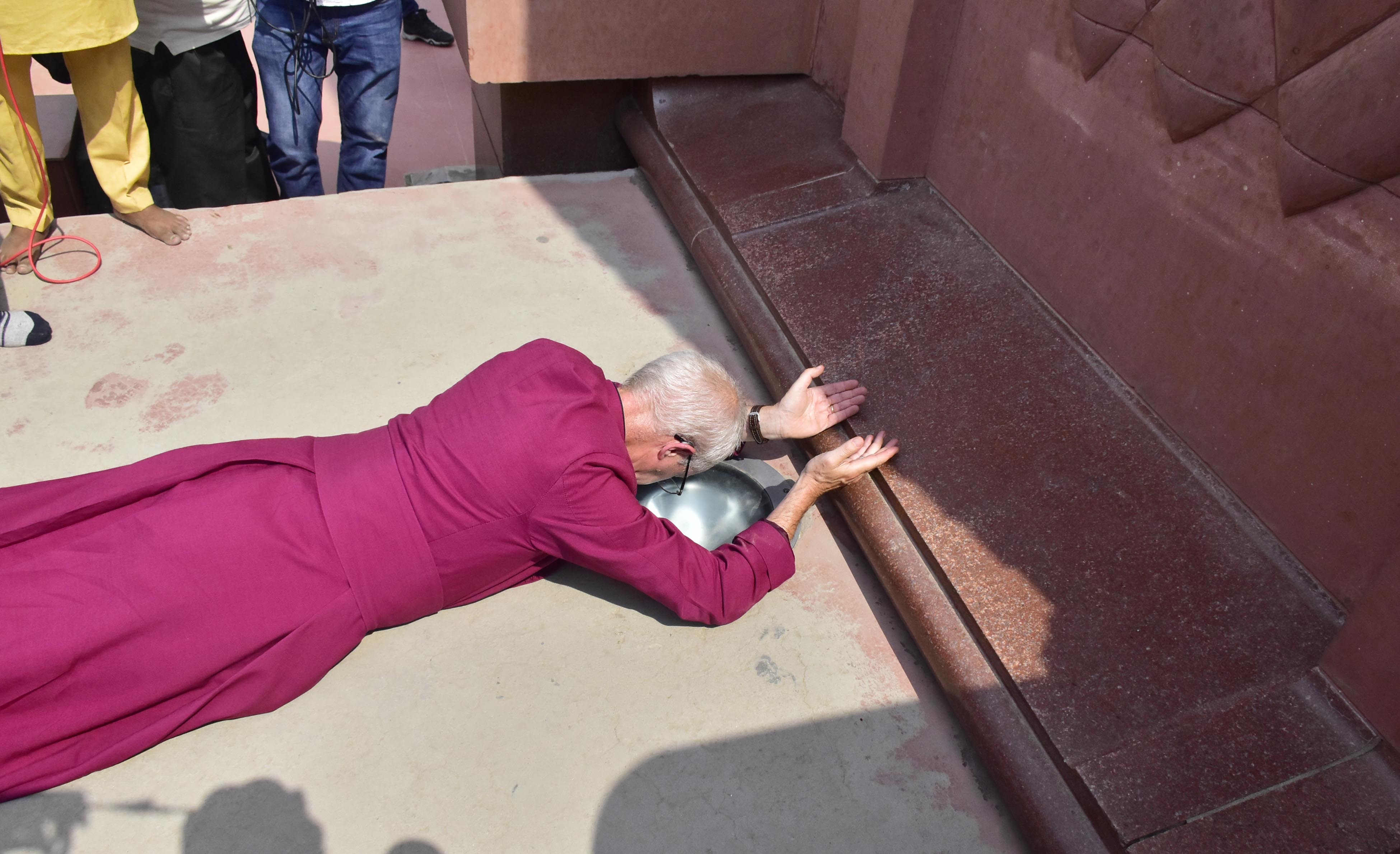 The Archbishop of Canterbury, Justin Welby, has said he is “personally very sorry” for the massacre of more than 400 unarmed Indian civilians by British Indian army troops a century ago.

The most senior bishop in the Church of England prostrated himself to pray in front of a memorial to those shot in 1919 in the Jallianwala Bagh walled garden in Amritsar, India.

“I have no status to apologise on behalf of the UK, its government or its history. But I am personally very sorry for this terrible atrocity," the Archbishop said.

“I recognise the sins of my British colonial history, the ideology that has too often subjugated and dehumanised other races and cultures," he said.

"Coming here arouses a sense of profound shame at what happened in this place. It is one of a number of deep stains on British history. The pain and grief that has transcended the generations since must never be dismissed or denied,” the Archbishop added.

He continued, saying that Christ called us “to turn away from sin — not just repenting old ways but to live in a new way that sought the kingdom of God”.

More than 1,000 people were injured, and subsequently many were left to die, when General Reginald Dyer’s troops blocked the entrance to the Jallianwala Bagh garden and, without warning, fired live rounds into unarmed crowds protesting the arrest of two leaders, one Hindu and one Muslim in 1919.

The massacre, described by Winston Churchill as “monstrous”, caused an outcry in Britain at the time, but no action was ever taken against General Dyer.

The visit marks the last leg of his 10-day pilgrimage to the Indian subcontinent, which has seen him visit churches and cathedrals around the country and meet with Hindu, Muslim, Sikh and Jain leaders to discuss the need to combat growing religious intolerance and violence.