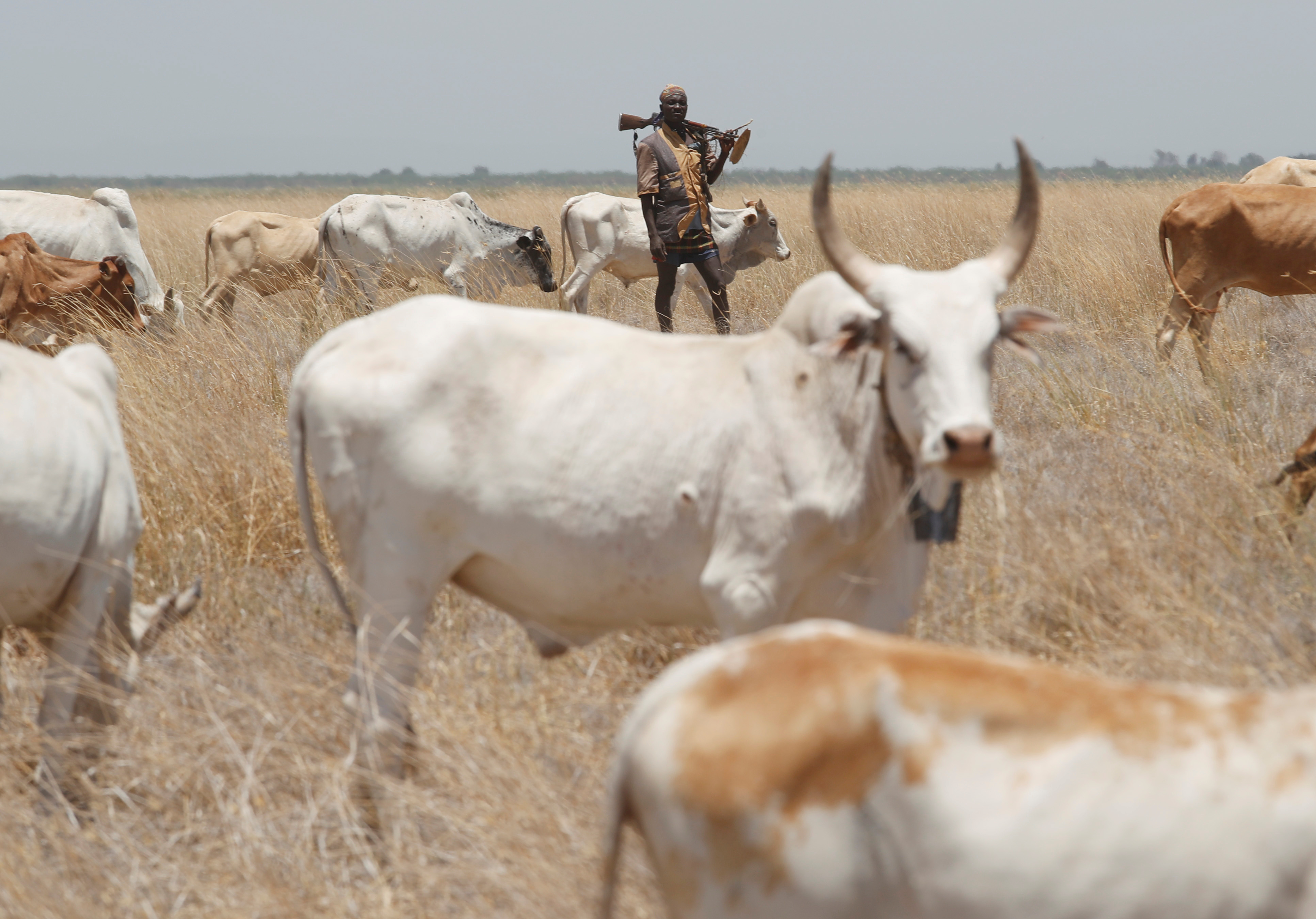 Bishops from Kenya, Uganda, Ethiopia call for disarmament of herders

Theresa May announces her resignation

'Our politics may be under strain but there is so much that is good about this country, so much to be proud of' 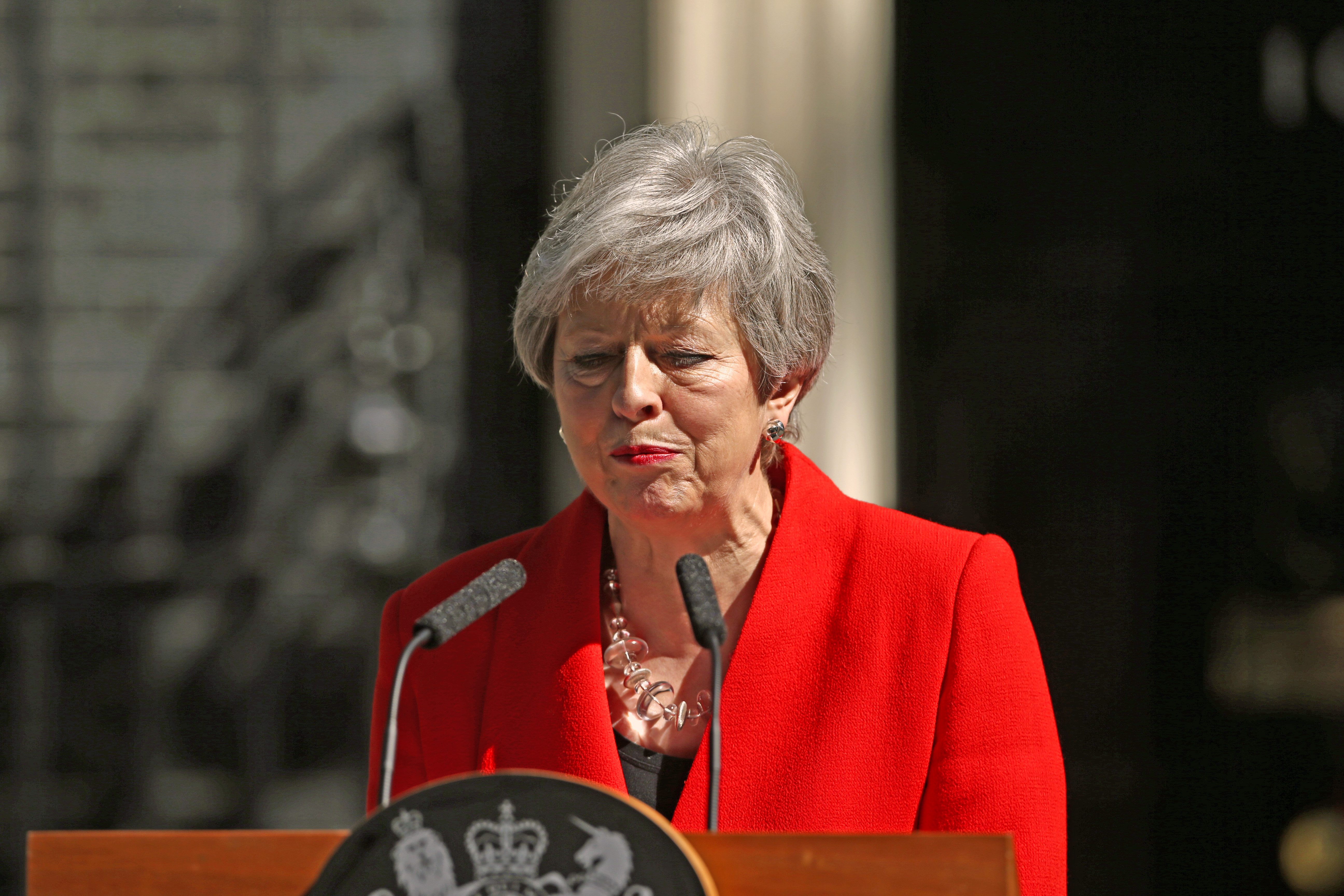 Theresa May has announced that she will step down as Conservative party leader on 7 June.

Speaking outside of Number 10 Downing Street today, Mrs May said it had been “the honour of my life” to serve as Britain’s second female Prime Minister.

"Our politics may be under strain but there is so much that is good about this country, so much to be proud of," she said.

Ending her statement in tears, she said she would leave “with no ill will, but with enormous and enduring gratitude to have had the opportunity to serve the country I love”.

Mrs May said she was proud of the progress her government had made over the past three years. She spoke of tackling deficit, boosting employment levels and committing funding to mental health.

"It is a matter of deep regret that I have not been able to deliver Brexit”, she said.

She said that she had striven to honour the result of the referendum and had negotiated the terms of an exit from the European Union, but had been unable to convince MPs to back that deal.

"It is now clear to me that it is in the best interest of the UK for a new PM to lead that effort," she said.

In a tweet, the Archbishop of Canterbury, Justin Welby, praised Mrs May's "determination, resilience and sense of public duty".

"During the last three years of leading our nation through times of profound change and uncertainty, Theresa May has shown determination, resilience and a sense of public duty that has never wavered. That is a service to us all that deserves our admiration and gratitude."

Mrs May will resign as Conservative party leader on the 7 June but will remain as Prime Minister until a new leader is elected.

A recent YouGov poll conducted by the Times suggested Boris Johnson was the favourite among Conservative members to be the new leader. He faces competition from a string of Cabinet ministers including Dominic Raab, Jeremy Hunt, Michael Gove, Penny Mordaunt, Sajid Javid and Rory Stewart.