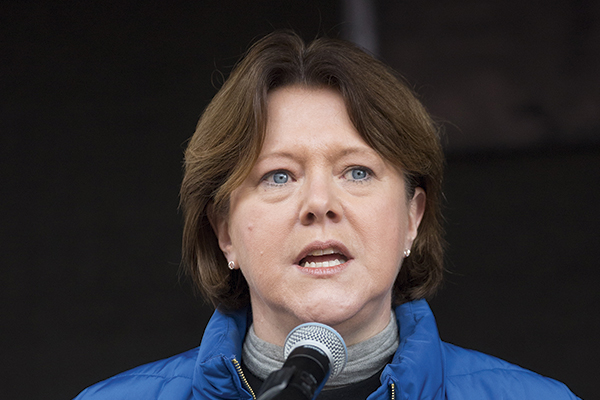 Priest speaks out after McKee funeral

The priest who criticised political leaders in Northern Ireland at the funeral of journalist Lyra McKee has been inundated with messages of support, writes Sarah Mac Donald.

Speaking to BBC NI, Fr Magill, who was a friend of McKee’s, said he was getting “a very, very clear, consistent message: ‘Thank you for putting into words what so many of us have been thinking’.” He added: “I think people desperately need leadership.” He said he did “not want children to live through the type of childhood [that he had], going to school in north Belfast and the mayhem ... I don’t want to see that again.”

He also said the Good Friday Agreement had offered a different future, in which there did not have to be deaths like Lyra’s.

Fr Magill told The Irish Times after McKee’s funeral that her message was that the post-Belfast Agreement generation needs “jobs, education, health services, not putting guns into hands”.