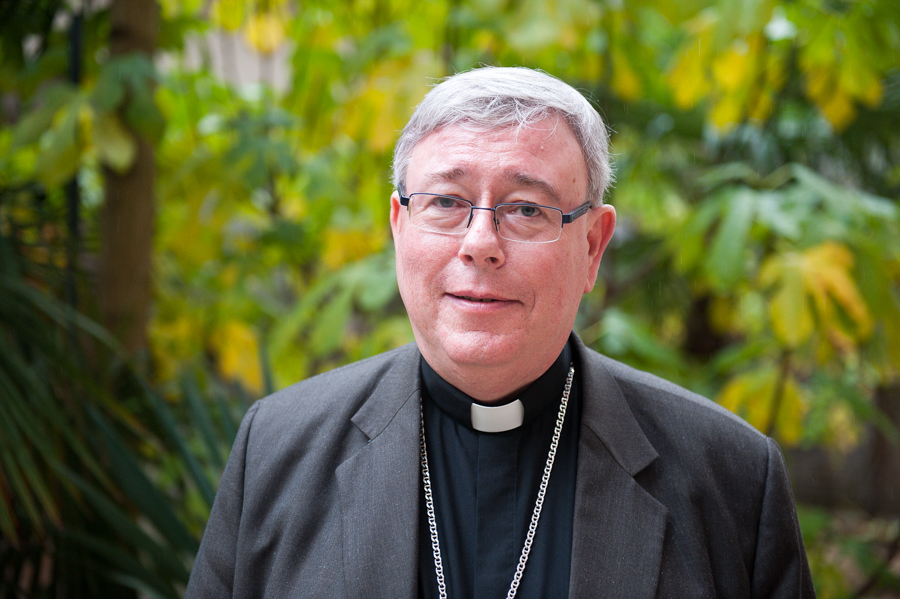 Britain to retain status within European bishops' commission after Brexit

Farrow tweeted: 'I have done nothing wrong, nothing illegal and will happily do jail time for my right to say that people cannot change sex' 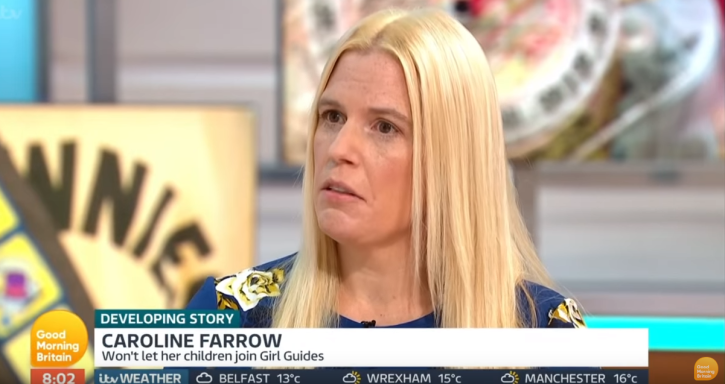 Police are investigating a Catholic journalist to establish whether “criminal offences have taken place” over comments made on Twitter.

Caroline Farrow, a 44-year old journalist who often comments on social issues, appeared last September on ITV’s “Good Morning Britain” along with transgender rights campaigner, Susie Green, to discuss the Girl Guides policy of not informing parents if a transgender child joins the Guides. Following the programme, Mrs Farrow continued the debate with a series of tweets allegedly about Ms Green and her transgender daughter, which were described by Ms Green as “deliberately nasty and malicious”.

In a statement sent to the Tablet on 20 March, Surrey Police said:

The statement continued, saying that a “number of allegations have since been made on Twitter” and that they would be contacting the person concerned in relation to these posts.

Mrs Farrow has said on Twitter that she cannot remember the offending posts.

"I have pointed out to the police that I am a Catholic journalist/commentator and it is my religious belief that a person cannot change sex [and] that we are in the middle of a national conversation about what it means to be male and what it means to be female.

"Nonetheless, following my appearance on national television, the CPS [has] decided I need to be interviewed under caution for misgendering Susie Green's child."

In another tweet she wrote: “I have done nothing wrong, nothing illegal and will happily do jail time for my right to say that people cannot change sex.”

Ms Green, who is the founder of transgender rights charity Mermaids UK, added:

“Mermaids stands for transgender children and young people and trans rights. We also say to people that when they receive online communications that are malicious and nasty that they should report them as hate instances – I didn’t feel that as the CEO of a charity that supports transgender children and young people that I shouldn’t do the same when I was subjected to that.”

Last April the Bishops' Conference of England and Wales issued a statement on gender that criticised "gender ideology" and affirmed church teaching that God created men and women, but said that trans people are welcome in the Catholic Church.

"We are deeply concerned that this ideology of gender is creating confusion," they wrote, but added: "We recognise that there are people who do not accept their biological sex. We are concerned about and committed to their pastoral care. Through listening to them we seek to understand their experience more deeply and want to accompany them with compassion, emphasising that they are loved by God and valued in their inherent God-given dignity. There is a place of welcome for everyone in the Catholic Church."

The Church in England and Wales marked Transgender Day of Remembrance (which commemorates trans people who have been killed because of their gender) last year with a message affirming that “all people are loved by God and valued in their inherent God-given dignity”.