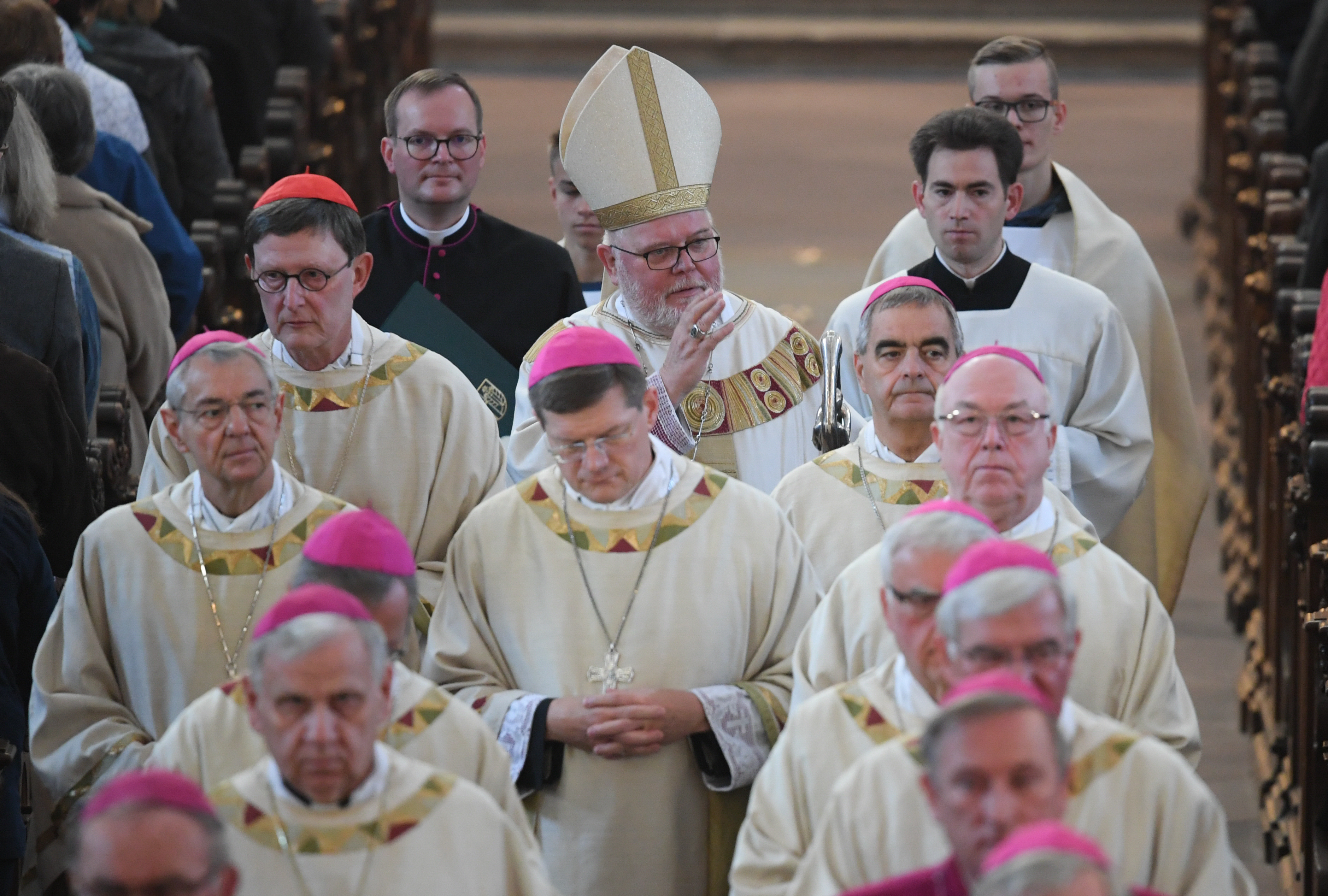 At the same time, the cardinal said, Pope Francis told him to do whatever he felt necessary for the good of the archdiocese 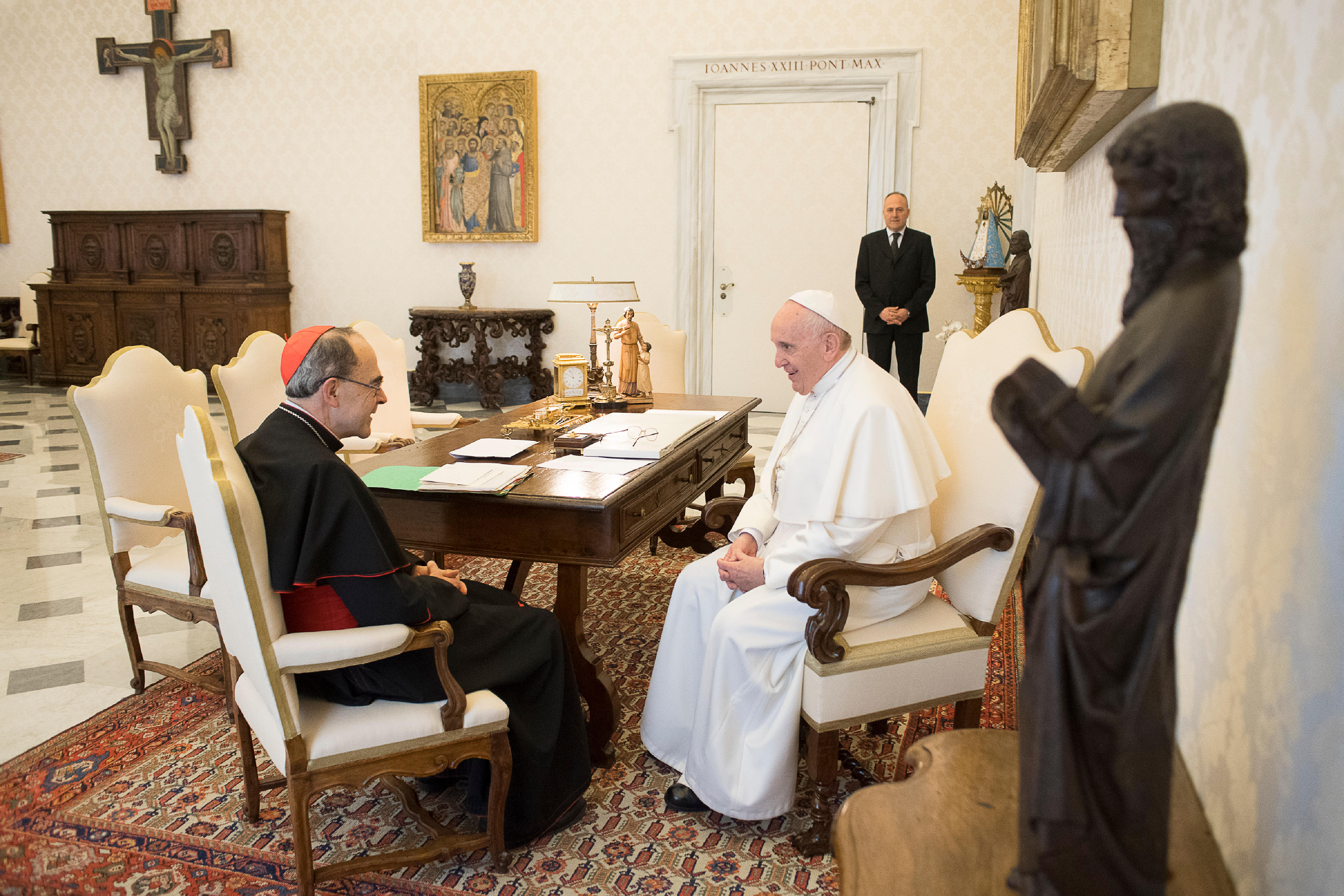 French Cardinal Philippe Barbarin of Lyon said Pope Francis would not accept his resignation following his conviction for covering up clerical sexual abuse, so he has decided to step aside temporarily for the good of the archdiocese.

The cardinal had met Pope Francis on 18 March to hand in his resignation after a French court gave him a six-month suspended sentence in the cover-up case.

In a statement published by the Archdiocese of Lyon on 19 March, Cardinal Barbarin said Pope Francis, "invoking the presumption of innocence," declined to accept his resignation. The cardinal's lawyers have filed an appeal of the conviction, which was handed down on 7 March by a French court.

At the same time, the cardinal said, Pope Francis told him to do whatever he felt necessary for the good of the archdiocese.

"At his suggestion and because the church of Lyon has been suffering for three years, I decided to step away for a while and leave the leadership of the diocese to the vicar general," Cardinal Barbarin said.

Alessandro Gisotti, interim director of the Vatican press office, confirmed the cardinal's account of his discussion with Pope Francis, adding that "the Holy See wants to reiterate its closeness to the victims of abuse, to the faithful of the Archdiocese of Lyon and to the entire church in France, which is living through a particularly difficult moment."

The court found Cardinal Barbarin guilty of covering up abuse by Father Bernard Preynat at Lyon's Saint-Luc Parish, where he ran a large Catholic Scout group in the 1970s and 1980s. Although Cardinal Barbarin did not become head of the Lyon archdiocese until 2002, it was alleged that he had known of the abuse at least since 2010.

Cardinal Barbarin suspended Father Preynat in 2015, and in 2016, the priest was charged with abuse and rape; he is awaiting trial.