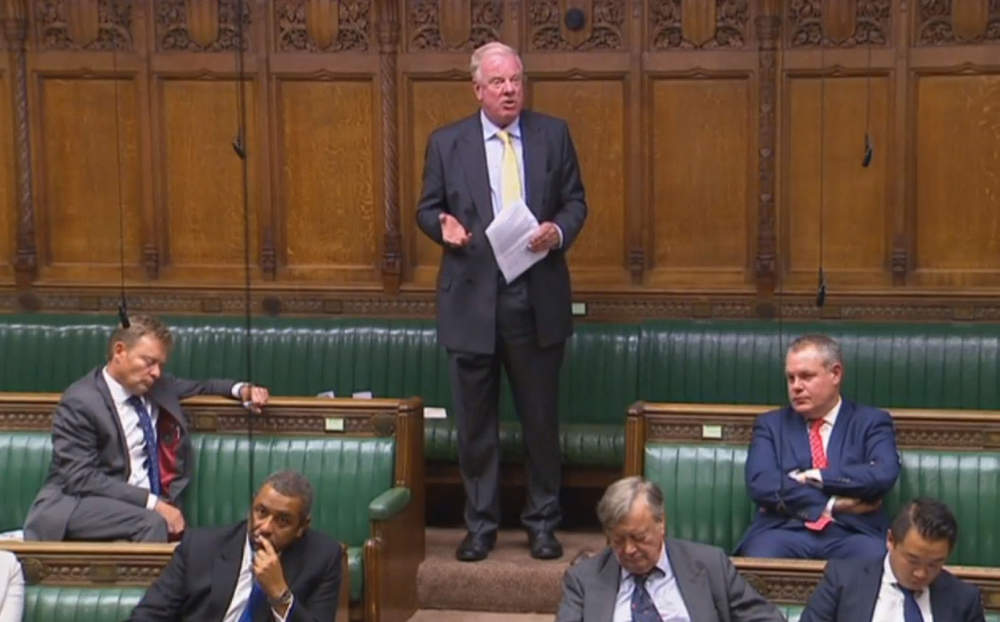 The German bishops have decided to adopt a “binding synodal procedure” that will reduce clerical power. The procedure, that will also address clerical sexual abuse and the celibacy rule, is to be organised together with the Central Committee of German Lay Catholics (ZdK), and will be made up of three forums.

The bishops had deliberately avoided using the word “synod” to describe the planned gatherings, conference president Cardinal Reinhard Marx explained at the end of the bishops’ 11-14 March plenary in Lingen, as this would have meant applying to Rome for permission. “We didn’t want to wait,” he emphasised. But he especially underlined that the fact that it was not a synod in the canonical sense, did not mean that the planned procedure was not binding.

Three forums for the synodal procedure had already been decided on at the plenary, Marx said. Bishop Karl-Heinz Wiesemann of Speyer would be responsible for the forum on “Power, Participation and Checks and Balances”, Bishop Franz-Josef Bode of Osnabrück for the forum “Sexual Morality” and Bishop Felix Genn of Münster for the forum “Clerical Lifestyle”.

The synodal procedure would clarify what must be done to achieve the necessary reduction of clerical power and to build up a just and legally binding system. The bishops wanted to suggest special courts for penal procedures for cases of clerical sexual abuse of minors and work out a system of administrative courts within the German bishops’ conference.

Moreover, the Church’s sexual morality had not yet “fully understood decisive theological and human-scientific insights”, Marx said. Neither had sufficient attention been paid to the personal significance of sexuality up to now. “With the result that we bishops feel that we are often incapable of addressing questions of today’s sexual morality”, Marx admitted.

Furthermore, the lifestyle of bishops and priests needed reforming. While the bishops deeply appreciated celibacy, he said, how far it was always necessary for the priesthood was something “we will find out”.

To the Catholic faithful, Marx said: “We see and hear you. We hear your criticism, your worries, needs, doubts and your demands. I can tell you in all honesty that we have understood.”

The announcement that a synodal procedure was to be held was welcomed by the president of the Central Committee of German (lay) Catholics (ZdK), Thomas Sternberg. “What is to be discussed and decided, however, must be absolutely clear. Were it to turn out to be merely an open-ended discussion, that would mean frustration. Catholics now want to see reforms,” he told Kirche-und-Leben.de.  The quorum for the procedure must be established and the decisions that are made must be legally binding, he emphasised.

At a meeting of the Munich diocesan council on 17 March, Cardinal Marx said the synodal procedure showed that the German bishops thought it possible to develop church teaching. The German Church would lead the way. “We do not have to wait for Rome. It is a matter of exercising a certain pressure and making the willingness for reform visible – otherwise nothing will change”. At the World Church level the question as to whether there were systemic reasons that fostered abuse was still being pushed aside, Marx said.

It was not a case of submitting to the Zeitgeist, the cardinal pointed out, but to find out if certain reforms “corresponded to the Gospels in a better way”.