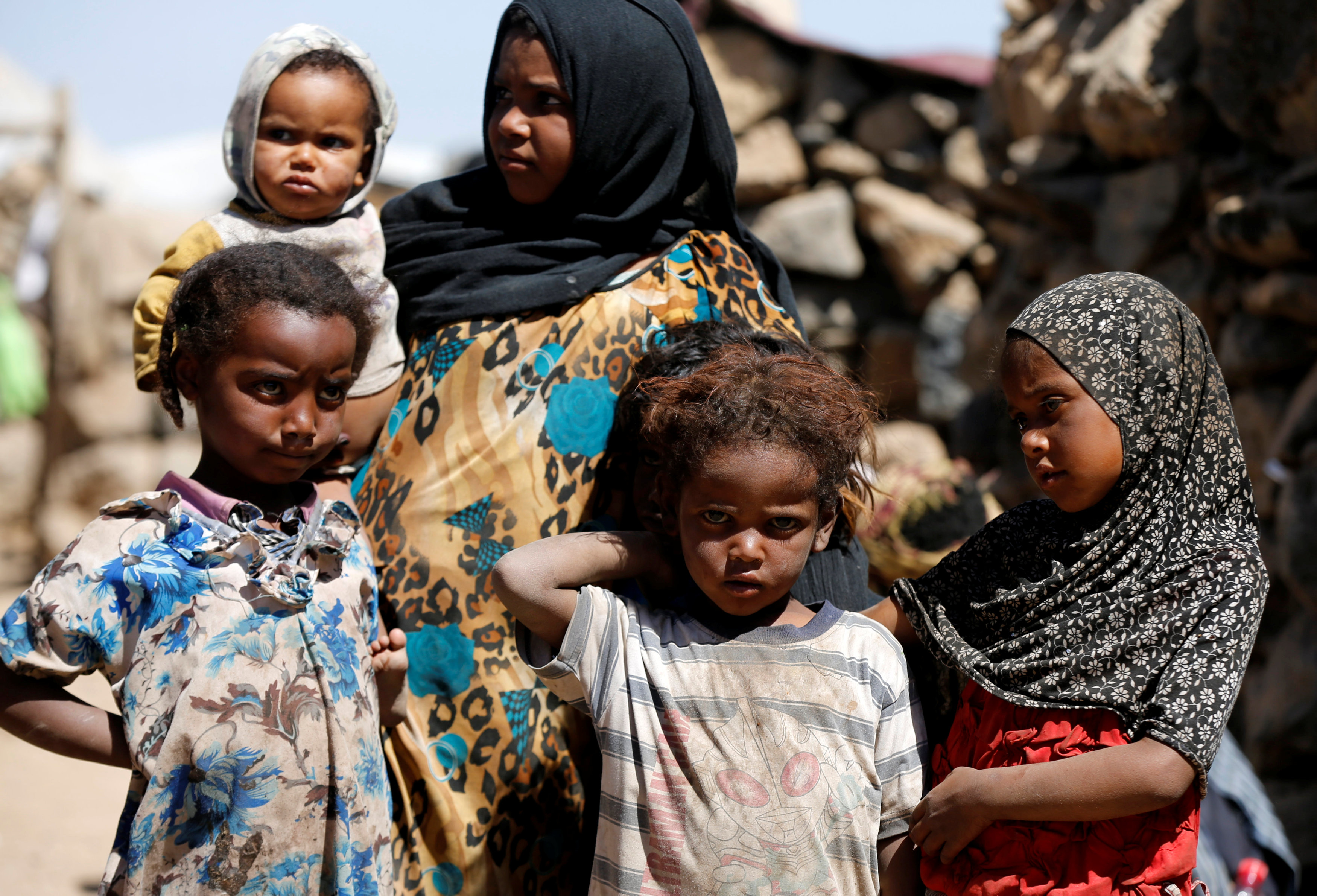 CAFOD and other NGOs urge prayer for desperate situation in Yemen

After Bibi's conviction was overturned in October 2018, hardline Islamists staged violent protests and filed a petition to overturn the ruling 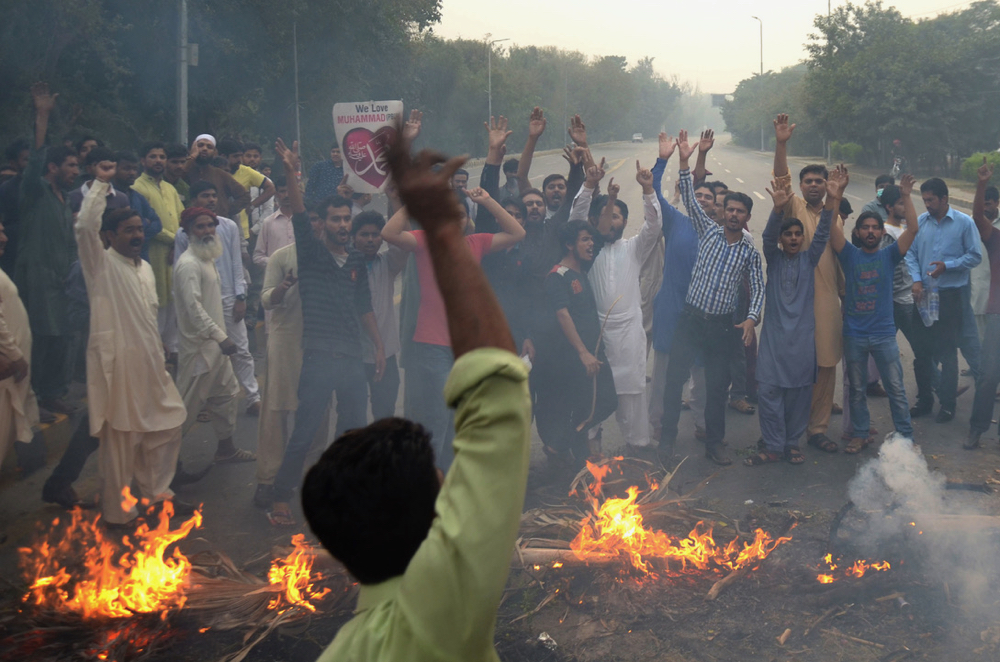 Pakistan's supreme court today (29 January) upheld the blasphemy aquittal of Asia Bibi, dismissing a petition filed by Islamists who have called for her execution.

Asia Bibi, a Catholic, was convicted in 2010 after being accused of making derogatory remarks about Islam. Bibi, who spent eight years on death row, denied committing blasphemy.

After her conviction was overturned in October 2018, hardline Islamists staged violent protests and filed a petition to overturn the ruling.

Bibi has remained in hiding since being freed. She is now likely to be flown out of the country within hours.

After her original acquittal last October Bibi’s supporters called on the international community to ensure her safety. Prime Minister Theresa May and Home Secretary Sajid Javid came under pressure at the end of last year to grant asylum to Bibi and her family.

John Pontifex, a spokesman for Aid to the Church in Need (UK), said in December: “The family of Asia Bibi have repeatedly told me that asylum is urgently needed, saying that extremists have gone from door-to-door in their neighbourhood in search for them. They are in hiding and are very frightened. Because of this, it is vital that the Government hears their pleas for help and acts in due time. The reports we have received about the threats to the family’s safety strongly indicate that any prevarication on this issue could potentially have fatal consequences.”

The Catholic Bishops’ Conference of England and Wales told The Tablet on 14 November that the Conference “has been actively engaging with the Foreign and Commonwealth Office and the Home Office, encouraging them to continue working with international partners to ensure safe sanctuary for Asia and her family”.