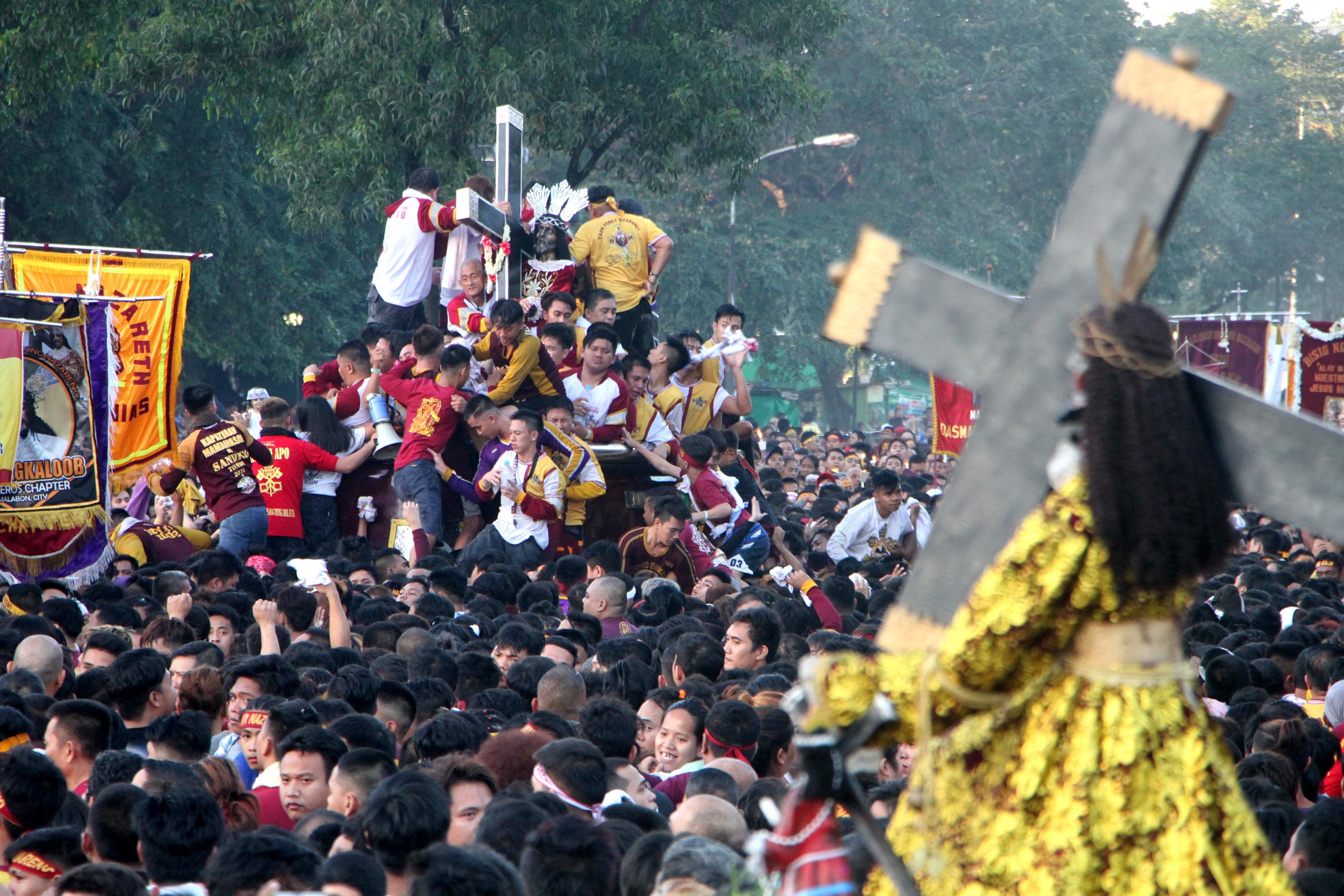 Faith in Pictures: Thousands turn out to honour Black Nazarene

Nuns on the run: starting gun fired on Vatican Athletics 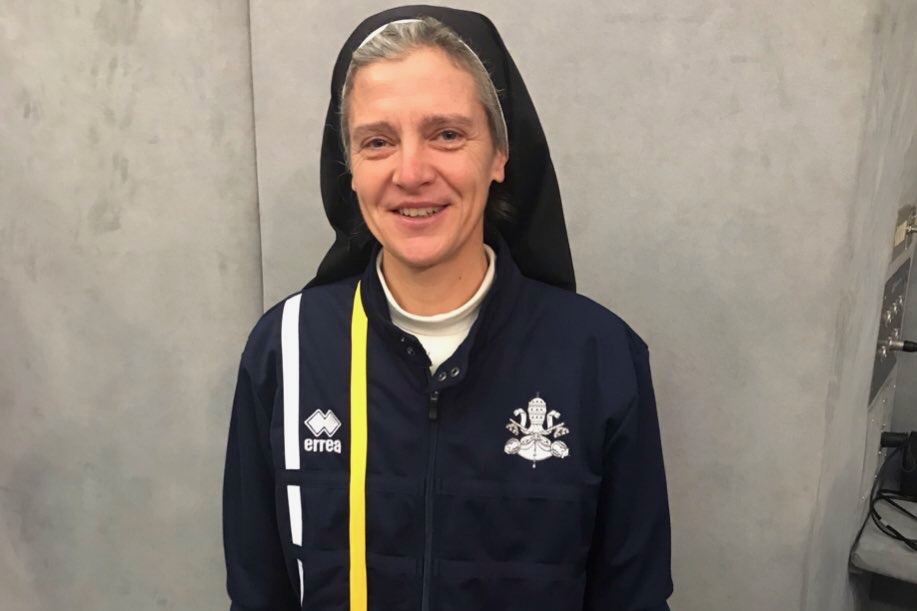 The Vatican has launched its first athletics team and hopes to compete in international competitions after signing an agreement with the Italian National Olympic Committee.

The 60 inaugural squad members include a religious Sister, priests, a Vatican pharmacist and a 62-year-old professor who works in the apostolic library.

The Vatican hopes the squad might even one day compete in the Olympics, according to Mgr Melchor Sanchez de Toca Alameda, an official at the Pontifical Council for Culture.

“The dream we have often had is to see the Holy See flag among the delegations at the opening of the Olympic Games,” he said although emphasised this unlikely to happen in the near future.

A more realistic prospect is to see the Vatican compete at the Games of the Small States of Europe – open to sovereign territories with fewer than one million people – and the Mediterranean Games. As a result of their agreement with the Olympic committee (Coni) the Vatican has become a member of the Italian track association and is hoping to sign an agreement with the Italian Paralympic committee and to join the International Association of Athletics Federations.

Vatican Athletic was launched today at a press conference where the new athletic vests – yellow, to represent the Holy See’s colours, and with the emblem of the keys of the papacy – were on display. And team members were present at the launch wearing blue tracksuits, with one athlete also wearing her religious habit.

It also marked the first formal public outing for the new interim director of the Holy See Press Office, Alessandro Gisotti, who was appointed on 31 December 2018 following the abrupt departures of Vatican press officers Greg Burke and Paloma Garcia Ovejero. He was applauded by a packed room of journalists and photographers after taking his seat on the podium.

According to a Vatican statement, the new Vatican athletics squad aims to be a “Christian witness in the streets, literally 'going out' as Pope Francis asks, among the women and men who live out their passion for sport”.

Vatican Athletic is not interested in competing but in “spiritual initiatives” and using sport as a way to foster dialogue. This has been a long-term ambition aof the Pope and has become an increasingly important part of the Pontifical Council for Culture’s work.

Giovanni Malagò, the president of Coni, welcomed the new team. He also warned Vatican officials against depriving Italy of a medal. “Just don’t get too big,” he said.

The most athletic pope of recent years was St John Paul II, a keen skier, swimmer and who as as a boy played goalkeeper for his school football team. His school games often took place between Catholics and Jews, and Karol Wojtyla is reported to have offered himself as a substitute to the Jewish side in order to foster good relations.

This Pope, meanwhile, is a football fan and longtime supporter of San Lorenzo de Almagro in Argentina.