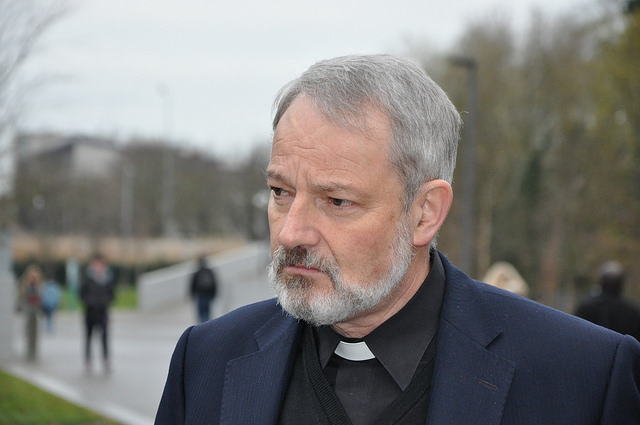 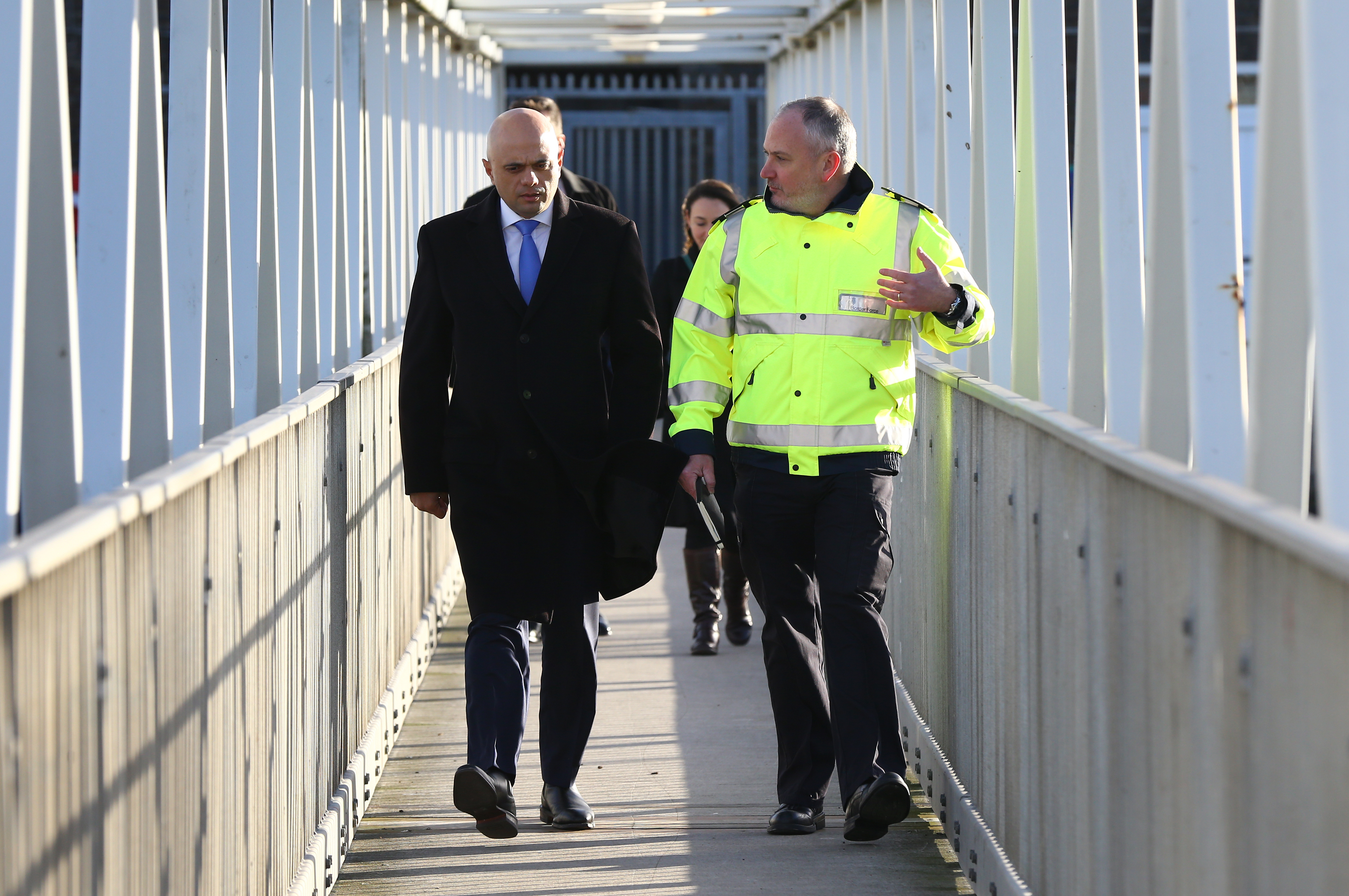 A Catholic charity has said that describing the recent spike in migrant Channel crossings as a “crisis” or “major incident” is inaccurate and irrelevant because perilous crossings have been occurring for decades.

Since November, 239 migrants have attempted to cross the Channel, one of the world’s busiest shipping lanes, by boat. In the past week alone, at least 100 people have been found on beaches near Dover or rescued at sea. On 26 December, three were rescued and brought to shore by the Border Force. A day later, 23 people, including three children, were detained in Kent, eight of whom had been rescued at sea.

Home Secretary, Sajid Javid, declared the upsurge in crossings as “a major incident” and returned from a family holiday in South Africa early to address the issue.

Phil Kerton, co-director of Catholic charity Seeking Sanctuary, told the Tablet that far from being a one-off “crisis” the situation has been ongoing for more than two decades.

“There have been dangerous Channel crossings for years and a memorial was recently placed on the Dover seafront to over 200 who have died during the past 20 years, using various forms of transport. What has happened recently is that a greater proportion are desperate enough to risk their lives by using small boats in busy shipping lanes.”

Kerton said the worst possible response was to “demonise” migrants.

“This leads people to consider them [migrants] as less than human and to propose that they be pushed back out to sea in their frail craft or that deterrence should include placing guns on beaches,” he said.

Instead, the UK should work to set up safe and legal means of access for those in dire need, especially families and young people, he said.

Asylum cannot be claimed from outside the country fuelling a sometimes desperate desire to reach the UK whatever the cost, he pointed out.

“Additionally, efforts are needed to reduce conflict and improve living standards in the countries of origin,” he said. “Church teaching, currently well articulated by Pope Francis, has been clear for centuries. We should follow the example of the Good Samaritan, recognise these individuals as our brothers and sisters and first respond to their immediate needs for welcome, shelter, rest and medical care before judging how and where they should continue their searches for sanctuary.”

Writing in the Telegraph on 31 December Mr Javid wrote: “My priorities are clear: to safeguard life and to protect the UK’s borders. I utterly condemn the reckless acts and criminal activity which are endangering life. I and my French counterpart are clear that we must stop it.”

There were “no easy answers”, he said, but he and French Interior Minister, Christophe Castaner, would be working together to “tackle criminality at our shared border”. This had already led to “the clearance of the Calais camps and a return to order in the area back in 2015”, he wrote.

Yet, despite the official dismantlement of the Calais “jungle”, thousands of migrants remain in Northern France, often sleeping rough and living in desperate conditions, Kerton points out.

“The individuals gathered near the coasts of Belgium and France should not be treated as a lower form of life and still need humanitarian aid to provide some measure of dignity to their existence”, Kerton said.