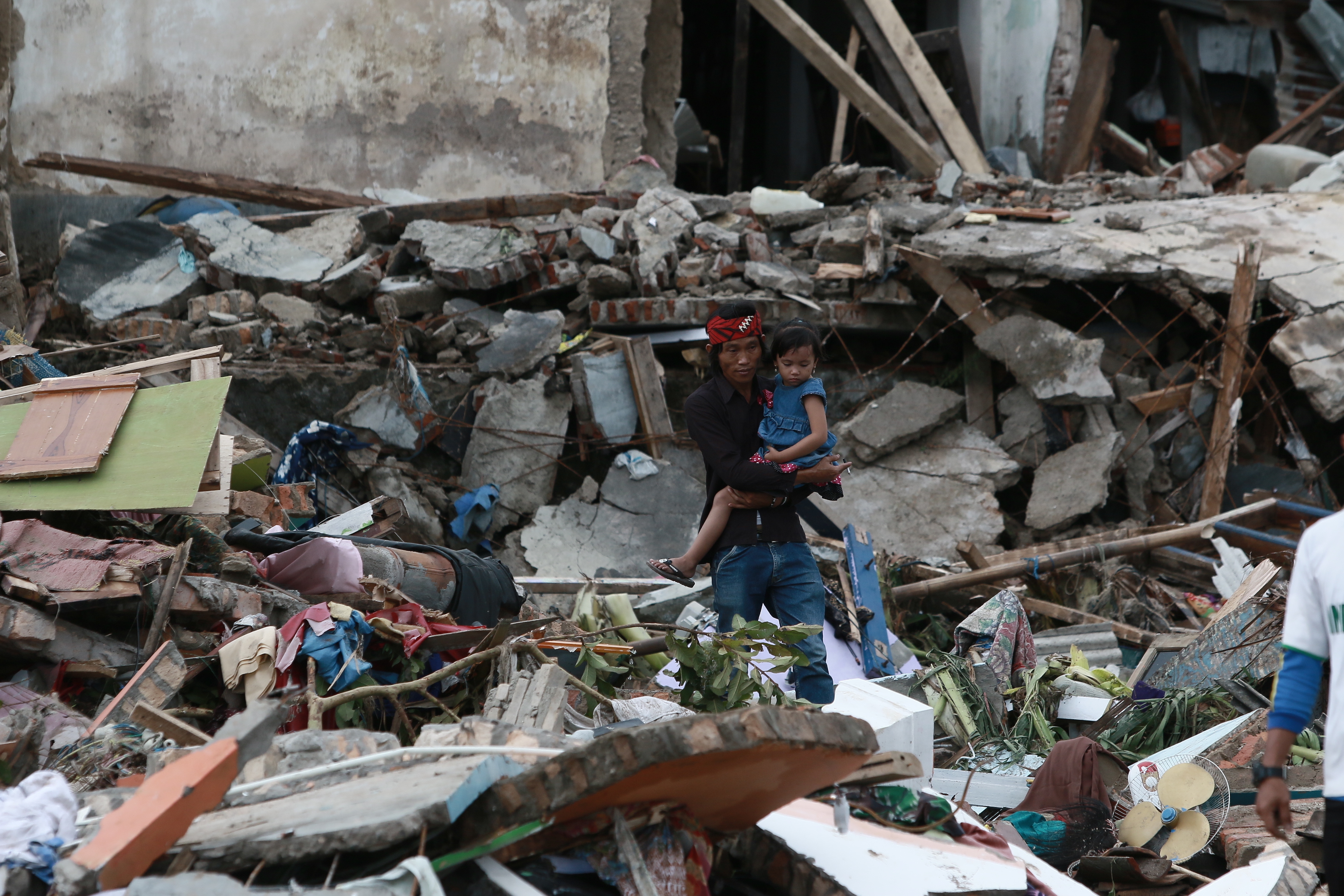 'I believe His message of peace on earth and goodwill to all is never out of date. It can be heeded by everyone; it’s needed as much as ever' 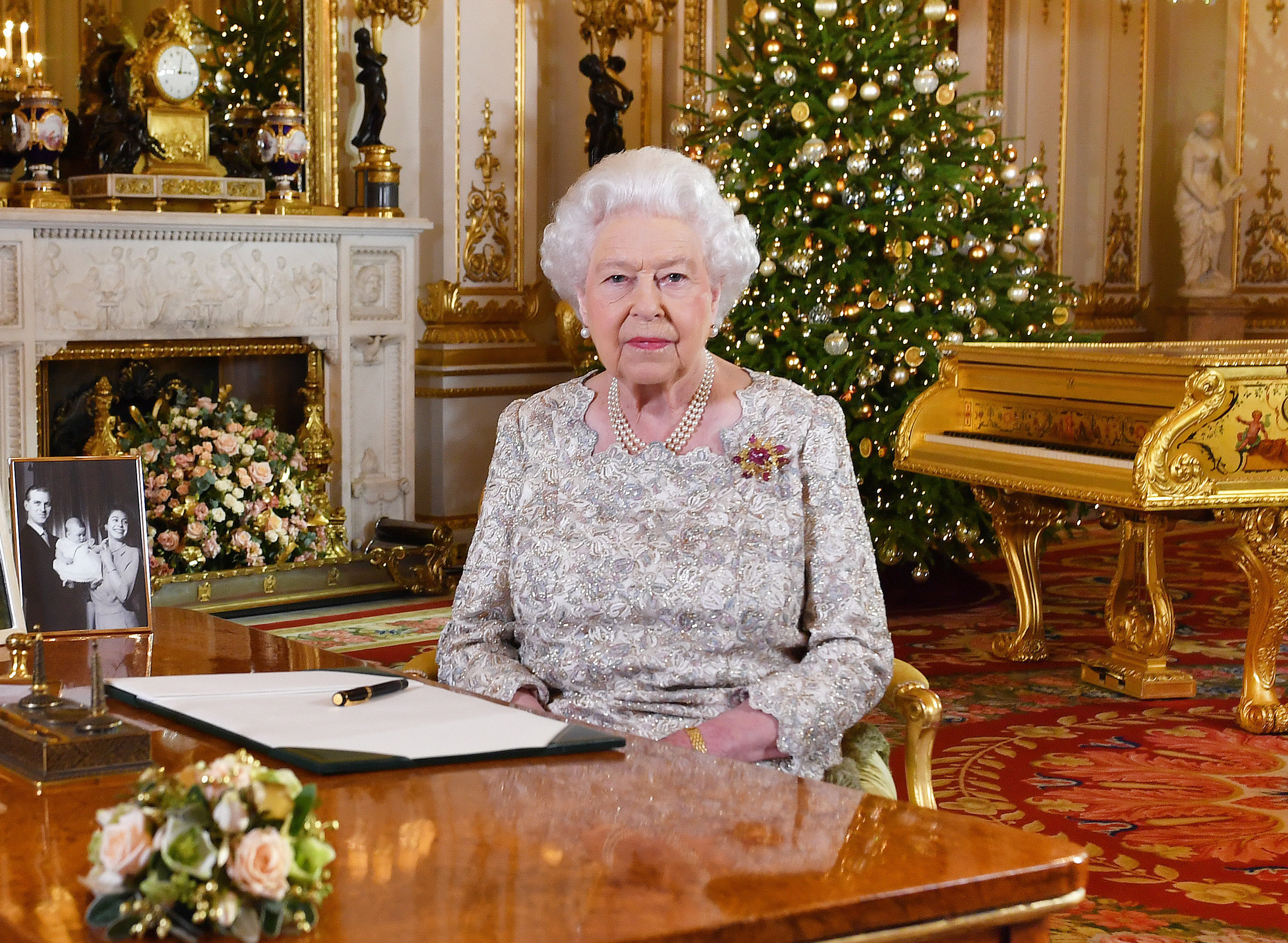 The Queen is to say in her Christmas broadcast that Jesus’ message of “peace and on earth and goodwill” is “needed as much as ever”.

She will say: “I believe His message of peace on earth and goodwill to all is never out of date. It can be heeded by everyone; it’s needed as much as ever”.

During the broadcast on 25 December, Queen Elizabeth II, who celebrated her 92nd birthday in June, will speak of how her Christian faith has remained constant throughout her life.

“Through the many changes I have seen over the years, faith, family and friendship have been not only a constant for me but a source of personal comfort and reassurance”, she will say.

The Queen is also to urge the nation to overcome “deeply held differences” by treating one another with respect.

“Even with the most deeply held differences, treating the other person with respect as a fellow human being is always a good step towards greater understanding”, she will say.

Her comments come as Britain prepares to leave the European Union in March 2019.