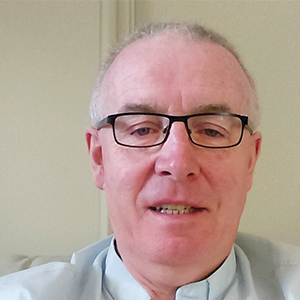 In the decades during which nutritional health experts have been telling us to avoid saturated fats, an obesity epidemic has risen, spread and endured. If those authorities were right – and just about every doctor, scientist and diet expert agreed that saturated fat was bad – how and why has this happened?

In the meantime, the “diet food” industry has blossomed, peddling low fat processed foods to an estimated 29 million people in the UK alone. Low fat and even zero fat yoghurts and desserts, milk, cream, cheeses and snacks are supposed to be the guilt-free choice. But there is no evidence that they work.

Yet the health establishment never admits this. So utterly convinced are they, that when two obesity charities recently reported that overweight and obese people had been misled – and that we should be eating saturated fat after all – the reaction was apoplectic.

The report’s authors, who include Professor David Haslam, chair of the National Obesity Forum, and cardiologist Dr Aseem Malhotra of the Public Health Collaboration, describe the drive to avoid saturated fat as “perhaps the biggest mistake in modern medical history”.