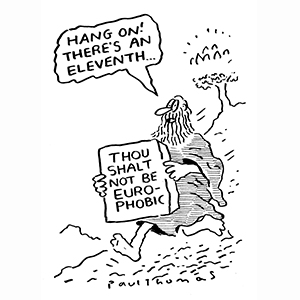 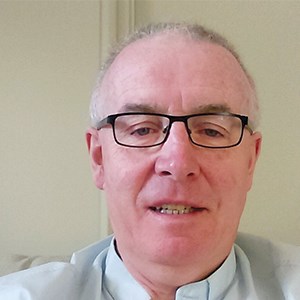 The Church “cut me loose, hung me out to dry, and disowned me,” says Fr Tim Hazelwood, who has been a Catholic priest for 34 years. He has recently won a six-year struggle to clear his name after being falsely accused of sexual abuse. He is deeply concerned at the way in which the Church handled his case, and he warns that the Irish hierarchy must rethink its treatment of accused priests and its policy on anonymous accusations.

Fr Hazelwood says there is a climate in both church and society which presumes priests are guilty unless they prove their innocence. The 57-year-old parish priest of Killeagh in the Cloyne diocese, a qualified psychotherapist, believes it is time for priests in Ireland to establish a national body which will lobby the bishops and the current safeguarding structures on their behalf to ensure that natural justice is not undermined.
He took a legal action to the High Court in Dublin against the man who had anonymously accused him of abuse. “I received a detailed signed retraction, an admission that lies were told and a signed apology. My legal fees were paid and a generous donation was paid to my nominated charity.”

FR Hazelwood says that while he has no understanding of the motives of his accuser, his concern is mainly about the way he was treated by the Church in the aftermath of the accusations.

Comment by: Denis
Surely , as s practising psychotherapist , he must have some notion as to why the silly accuser targeted him ?
Next
Article