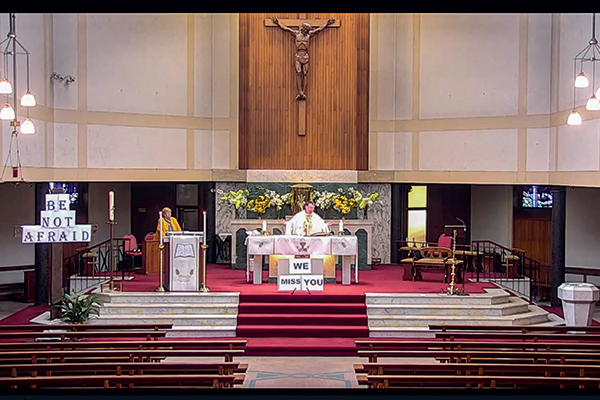 Churches after the storm 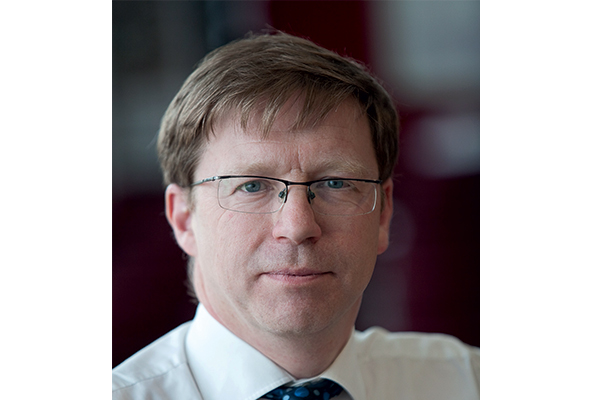 Restrictions to help prevent the spread of the coronavirus are putting people under increasing pressure, just as many of the resources that help us maintain our mental wellbeing have been withdrawn. It is, the director of a leading mental health charity says, ‘the perfect storm’

Ten months ago Paul Farmer, the chief executive of the mental health charity, Mind, experienced one of the most traumatic emotional experiences any of us have to endure: he lost his wife, leaving him a widower with two children. Bereavement was made bearable, he says, because of what he calls “the protective arm around the shoulder” – the love of family, the consolations of friends, and the solidarity of his church community. He felt it especially at the time of the funeral of his wife, Claire Dwyer, the highly respected social geographer and chronicler of faith communities, migration and ethnicity, when people gathered to bid her farewell, celebrate her life, and grieve her passing.

Now the protective arm around the shoulder has been withdrawn from all who have been bereaved during the coronavirus pandemic. The familiar rituals that in normal times help us deal with death have been put to one side but for just a handful of mourners at a graveside or in the crematorium. Sometimes even a spouse cannot attend a burial, in case they are carriers of the coronavirus, and instead has to watch from their window as the funeral co­rtège passes their home, and follow the service on an iPad. It is something, Farmer says, that worries him and he wants the Church to think deeply about the problem.

But even for those who have not had to endure the added pain of bereavement, lockdown is taking its toll. As the numbers of people infected and those who have died have risen inexorably, the solution governments across the world have chosen is to shut down as much of ordinary life as possible. Schools have closed, offices have shut, theatres and cinemas have gone dark, restaurant kitchens have turned off their ovens. People have been locked out of their churches and mosques.