The Jesus Music and how to connect with contemporary Christian culture

The universal power of music from these artists shines through from their messages of passion, sacrifice, and redemption.

With stirring songs of faith, love, and hope, Jesus music rose from America’s 1960s counterculture movement to become a worldwide phenomenon. This fascinating documentary, The Jesus Music, reveals the music’s uplifting and untold story – from its humble beginnings at the Calvary Chapel in Costa Mesa, California through its transformation into the multibillion-dollar industry of Christian contemporary music today.

Directed by the Erwin Brothers (I Can Only Imagine, I Still Believe), The Jesus Music is the definitive love letter to contemporary Christian music fans that features intimate interviews with the genre’s biggest stars including Amy Grant, Michael W Smith, TobyMac, Kirk Franklin, and Lauren Daigle. With stories of trials and triumphs, the universal power of music from these artists shines through from their messages of passion, sacrifice, and redemption that inspire millions of devoted listeners.

But how do we as Christians respond to our ever changing world in the light of our God's constant and consistent love remaining? Going back all the way to the earliest church on the day of Pentecost when those first followers of Christ were given the ability to speak the languages of the world, those returning for the festival were able to hear the good news about Jesus in the languages of the nations that they had settled in – they then had to work out how to help people in their home countries connect with that good news. The question of how we translate the Christian faith continues to be an important part of our calling.

In the 1990s I met someone who had spent years learning the Albanian language while the country was closed off due to a communist lockdown. He didn’t just learn the language he also learned their literary and cultural history, and became conversant with Albanian poetry written by an 18th Christian writer, setting them to the musical styles of contemporary Albanian folk songs. What this meant was as soon as the country became open to democracy and freedom of religion there was a ready made contemporary hymnal that helped Albanians connect with the gospel.

I have always been interested in the intersection between culture and Christianity and that’s why I was intrigued by the release of this new documentary film from Lionsgate exploring the origins of contemporary Christian music. The film traces the journey from the hippy counter culture and its impact on churches in the US in the 1960, all the way to Hillsong today. It highlights the impact of people such as those mentioned above. The Christian contemporary music industry sells millions of records and shapes the way that many churches conduct their worship around the world. Its influence cannot be underestimated. 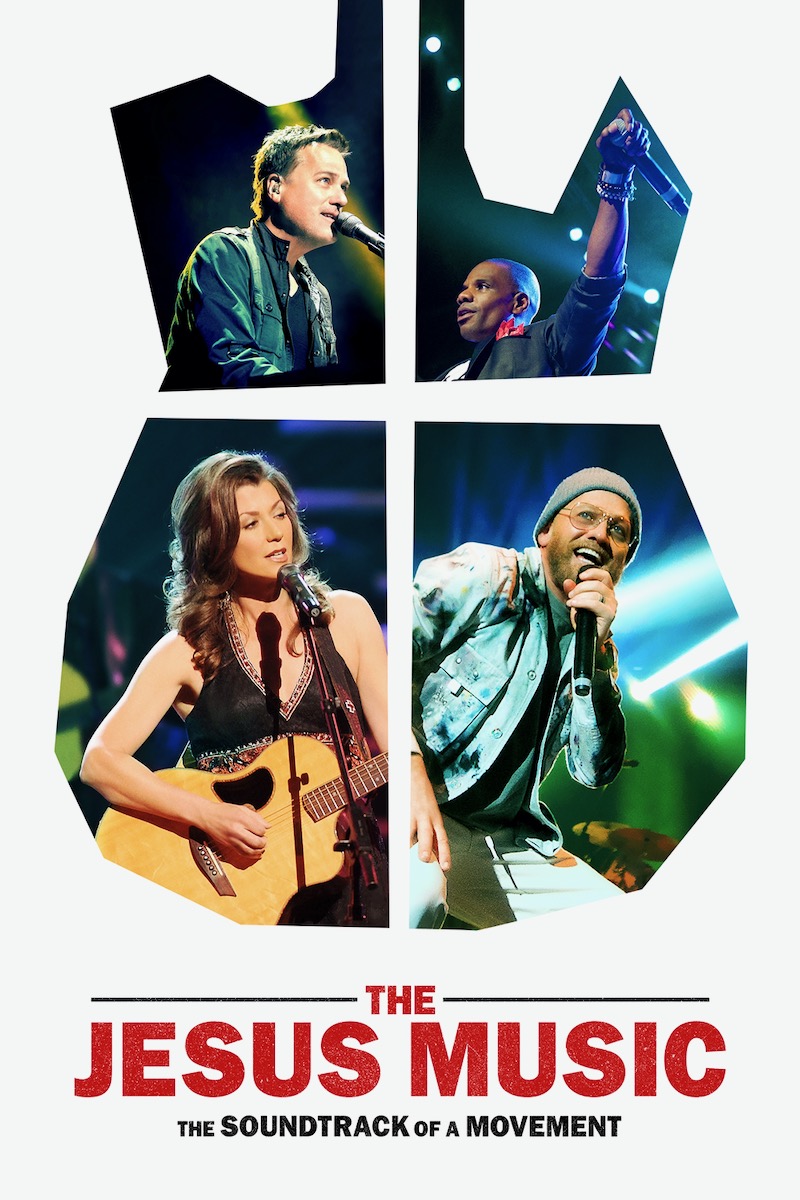 Director Jon Erwin was asked: “Was there anything important or notable about Christian contemporary music that you learned during the making of this documentary that you didn’t know before you started?”

His response was the following: “I think because Christian Contemporary Music is relatively young, we haven't done a good job of looking back a lot. I was so shocked to see how interconnected the world was, and to see how people like Bill Gaither influenced the formation of Christian rock, and then Christian rockers of the early years, like Michael Sweet, to see how they influenced people like For King and Country that are doing it now.

“To see the symmetry between Amy Grant and Lauren Daigle, or between Andraé Crouch and Kirk Franklin, with each of these generations to see how there's the cyclical nature of how they influenced each other, and kind of pushed the genre forward and really fought for their right to have a voice where there wasn't one. Then to see that break out into new territory, it's just really cool to see that that pioneer spirit that started in the seventies has been passed down one generation to the next, and it's really cool to see how interconnected it is.”

Watching this film showed some of the exciting opportunities there are to connect the message of the Christian faith with our rapidly changing cultures, the vision that drove the early pioneers of contemporary Christian music lead them to find provocative ways to communicate that would be unthinkable today. There is always a risk that we commercialise the mission and turn the gospel into a commodity and ministry into an industry. This film is good opportunity to reflect on where we are in this cultural moment.