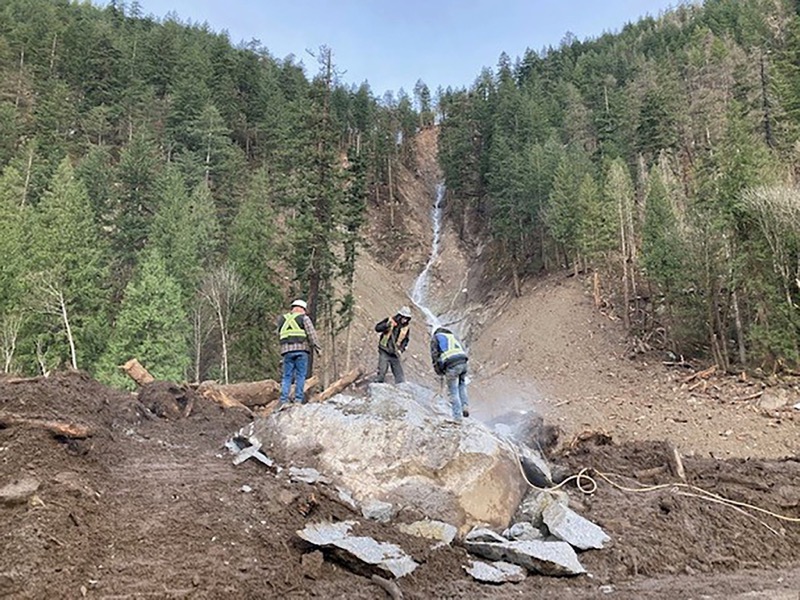 The Nationality and Borders Bill treats hostility as a virtue 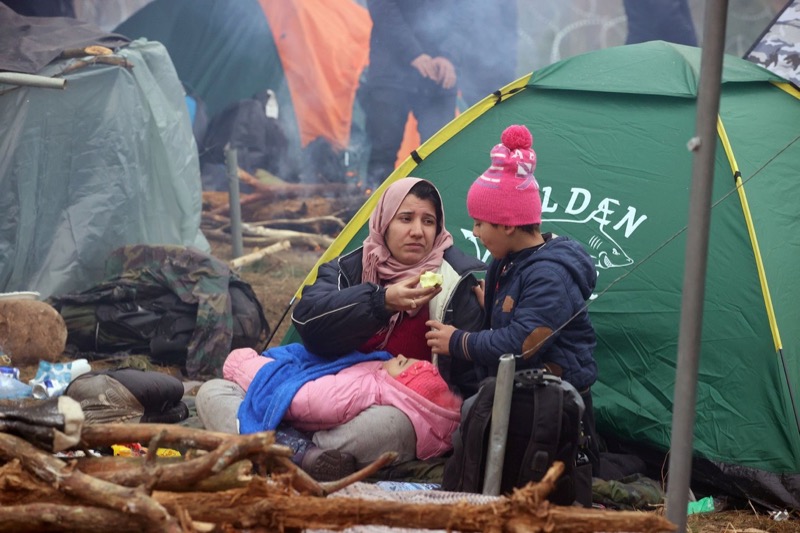 A woman and child share an apple outside a tent near barbed wire fence as migrants attempt to cross the border with Poland from Belarus.
CNS photo/Leonid Scheglov, BelTA handout via Reuters

Imagine you see someone at risk of drowning. Are you morally obligated to rescue them? If you have the means of bringing them to safety, should you employ it? What other considerations might be at play here?

The moral clarity of such a situation is pristine. It is horrifying even to ask these questions. And yet they have become urgent, because the Nationality and Borders Bill (the Bill) could place people who help asylum seekers at sea at risk of prosecution. Whereas now it is, under many circumstances, a criminal offence to help an asylum seeker enter the UK “for gain”, the Bill will make it an offence to help an asylum seeker enter the UK at all.  This clause could cause difficulty for charities and individuals offering help to asylum seekers for humanitarian reasons. It has already become notorious because it appears to criminalise the Royal National Lifeboat Institute (RNLI) for rescuing asylum seekers struggling at sea and bringing them to shore. In response, the RNLI vowed to continue rescuing migrants in danger at sea. This scenario is deeply chilling. Parliament is considering a law that appears to oblige human beings to walk by on the other side while others drown.

At the same time, proposed new border enforcement measures are likely to place those crossing the Channel in small boats in even greater danger. The government is making plans to pushback rubber dinghies full of desperate people in the middle of the busiest shipping route in the world. It is clearly aware of how dangerous this is, as it is seeking to give Border Force personnel immunity from prosecution if migrants drown as a result of their actions – an immunity the Border Force’s own union has said is not necessary. This approach to small boats mandates cruel, indeed downright dangerous, hostility towards people seeking asylum.

This hardly comes out of nowhere. It has long been government policy to create a “hostile environment” for people refused asylum, and others without immigration status. This mandates suspicion among landlords, public officials, and even healthcare providers, by obliging them to check immigration status. It thus breaks down key relationships of trust within society; I have spoken with many people in the asylum system who are afraid of going to hospital for fear of immigration checks, and even more who would be afraid of seeking help from the police if they were victims of crime. In this way, the hostile environment mandates a duty of hostility which, unsurprisingly, undermines numerous duties of care. The Bill and wider New Plan for Immigration (NPFI) will make this worse still; the NPFI alludes to plans to “[work] with local authorities and partners…to enforce returns.” This is particularly troubling when one reflects that local authorities often step in to help those in need when there is no other formal means of support, for example, by housing families who would otherwise be destitute. Obliging local authorities to double as border guards will make it harder for vulnerable migrants to go to them for help, and undermine this vital role. Caring is replaced with hostility.

The political discourse grounding the New Plan for Immigration and the Bill casts hostility towards migrants a virtue. This is diametrically opposed to Christian ethics, in which we have a duty of universal love. In Fratelli Tutti Pope Francis reflects on the parable of the Good Samaritan: “love does not care if a brother or sister in need comes from one place or another” (62). His exposition of the parable is is uncomfortably apposite now, as laws are forged that place those emulating the Good Samaritan in a dubious legal position.

The all-but explicit mandate of hostility towards people seeking asylum is occurring alongside changes that will obstruct encounter between people seeking asylum here and communities across the UK. By increasing detention and making asylum camps a typical form of asylum accommodation, the government puts sanctuary seekers behind closed doors. Unseen, unheard, uncared for. But like the Samaritan, we have a choice to make. We do not have to be unseeing and uncaring towards those in need. We can choose, despite increasing barriers, to look our sisters and brothers in the eye as they ask for safe haven, we can reach out a hand to help them, we can build communities of hospitality instead of hostility.