A medievalist finds much to do at Muchelney Abbey 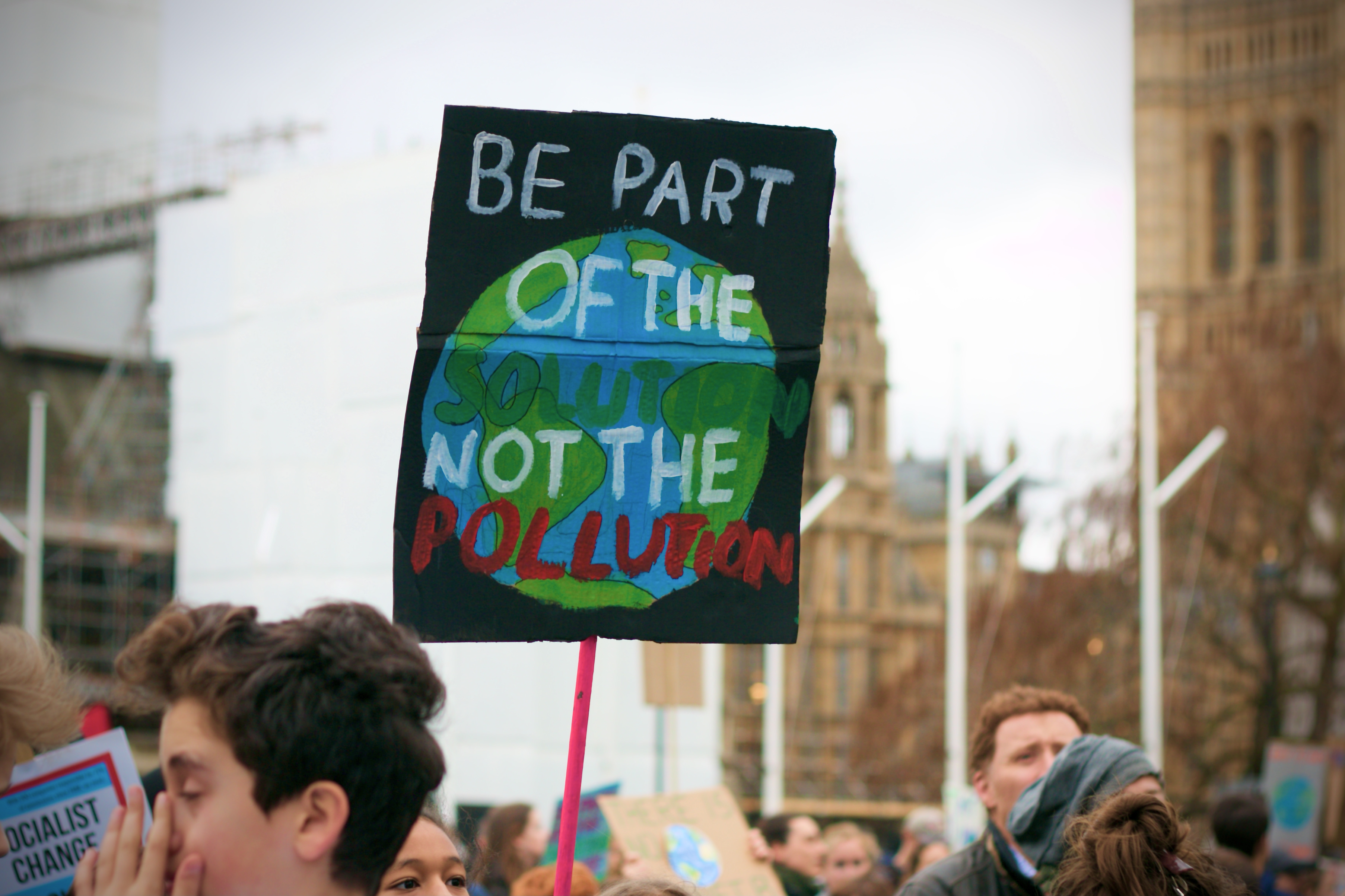 In an emergency, some things matter more than others. If my house catches fire I’d be wise to drop what I am doing, get my family out, call the fire brigade; then do what I can to stop the fire spreading while I wait for the emergency services. Rescuing the family holiday snaps before getting my  family out would not just be daft, but irresponsible. Watching to the end of my favourite TV programme before I move might look “cool” but could prove fatal. Who would be so stupid?

But that’s how global society has been behaving in the face of human-caused climate change: distracted, dragging our feet and, in too many places, in total denial.

The good news is that the world is waking up fast. In the last few weeks, a spate of extreme weather events worldwide and the latest report by the Intergovernmental Panel on Climate Change have seen to that. We have only ten years to cut global greenhouse gas emissions by 40 per cent or face runaway climate change, with large parts of the world becoming uninhabitable within the next few decades. Grim media images of flash floods drowning commuters in China, killer heat bowls over North America, and raging wildfires in Greece have given us a sobering glimpse down the road towards climate catastrophe.

So, is there a way to get off this road to hell? And if so, how can individuals and Churches play their part? Our best chance, as in any emergency, is a disciplined focus on the things that matter most. In this climate emergency that probably looks something like this:

Why shout for the authorities? Governments are the emergency services for the fire of climate change. They are the only ones with the power, legitimacy and resources to act at the scale and urgency required, both at domestic level and in reaching international agreements for this quintessentially “transboundary” problem. It simply will not be solved unless they act decisively to stop bad stuff and make it  easier and cheaper for their citizens to do the right stuff. In the UK’s case, that will mean things like refusing to authorise yet more fossil fuel exploration in the North Sea; and rolling out a mass and heavily subsidised programme to heat our homes from renewable energy.

Moreover, the world needs the UK government to put much stronger domestic climate change policies in place in the next two months. Why? To improve its credibility to lead all nations to agreement on bold action when it chairs the critical next round of international climate negotiations in Glasgow in November.

So, the best way of “shouting” to the authorities right now would be for each of us to write to our MP urging much faster and more coherent action by the Westminster government; and adding our name to public petitions for faster government action, such as the The Time Is Now declaration, organised by a broad-based coalition of charities and faith groups.

Next, how can we best stop doing further harm as individuals? We start by understanding and then reducing our biggest contributions to greenhouse gas emissions. For an average UK household these are most likely to be direct and indirect fossil fuel consumption via home electricity, heating and transport. Next on the list is probably diet. Meat and dairy requires many times more land, energy and water to produce for a unit of calorific and nutritional value, than vegetables, grains, pulses and fruit. In addition livestock farming is itself a significant and growing global source of methane, a highly potent greenhouse gas.

Easy ways to mitigate these household emissions include: switching your electricity supply to certified green provider (it took my wife only 45 minutes on line and we saved money too); stopping using your petrol or diesel car for local journeys and converting to walking, cycling, or public transport instead (great for personal fitness and reducing air pollution too). If you need a car, plan to make your next one an electric; or look at an ebike for urban commuting, local visiting or shopping.

But beware if you are a frequent flier: your share of emissions from a single long-haul flight will likely be greater than all the savings you could make from the other activities above. Personally I lovw flying. But I know it’s time to let go of those flights to holidays in the sun, as we would that album of holiday snaps abandoned in the priority of escaping a house fire; a gutting loss, but nothing as gutting as losing the actual family or undermining the life chances of my children.

How can we start to repair the damage? Basically, by contributing to the restoration of “carbon sinks” - forests, grasslands, wetlands etc  – which absorb greenhouse gases and lock them safely away. Scientists now believe that this could make a very significant contribution to bringing climate change under control, once greenhouse gas emissions themselves are cut back. And we’re not just talking here about the Amazon rainforest. In the UK we have so badly damaged our own natural carbon sinks – our forests, our peat bogs, our meadows, our marine kelp forests - that we have ignored their climate potential until recently. Excitingly, restoriing these sinks will also create extensive new habitat for Britain’s disappearing wildlife.

Of course, most of us own no more land than a modest garden, let alone a forest or moorland. But we can support – with our volunteer time, money and voice – any number of local or national charities rewilding green space for nature and climate control.

Critically, we can also speak up, if not shout, to our church authorities. Why? Because they do own land, not just in tens of thousands of local churchyards, but in the hundreds of thousands of acres of farmland and urban real estate where pension funds have been invested. As Christians can legitimately ask our parish or national leaders to start managing church land to maximise its contribution to what must now be a national campaign to restore the UK’s carbon sinks. While we are at it, we can also urge our churches to take all investments out of the fossil fuel industry. Happily most Catholic Diocese in England and Wales are now committed to doing this; other denominations are lagging behind.

Finally, how do we sustain this kind of action over the long haul? The battle to avoid climate catastrophe is now as much psychological and political as economic or technological: the solutions are out there; rich country governments can find the money if they want to (look what they did for Covid). But, somehow, we have to sustain our own motivation and societal cohesion through rapid change.

There are two obvious sustainers. The first is acting in company or community. Individuals and families will find support and fun if we link up with other like-minded households locally, at church or in on-line communities. For examples, look up Live Simply run by CAFOD or Wild Christian faciliated by A Rocha UK.

Secondly, we must seek and champion a faor transition to a climate-friendly economy, not simply a fast one. A rapid shift away from the fossil fuel economy will affect the livelihoods of many, from oil workers in Aberdeen to flight attendants in holiday airlines. Fairness demands that they are not abandoned, but are supported to find new livelihoods. Pragmatism does too: we simply cannot afford delaying backlashes.

In an emergency, survivors do the things that will make the biggest difference and don’t let themselves get distracted. With climate it’s time for society to stop faffing about and focus, while preparing itself to keep up the momentum over a decade or two. Christians and Churches have the potential – in assets, community and faith – to make a game changing contribution to this. The clock is ticking; we’d better speed up and focus.

Andy Atkins is chief executive of A Rocha UK, and Chair of the Climate Sunday Initiative