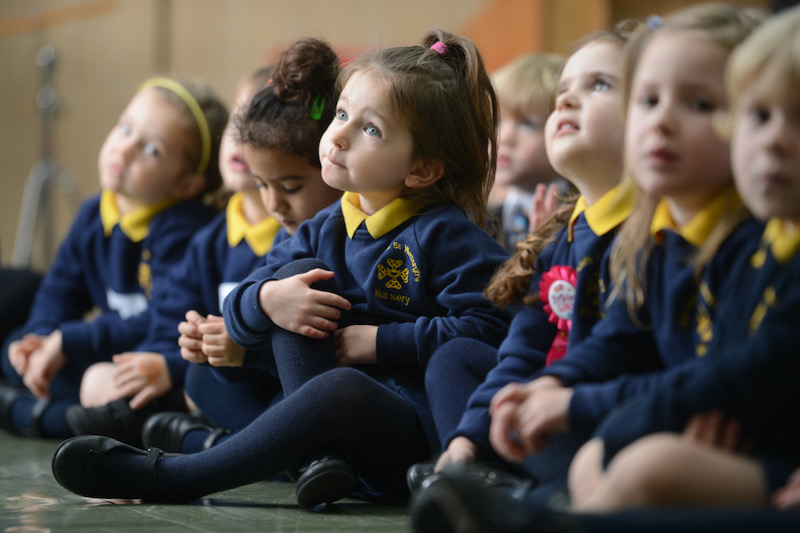 Catholic schools have a problem – a top headteacher explains his solution

The Christians and other minorities living in fear in India 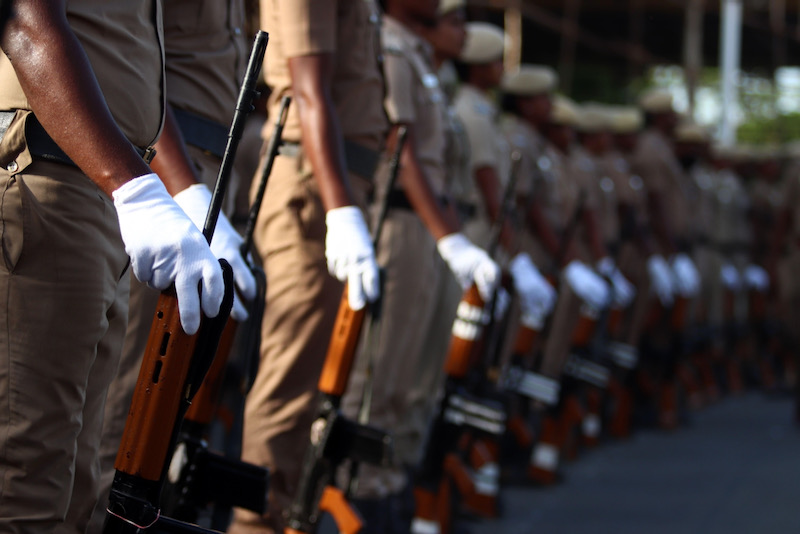 It was the chant that the mob shouted before they barged into Pastor Vipin’s* house, attacking his family and filming the violence that would inevitably make its way onto social media.

India might be celebrating its 74th anniversary of independence this Sunday but in the world’s largest democracy, Christians and other religious minorities are living in a climate of fear and violence.

Vipin had been hosting a prayer meeting – as he had done every Sunday for the past 30 years – when the Hindu nationalist mob broke into his home in a village in the Ramnagara District of Karnataka on January 31, 2021.

Destroying Vipin’s phone, the group of around 25-30 men started filming their assault on him themselves, twisting his arms behind his back and beating him up. When his 13-year-old daughter tried to intervene, they kicked her in the stomach.

As Open Doors’ recently published report, Destructive Lies - Disinformation, speech that incites violence and discrimination against religious minorities in India, found: “One of the first things that vigilante mobs do is to snatch phones, so the victims are unable to document violence in the way that they choose to or wish to.

“However, in what has come to be a bizarre ritual of Hindutva** vigilantism, perpetrators unfailingly make digital records of their own violent actions and then post it to various social media platforms.”

What happened to Vipin is a result of how hate against religious minorities in India is systematically whipped up by Hindu extremist groups such as the Rashtriya Swayamsevak Sangh (RSS)***, and ultimately leads to violence.

Clips of local influential nationalist Hindu leaders will be posted onto WhatsApp, for example, and shared far and wide. They say how conversion is taking place and that “poor Dalits” are either brainwashed into converting or bribed to convert, leaving behind their Hindu culture and tradition.

Conversion in India is now widely seen as a crime – something it is not – although forced conversion is illegal in eight states. These laws are ripe for misuse and abuse, especially of Christians and Muslims.

When this disinformation about Christians is disseminated online, local communities take over the reins, instigating mob attacks on people who are essentially just trying to practice their faith, going to church or gathering to pray.

Whatever violence or assault takes place, the vigilante mob will spin the line on the video saying that the Christians were caught red-handed converting people, painting themselves as the brave defenders of India and Hinduism.

This disinformation thrives unchecked at both national and local levels and eventually leads to the overall hatred from their communities. Mainstream media just parrots the disinformation and lies prevalent on social media.

As one of the researchers at the London School of Economics said after the Destructive Lies report was published: “The bureaucrats, the police, the lower court judges, all of them are clearly and not even trying to hide it, openly colluding to harass these minorities.”

So, this is the environment that Christians are living in, tormented, not just by the authorities or the extremist groups but by the communities where they live, because now the entire social structure thinks that Christians are either brainwashed or bribed into abandoning their Hindu roots because of the narrative portrayed in social media.

Since 2014 the way Christians have been perceived in India as good people who do lots of charity and hospital work has undergone a huge shift. Now we are seen to be luring people away from our traditions and “true religion” when all we want to do is to have the freedom to choose and practise our faith freely. Because disinformation is circulated by radical Hindu leaders widely online, violence is socially accepted – even condoned by police and sanctioned by politicians.

The ecosystem is such that it is local people who are monitoring Christians. They are interrogating them. They are the ones who are calling the police.

We’re seeing violence, mass protests, mob lynchings, mob beatings, arrests and interrogation as a result of the onslaught of hate and disinformation which proliferates across social media. Arrest and interrogation are now so common that you hear of another pastor being jailed every other day. There is often no evidence against the pastors and numbers of convictions are very low.

The people who take part in the vigilante violence are being manipulated and groomed by nationalist Hindu leaders for their political gain.

Vipin was one person who realised how he had been manipulated. He says: “I myself was in the RSS and the Karnataka Rakshana Vedike (KRV), and I left both groups because I know how I was being used by the institutions to carry out particular kinds of actions. Thankfully I left the groups and found my path in Christianity.

“I was interrogated at the police station from 6pm-11pm about my efforts at conversion. When they found out I was not involved in such activity, they let me go.”

The Destructive Lies report makes eight recommendations to social media corporations and media outlets. One of the most pressing needs is that social media bosses urgently need to increase the number of moderators who can address specific local issues of discrimination, harassment and violence circulating on their platforms and apps.

We need to clamp down on this abhorrent misuse of social media, which sees Christians and other religious minorities in India living in fear.

Reena Verma is a pseudonym. They are a partner of the charity, Open Doors in India.

**Hindutva is an ideology propagated by the Rashtriya Swayamsevak Sangh (RSS) a far-right organisation founded in 1925. The ideology advocates the establishment of a Hindu nation (borrowing from elements of early twentieth century European fascism in Germany and Italy). The ideology seeks to ground the notion of a Hindu nation based on the dominance of Hindu ‘upper’ castes over other castes, by othering Muslims, Christians and other religious minorities.

***The Bharatiya Janata Party (BJP) is the political offshoot of the RSS, a paramilitary volunteer organisation.