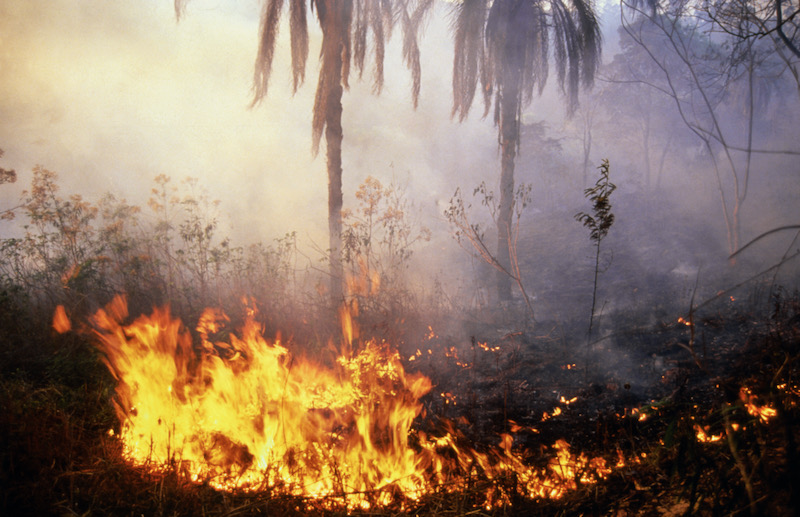 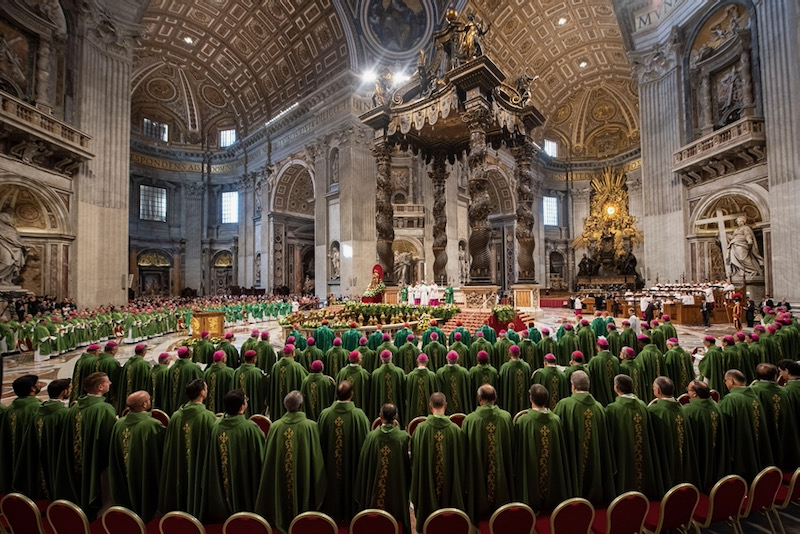 In 70 CE the Temple in Jerusalem was destroyed by the forces of the Roman Empire. It had become a focus for Jewish opposition to the occupation of the lands they believed had been granted them by God. At a stroke, the ways in which the Jewish faith had been practised throughout the Second Temple Period came to an end. The Temple Faith had to change and became the Faith of the Book- the revival of interest in the Scriptural legacy that underpinned the life of every Jew. The practice of the Faith became based on the home – the domestic setting for living out the Ten Commandments.

Religious practice evolves. It is not the norm for rapid and dramatic change. These times are far from normal, however. One thousand nine hundred and fifty years after the desecration of the Temple in Jerusalem, the Church faces its own significant moment. The pandemic has closed churches, interrupted the ebb and flow of liturgical services and caused profound anguish to people of faith and people of none.

In a radio broadcast in early 2020, Peter Hennessy, the historian, posited the idea that the early 21st century would be characterised as time pre-C19 and post-C19. As we contemplate the possibility of returning to life pre-Covid we are confronted with a challenge about how much we want to salvage of the past and how much we need to change the things that were never working properly before.

The papacy of Pope Francis is the one that spans the pre- and post-Covid-19 eras. In many ways his sense of mission is perfectly in tune with the spirit of the age. He has been shaped by a global pandemic and seeks to shape a global response. Even before the first cases in Wuhan, his papacy has been characterised by a renewed interest in and commitment to the principles of a synodal Church.

It was Pope St Paul VI who developed the concept of a Church that was in dialogue with itself. The establishment of the synod of bishops has become an integral part of the governance of the Catholic Church for the last half century. For the Church, in the aftermath of the Second Vatican Council, synodality was a process that engaged the clergy in general and the episcopate in particular.

Under Francis, synodality has become the right and duty of all Catholics. It is an essential element of our being in communion. In the Code of Canon Law [ Can 212 §3] the duty of Catholics to contribute to this sense of communion is set out: “According to the knowledge, competence, and prestige which they possess, they have the right and even at times the duty to manifest to the sacred pastors their opinion on matters which pertain to the good of the Church and to make their opinion known to the rest of the Christian faithful, without prejudice to the integrity of faith and morals, with reverence toward their pastors, and attentive to common advantage and the dignity of persons.”

If we are to discern how the Church is to reflect the thirst for a society better than the pre-C19 one, it will require the collective effort and mutual listening of all. For a Church that has made little investment, in the recent past, in the formation and development of the laity, several critical issues seem to be evident. How well-prepared are the laity for this role? How much do they understand of the role of the Bishop in the process? How close is their vision of Church to that of the wider society? How well can they be the messenger of the Gospel in a world that aches to be better? How much trust can the laity have in the synodal process?

Under Pope Francis, the synod – “journeying together” – has become a means to define issues of concern to the Church at large. Synods on the family, on young eople and the state of the Church in Amazonia have all reflected a need to consult and discuss in identifying the way that the Church moves forward on key matters. Increasing use of the principles of subsidiarity, in which National Conferences define areas for development in response to local, in other words national, need, move responsibility away from the centre.

For this synodal process, the Catholic bishops’ Conference of England and Wales [CBCEW] have prepared some material. It identifies, inter alia, the importance of the bishop. While recognising the context for discernment generally, it is somewhat reticent on the issue of community discernment, how it will be achieved and what lessons have been learnt from the Archdiocese of Liverpool synod 2020.

The fact that each diocese is left to devise its own process should be a cause for concern. Not all dioceses are the same and there may not be a single model that meets the needs of a large metropolitan diocese and a small rural diocese. However, there needs to be a minimal standard for engagement of laity, advice and guidance on the management of consultation, and recognition of the part to be played by distinctive sodalities and societies within any diocese.

The development of the laity to play a constructive part in this synodal process should be a major priority. Its reference to participation is modelled exclusively on church worship, and the sharing of the Eucharist. There needs to be some recognition that the listening needs to be deep and sustained. Synodality is a process rather than a product; it speaks to a vision of a permanent dialogue between the constituent parts of the Church.

The bishops have set out clearly what a synod is not. It is not a debating chamber; it is not a process for changing matters of doctrine. While it might be necessary to challenge misconceptions, it is equally important to present the synodal process as a kairos moment- a time for change with a commitment of resource, capacity and energy. Synodality requires enthusiasm, in the truest sense of the word. If the Catholic Church in England and Wales is to benefit from this process, then the participation of those who no longer seek the chance to worship collectively will be critically important.

The views of the disaffiliated Catholic needs to count at least as much as those who are regularly to be found in their pew. Finding ways to give voice to those who have stepped away will be a measure of our seriousness of purpose. Unless the synodal process recognises that it is an intrinsic part of the New Evangelisation, with its emphasis on a Church that “goes forth”, then it will lose the last, best opportunity to define the Church that we need to be.

The Catholic Church has had to face a reality in which the Sunday Obligation has been suspended for some eighteen months. Many have found consolation in streamed Masses or have attended Mass in virtual space. The habit has been broken and any future engagement with a worshipping community will be a matter of choice.

The ambition of the Second Vatican Council to promote a Church in which we lived our faith because it was a central part of our being, and not because the rules decreed it, has come to pass. Covid-19 has infected those parts of the Church that needed to change. The after-effects of Covid-19 on the Church are hard to assess but there must be some reason for optimism, if only in the image of a Church in conversation with itself about how to be a better witness to the Gospel.

In England and Wales, we have a chance to redefine our faith in terms of how we engage in helping those who have not fared well in the last two years. Our response to the needs of a fractured and demoralised society will be a testament to our convictions and a sign of God-with-us, at least as significant as the rainbow at the end of the Flood.

Pope Francis has, in the past, likened the Church to a field hospital. He has emphasised its duty to care for those on the margins, the ones that do not have a voice that is heard. It is part of the prophetic power of his use of this image that it has taken a global pandemic to bring the Church to a space where it needs to consider diagnosis, prescription and treatment to become whole and holy, again. It would be a tragic irony if the first serious attempt to listen to the People of God in England and Wales failed to hear the very voices that are calling out for help, for recognition, for acceptance. The synodal process will succeed only if the bishops hear the voices that rarely penetrate to the heart of diocesan administration. The Catholic Church in England and Wales will only succeed if the synodal process succeeds.

Like the Jews in Jerusalem in the first century, we need to find our new place in a community where the Church will need to be alive to the needs of the local area, where the domestic issues are at the centre of our concern and where pastor and people journey together. The synod is a call to the people of God to consider what they need from the Church and how they are to be Church to the rest of the world.

Frank Callus is chair of the board of trustees, ACTA.