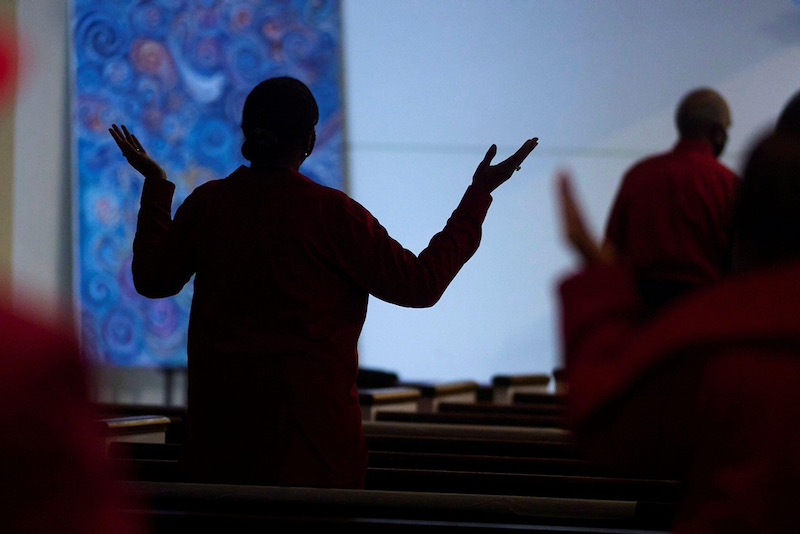 Answering the call of Saints Peter and Paul 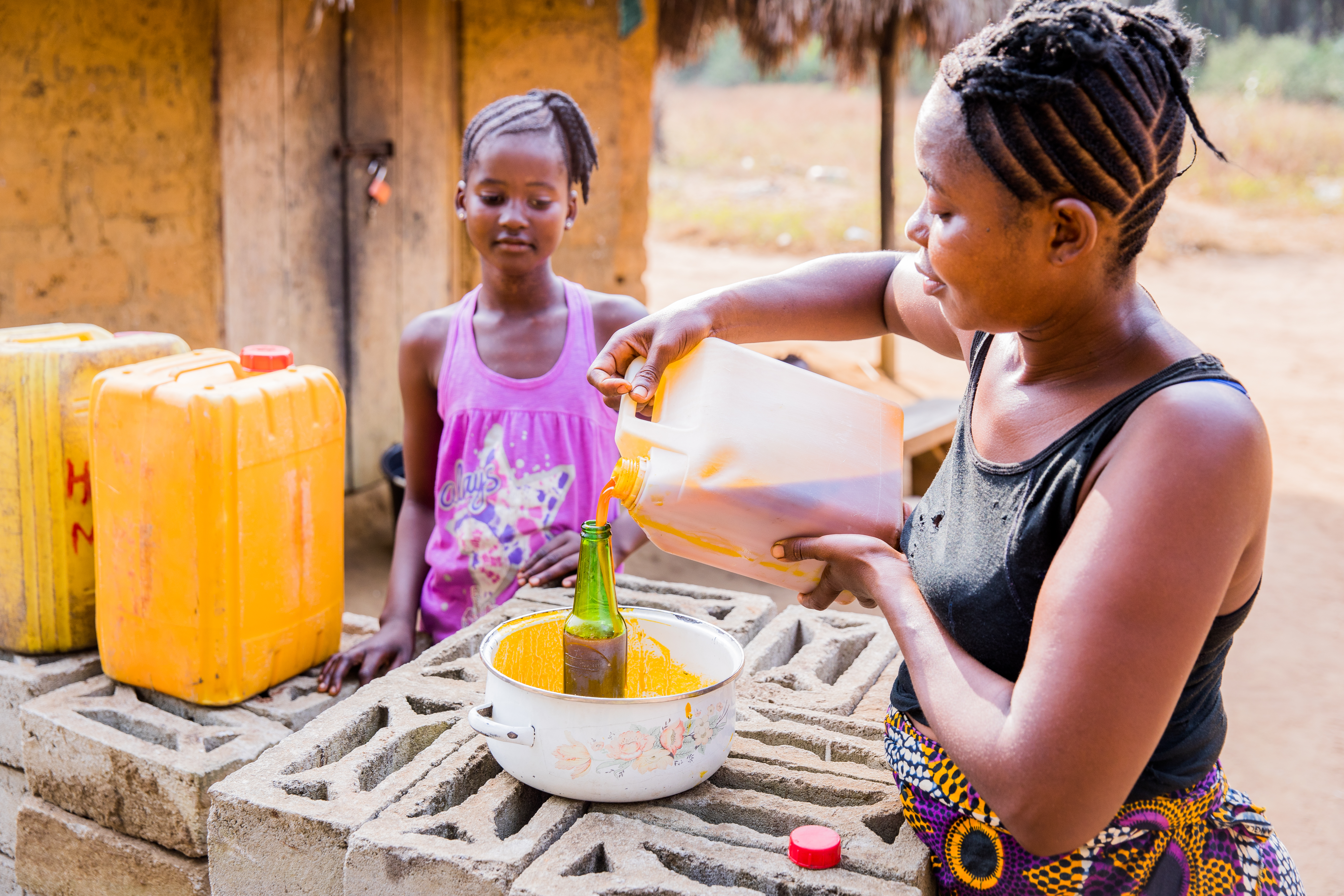 Before sponsorship, Isata says she couldn’t even write her name and had to walk two miles for water each day.
World Vision

Isata is now a happy teenager, with access to clean water and an education. Her mum, Aminata, dreams her eldest daughter will become President of Sierra Leone one day. But that’s not always been the case for Isata, 15, and her brothers, Usuf, 19 and Amadu, nine and sister, Lahai, 17.

Sierra Leone is one of 100 countries where World Vision works to transform the lives of people like Isata. A house with a leaking thatched roof meant that when it rained, the children were cold and wet and frequently ill. Having to walk miles to collect water meant Isata was regularly late for school. The whole family’s tummies were left rumbling because they couldn’t afford enough food. Aminata was constantly worried, taking out loans and begging for money to pay school fees. Usuf and Lahai had to drop out of school early and work with their parents on the farm.

But sponsorship from World Vision changed all that. The family now have a bigger house with a water-tight tin roof. They have enough food, money to pay for school fees, and a mosquito net. The funds have enabled Aminata to start a palm oil business to bring in much-needed income. They no longer suffer from bouts of malaria, and Isata was able to have life-saving operation for a burst appendix.

The World Vision UK team were recently due to head to Sierra Leone to catch up with Isata and her family. Sadly, the Covid-19 pandemic meant the trip was cancelled, but they were able to chat to them via a video-link.

Aminata told the team: “We are praying that this sick will end and may the Lord also protect you. If God protects all of us we want to also see you and we hope that you continue with the plans for coming to see us.”

Isata is concerned that children in her community are not cared for by their parents. “They (the children) come to school with tatty uniforms, some without shoes and more especially, some are sent to other relatives. Their situation is not good, and I think this is happening across other communities of the world.

“Some families, they send them to the farm in the morning, or they do household chores before going to school, and by the time they get to school they are late, and when they (the teachers) beat them, I feel so sorry for them.”

Aminata was just 15 when her parents gave her to her husband. It is normal in her community for girls to be married off before they grow up. But it’s not what she wants for her daughters, and she says she doesn’t want Isata to consider marriage until she is older.

“After her schooling I am praying for her to even become the President…. …the first law I would love her to enact is to ensure that all children in the country have access to education so that they all can learn and be better future leaders,” she says.

Before sponsorship, Isata says she couldn’t even write her name and had to walk two miles for water each day. It was dangerously dirty, but the only hydration available. Now, with two boreholes in the village, she has clean water close-by, time to do her homework, and to play.

“My favourite thing to do is to play balance ball,” says Isata, speaking of a game very similar to dodge ball. “If I had any wish, I wish I could build more schools for all the children in Sierra Leone. For myself, I would love to travel to foreign countries.”

Aminata praised the work of World Vision, especially helping children access school. “World Vision is doing a great job in our community, but the outbreak of the disease is also creating problems in the world, more especially in Africa so we are asking that World Vision continue to do the good things so their lives would be better, we are very much happy for that.”

Thanks to World Vision UK, for all your support. Here in Sierra Leone, we’ll keep working to help more children like Isata access education, nutrition and the healthcare they need to thrive.

Grace Kargbo is World Vision’s operations director in Sierra Leone. Isata’s story is told in an experiential exhibition touring the UK. Find out more about World Vision’s work, and its innovative new Chosen sponsorship scheme on the website.