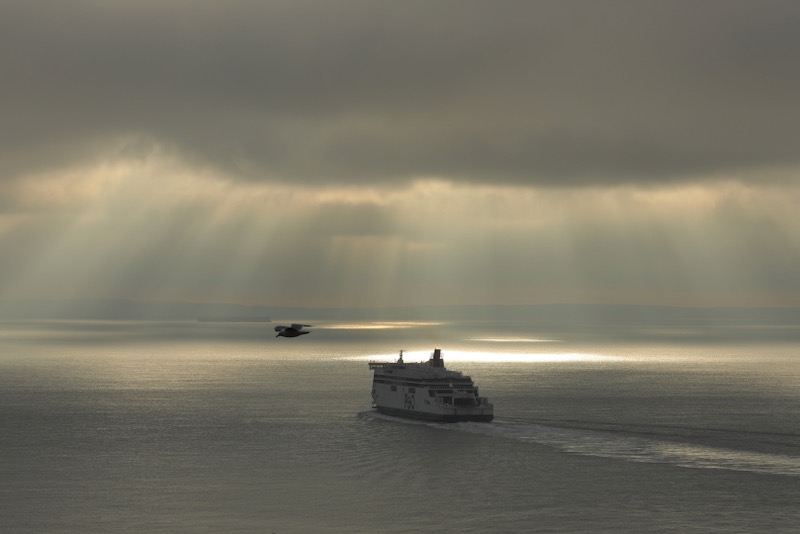 Lament for a lost Europe

Fifty years on, a mother reflects on having a daughter with Down's syndrome 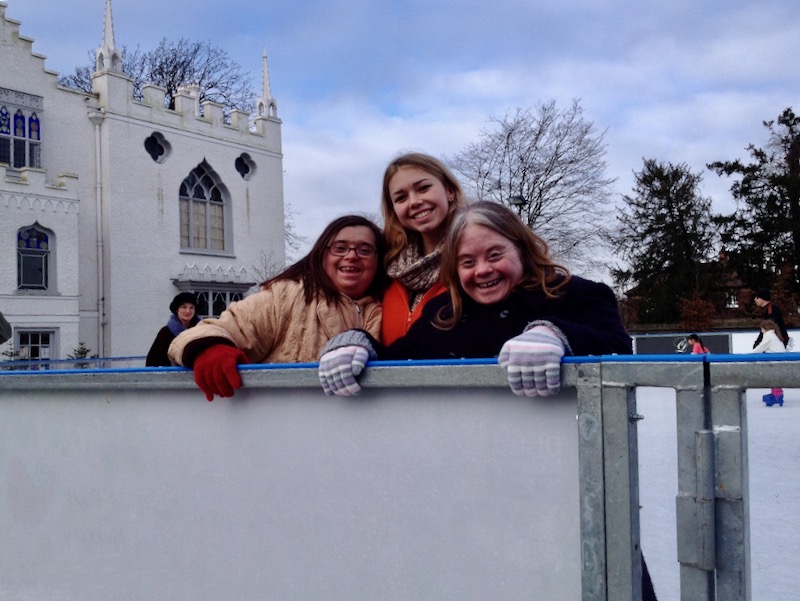 'The people we pass wish us Happy Christmas and smile open, generous smiles as they look into the faces of the girls and recognise Down’s syndrome.'

It’s Christmas day. We are out in the park early, as early as we can after real, live Mass with Communion among our fellow parishioners and singing from the choir-loft spiralling up to heaven. The sun is bright in the crisp air. The park is thick with dogs walking their owners, with children climbing the massive carcasses of ancient trees or running and tumbling on the muddy paths.

My husband and I are accompanied by two lively girls – forever girls to us although the older one is 50. We have just collected them from their flat to walk with us. The younger one is an accomplished dancer but the mud unbalances her and she is glad of my arm. The people we pass wish us “Happy Christmas” and smile open, generous smiles as they look into the faces of the girls and recognise Down’s syndrome. And we are a happy foursome. We are fortunate bubble-mates while so many other older people are alone for the whole festive season – and much more.

Suddenly, the older girl says: “Did you want to get rid of me when you found out I had Down’s?” I have no difficulty in answering, partly because 50 years ago mothers-to-be were not burdened with such information. Our baby was a ghastly shade of blue at birth but I remember little as the nurses whisked her off to an incubator without even a cuddle and certainly not imparting what they saw in the tiny, bifurcated feet and the long lines on the palm of each hand.

In the following days she was returned to me, a beautiful bundle with a magnificent crown of straight black hair and a dainty pink tongue permanently peeping between her rosebud lips. Then my husband was summoned to tell me what I could not see. I was isolated in a private ward – as a kindness I suppose – but I was mostly left with my own worries for the future and, yes, tears.

Today, distraught, our daughter tells me about a couple on one of her favourite soaps, Emmerdale. Laurel and Jai were excited about the baby they were expecting – then they discovered it had Down’s syndrome and decided to “get rid of it”.

The producers claim their aim was to break the taboo around talking about such decisions; to make those parents who did not want such a child comfortable with their choice. I believe them when they say there was a lot of research carried out before the airing of the programme. They say they consulted ARC, a charity “helping parents and healthcare professionals through antenatal screening and its consequences.” They also spoke to people, perhaps many people, living with the consequences of their decision to terminate a pregnancy. And since I also read that 90 per cent of Down’s pregnancies are terminated, that might seem a very thoughtful and even generous idea, a discussion that needs to take place.

But soaps are watched by millions. (3.6 million watched Emmerdale on Christmas day.) And television has an important role in educating viewers. A producer who believes that parents of an unborn child have a “right” to take its life must, however, be open to researching the counter view. Wendy O’Carroll of Ups and Downs Southwest or Stacey Byrne of Making Chromosomes Count, like others who have presented, on line and on social media, the case for valuing every life, cannot rebalance the debate. All the pictures of happy families with a Down’s child holding centre stage struggle to convince that this child is a blessing. Everyone who knows and loves a person with Down’s syndrome has had an enriching experience. We need to share it.

My other children say they are nicer people because of their sister, that they have learned to be more patient, less competitive. The residents of our road sang “Happy Birthday” on their doorsteps in November because they know her and love her. She makes people happy. But make no mistake. I am not saying life has been plain sailing. Of course not. What child does not cause anxieties? There was the time she was refused speech therapy on the NHS; there was the head teacher who proudly invited me to observe a class, to watch the children curled up, sucking their thumbs listening to the drone of a teacher reading. And the story goes on.

Our daughter’s best friend was born six years later. Same borough, new educational ideas. She was not segregated and benefitted from a regular primary school. She went on to take GCSEs. So much progress has been made in a very short time. Dr Down, after whom the syndrome is named, would be so proud. And yet, and yet! Are we taking a backwards step?