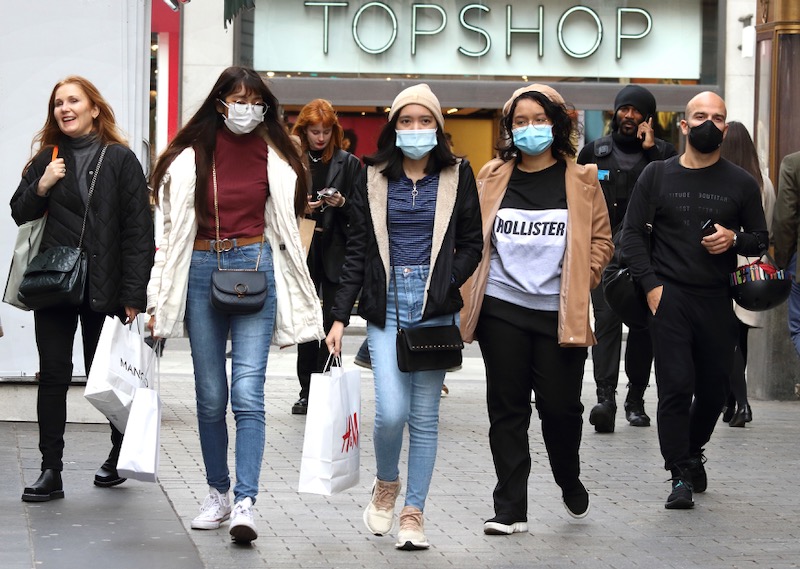 Facing up to the need to wear facemasks during Covid-19

The Pope is not a politician, but his latest encyclical is intensely political 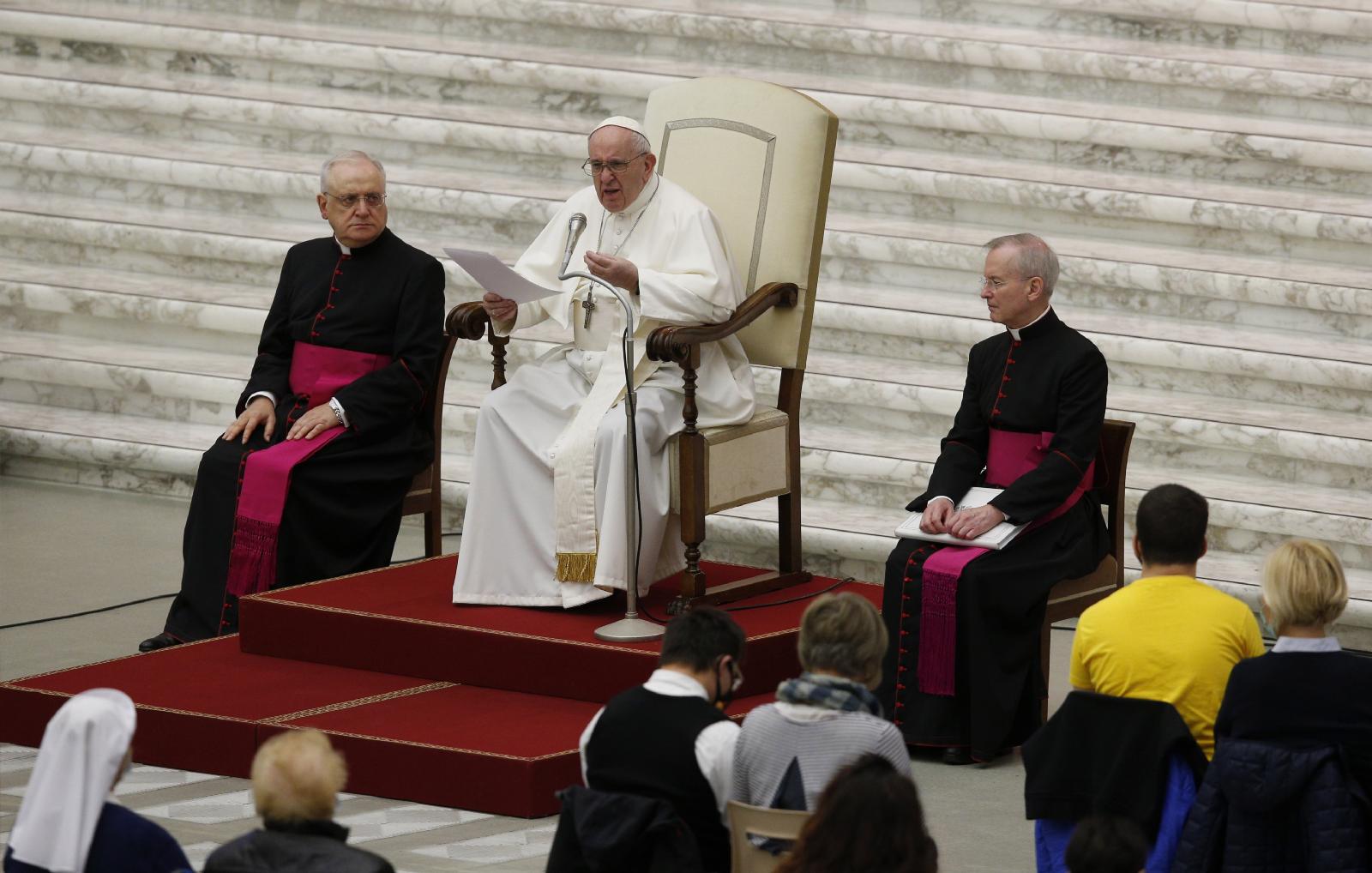 Pope Francis at the Vatican this week.
CNS photo/Paul Haring)

Pope Francis is not a politician. But the message of his latest encyclical, Fratelli Tutti, is intensely political.

With the US election less than a month away, and in the week of the Conservatives’ online conference, Francis is throwing down a gauntlet to political and economic systems that do not have human dignity and the flourishing of the poorest at their heart. There is little doubt who he has in mind when he writes: “Political life no longer has to do with healthy debates about long-term plans to improve people’s lives and to advance the common good, but only with slick marketing techniques primarily aimed at discrediting others.”

When Covid-19 engulfed the world, it brought out the best in many people. They reached out to their neighbours, to their communities and to those in the poorest countries, wanting to help. Pope Francis sees this as an opportunity to press the reset button: to create a kinder society, resisting the headlong rush back to what used to be normal. He points out that even before the pandemic there were “dark clouds over a closed world”, in the shape of nationalism, populism and anti-immigration rhetoric. People are fed up with the short-termism of so many politicians, and he has captured this mood.

There is growing support too for Francis’s consistent criticism of unbridled economic growth for its own sake, creating multi-billionaires while the pandemic threatens a huge proportion of the Earth’s people with destitution. Trickle-down theory is one of the discredited myths of progress; the market on its own doesn’t create the opportunity for everyone to fulfil their potential.

Rejecting individualism and consumerism, Fratelli Tutti says we must learn from this crisis. It must not become yet another “tragedy from which we learned nothing”.

If we do not take this chance to heal divisions, the document warns, we risk a violent breakdown. It is frightening how many parallels there are with the late 1930s, when economic collapse, coupled with the rise of nationalism, populism, and the othering of communities, brought genocide and world war. Now we have climate change too. And Francis reminds us how many nations have nuclear weapons.

The Pope's encyclical is not a political manifesto. It is, however, a radical blueprint for a post-coronavirus world. Now is the time to change the framework of our economic systems, through debt relief for the poorest countries – which the G20 finance ministers and central bankers should agree when they meet virtually next week – the reduction of inequality, and investment in local, green and sustainable economic development.

In our latest Tablet podcast, Christine Allen, director of Cafod, talks about how we can take some of the teaching in the Pope’s new encyclical Fratelli Tutti to help us be better neighbours, at a time when we are all challenged by the coronavirus pandemic.

The Pope urges us to follow the example of the Good Samaritan, to become a neighbour to those who are despised and excluded, particularly migrants and refugees. He agrees that it is challenging, not just for politicians, but for society. How can we discover the joy of a culture of encounter? Can we see the other as a gift instead of a threat? How can we love the local, our neighbourhood, our country, without closing it off to other people?

Margaret Thatcher famously argued that the Good Samaritan was able to help only because he had money, but that is not the point: it was how he chose to use his money. Similarly, politics should not just be about gaining power, but about what we do with that power. At the moment politics is failing the poorest and creating conditions in which conflict can proliferate.

We are called to build development and peace by what Francis calls “human fraternity and care of creation”. Will we help, or walk on the other side? Too many politicians urge the latter, but the response to Fratelli Tutti shows that they are the ones out of synch with the times.

Christine Allen is director of Cafod.