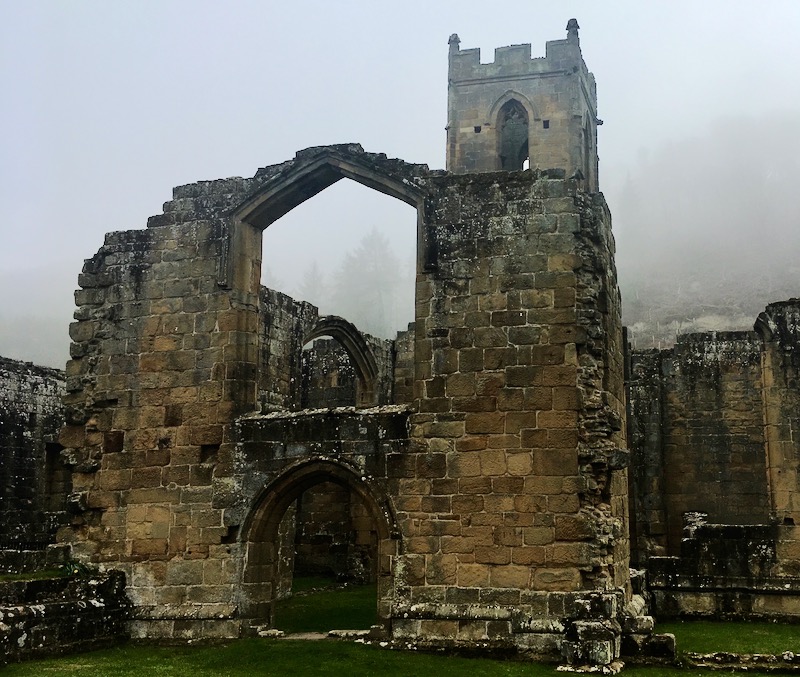 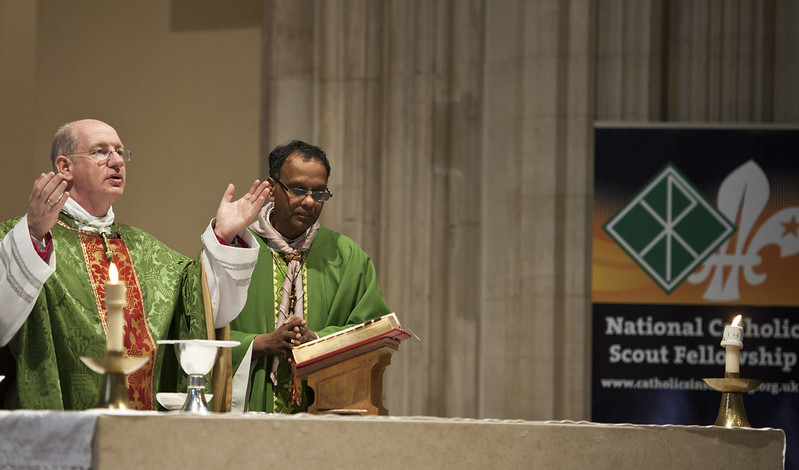 The Holy Father’s message is completely consistent with the other things that he has written and indeed the messages of previous Popes, notably, Pope Benedict XVI, St John Paul II and Paul VI whose writings Pope Francis quotes. Indeed there is an important element in this letter, the encouragement he received from the Grand Imam Ahmad al-Tayyeb, that resonates with the document Nostra Aetate of the Second Vatican Council which recognised everything that is good in the different faiths of the world.

Pope Francis continues in Fratelli Tutti to call us to what I see as a continuing theme in all of his writings, the need for listening and the need to give time. These themes are also present in Amoris laetitia and Evangelii gaudium.

The way of listening and dialogue is key to his theme of the common good and the dignity of every human person at every stage of life.

This calls us to a new world view. If I may take the example of the refugee, and the Holy Father recognises the situation of the refugee a number of times in the document, the temptation is there to ask, Where have you come from? Why have you come here? The Holy Father asks us to look deeper and say, You are a brother, a sister, that dignity is yours because you are a human being. The only valid response will be that of welcome. And this is but one example.

If we simply take it as read that the person standing before me is a human being, we put other considerations higher up the list. Rather, the Holy Father calls us to look deeper, to recognise innate human dignity in every person and to place this before other, sometimes divisive considerations.

In the parable, the Good Samaritan did not ask the superficial questions. He saw the man in the ditch, and reached out to him, recognising his dignity. Pope Francis invites us to imagine, to hope what it would be like if nations, peoples, thought the same way, and to strive that this becomes reality.

I’m sure that many people will pick up on the Holy Father’s words about the death penalty and about war. His words on these issues stem from the same place. He recognises the possibility of the use of arms for defence but warns of the broadening of the principle of defence. His questioning of the applicability of the just war tradition in our modern times calls us to think in new ways, calling the world to the often difficult and slow path of listening, dialogue and the development of all peoples for the common good.

This document is also timely given the present circumstances of the Covid-19 pandemic and again, Pope Francis refers to this in the letter. Many are grieving the loss of loved ones. Great numbers are living with the effects of the virus.

The Holy Father’s call to us in these circumstances, to think in new ways about our brothers and sisters, is so timely. Many are asking questions and seeking not to go back to the old ways. Pope Francis is giving us a road map for new ways, rooted in the Gospel, calling the peoples of the world to recognise the dignity of every person, every people. This is surely an opportunity that we miss at our peril.

Richard Moth is Bishop of Arundel and Brighton and chair of the Department for Social Justice at the Bishops' Conference of England and Wales.