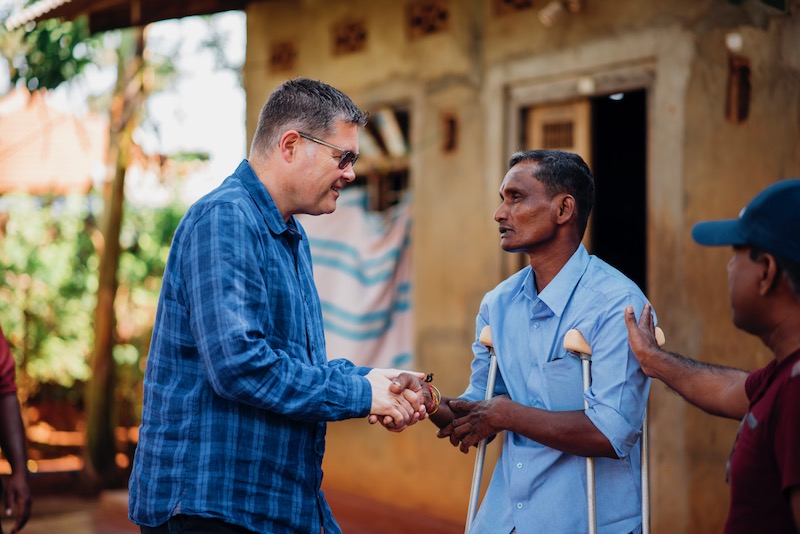 How is it acceptable for someone with a 21st Century disease to be labelled an outcast? 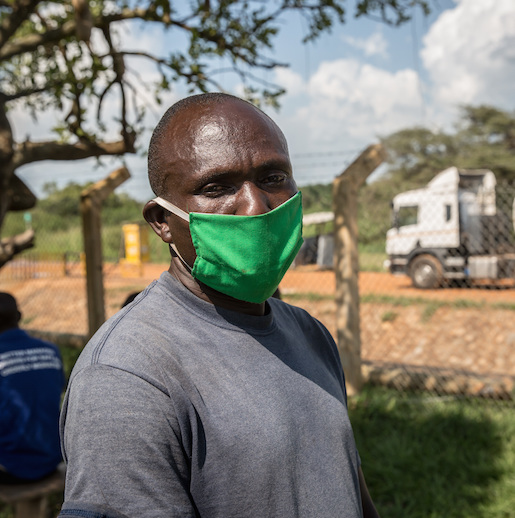 A truck driver Naliku Musa waits for his coronavirus test results at the Elegu border point between Uganda and South Sudan, 30 May 2020
SOPA Images/SIPA USA/PA Images

In recent years the Pope and the Archbishop of Canterbury have said they would like to visit the South Sudan to encourage peace and reconciliation. So far, it has not been possible. In Lent 2019 the fighting and political tensions caused Pope Francis and Archbishop Welby to invite South Sudan’s political leaders to the Vatican to make a two day spiritual retreat. It was a remarkable occasion, asking God for a future of peace and prosperity. Jesus wept and for a time they did seem to glimpse the way to peace. The Diocese of Salisbury has had a partnership with the Episcopal Church in what is now Sudan and South Sudan for 47 years. The aim at the outset was for informed prayer to lead to generous giving but financial giving is not the heart of this relationship.

My predecessors stood with the Sudanese through some very difficult times: the genocide of Darfur and the oppression of a Christian minority under especially under former president Omar Bashir, the terrible violence that led to the separation of South Sudan as a predominantly Christian state, the violence of recent years within that young nation of 11 million with 4.3 million displaced of whom 1.6 million live in neighbouring countries. Of South Sudan’s refugees, 63 per cent are children. There have been conflicts within both countries for most of the lives of even the oldest people.

For us as a diocese the implication of this partnership is that there is more that unites us than divides us. There is a faithfulness on both sides in this deep relationship. The leaders of the Episcopal Church there find my support of faithful same sex relationships unacceptable even though I have always remained within what has been agreed by the Church of England. There have been firm statements and the formal link with the Province of the South Sudan was suspended by the previous Archbishop but friendships have been maintained as have deanery and parish links. We have supported projects and given humanitarian aid through Christian Aid. Visits both ways continued.

It’s a partnership that gives us a lot as we discover the reality of the Church being local everywhere. There is an infectious joy and hope about Christians with little money and few possessions giving thanks to God for everything. That gives us perspective on life. Our own problems with Covid-19 are significant but our brothers and sisters in South Sudan and Sudan face even greater problems with far fewer resources. The pandemic has added another frightening aspect to lives in the Sudans where “normal” includes hunger, the threat of disease and continuing inter- communal and tribal violence.

In Sudan the economy is badly damaged and inflation rampant. Many people are unable to buy food. The Archbishop of Khartoum, Ezekiel Kondo, wrote in an email that many people would rather die of Covid-19 than of hunger. In the South the Archbishop of Juda, Justin Badi, describes the everyday problems of political instability and disease. The unseen virus has created fear among people who are not easily able to create the social distance that has become normal for us. It is impossible for people to maintain the levels of hygiene needed to protect them from the virus. 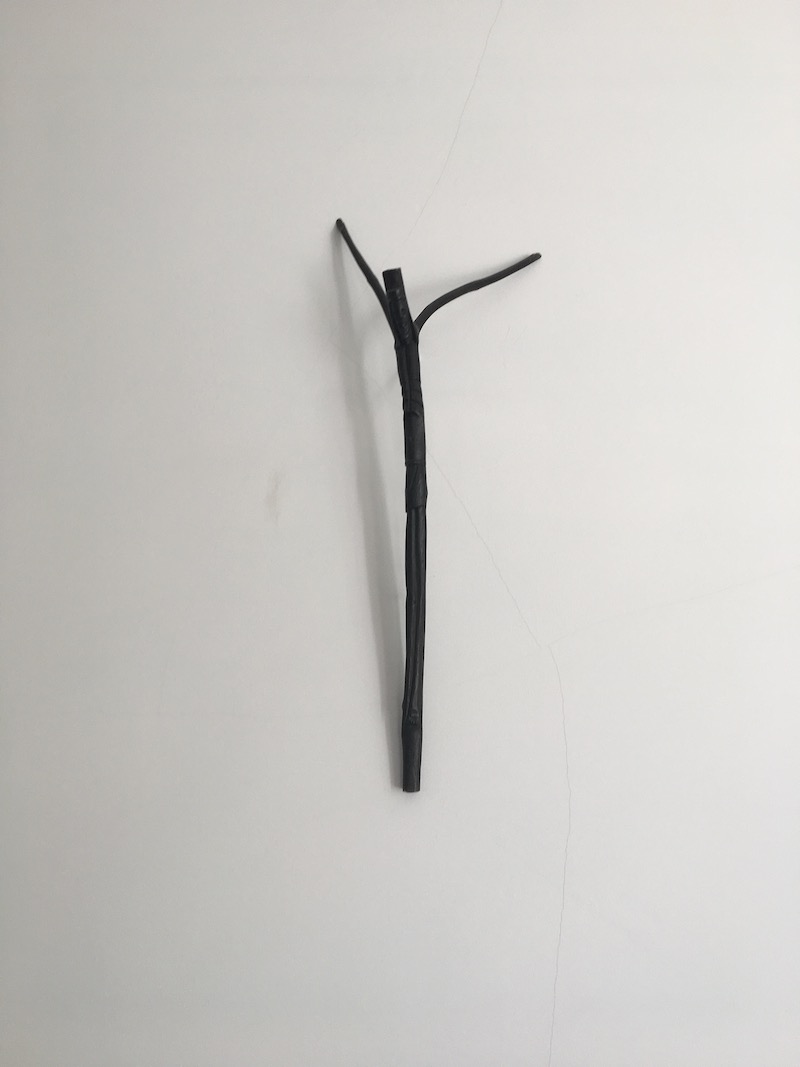 A South Sudanese cross given to the present bishhop's predecessor but one, +John Austin Baker, and in the chapel at the Bishop's House, South Canonry in Salisbury.

Anglican bishops from around the world were due to meet later this month for the Lambeth Conference that takes place every decade or so. We were expecting some of the Sudanese and South Sudanese bishops in Salisbury next week. They cannot come but we can be together in prayer and in spirit as well as on the internet. The Sudanese are in the DNA of this diocese.

As a diocese we have launched an emergency appeal to run through July to raise at least £50,000 for soap/ hygiene in South Sudan and food in Sudan to respond to the most pressing needs. Despite our own financial troubles it has got to be right to do this. The appeal was launched last weekend (donate to the appeal here).

On the first day I checked several times to see how it was going. By the end of Saturday we had reached £5,000, on Sunday £8,000. In four days, more than £10,000 had been given by 146 donors, many of them able to Gift Aid it and increase the value of their gift. There’s a long way still to go but we’ve got the whole month.

The Diocese of Salisbury is one of God’s small miracles and this partnership with the Sudans one of its most precious parts.

As a young man I was inspired by Archbishop Trevor Huddleston and I still use one of his prayers.

God bless Africa,
Guard her children,
Guide her leaders,
Give her peace
For Jesus’ sake. Amen

The Right Rev Nicholas Holtam is the Anglican Bishop of Salisbury.