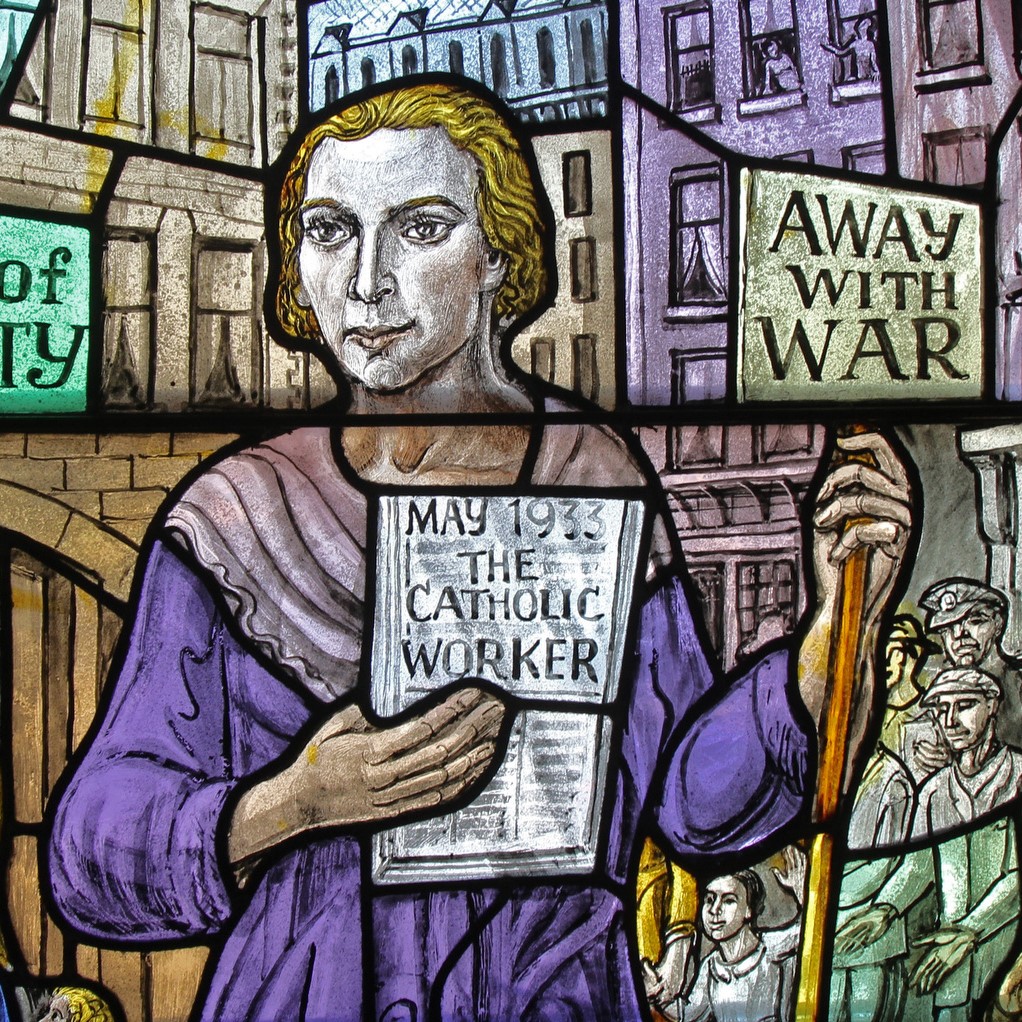 Time to take a stand against the slaughter in Nigeria 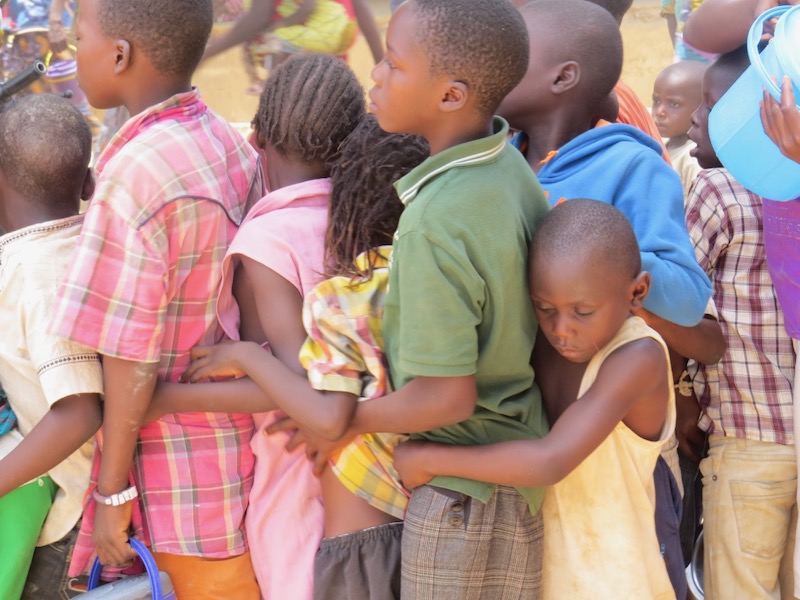 The slaughter in northern Nigeria is sickening and it really is time we took a stand.

Shortly after I joined Open Doors, I was at a church in west London, sharing a platform with a pastor from the Muslim-majority Middle Belt in Northern Nigeria. What the pastor shared shocked me to the core and it still stays with me.

He showed a simple cellphone video, filmed the previous week. A fellow pastor describes in agonising detail, how he and his congregation had been violently driven out of their homes by a group of radicalised herdsmen known as Fulani.

He wept as he explained to the camera that they only had enough food for two more days and did not know what they would do next. I had been planning to speak to the church about “the amazing bravery of the persecuted church”. However, any hint of triumphalism died on my lips as I listened.

I wish I could say that times have changed. It would make me unbelievably happy to relate that the Nigerian Government, spurred on by international pressure, has worked tirelessly to bring the situation under control.

Sadly, as the new All Party Parliamentary Report Nigeria – Unfolding Genocide? shows, nothing of the sort has happened. To describe the report as “hard hitting” hardly does it justice. Ths report is hugely welcome, but it is not easy reading.

According to Open Doors World Watch List 2020, Nigeria is the nation where most Christians were killed last year, with approximately 1,350 reported deaths. According to the new report, there have been around 6,000 deaths, with a further 300,000 driven from their homes – like that poor pastor - in the past five years.

Unfolding Genocide? relays a long list of shocking eyewitness testimonies, like the destruction of four Christian villages by Fulani herdsmen, killing 21 people. As one survivor relates: “They killed those who couldn’t run: the aged, the children and the blind. A pastor was their first casualty. They killed him and then they rejoiced, shouting ‘Allahu Akbar’.”

In his foreword, Jim Shannon MP, the chair of the All Party-Parliamentary Group, behind this report relates the story of one attack survivor called Margaret: “[My sister] was raped and her wrists cut off before she was shot through the heart. They took my brother, his wife and all their six children, tied and slaughtered them like animals.”

Then, of course, there is the fate of Leah Sharibu, who was kidnapped by Boko Haram in 2018, along with more than 100 girls from her secondary school. Leah refused to convert to Islam. For this, she has never been released. Rumours suggest she may be in a forced marriage with a child. I have met Leah’s mother, a woman of immense dignity; I could see the almost unendurable pain etched into her face.

The report does not attempt to over-simplify what is an incredibly complex situation in the region: there’s a fight for scarce resources that has been caused by factors including population growth, climate change and desertification. There is also mass unemployment and cheap guns are easy to find.

However, it’s also clear that the attacks by Fulani, Boko Haram and its offshoot Islamic State in West African Province (ISWAP) are religiously motivated and that the region’s Christian population is being systematically targeted. In one state alone, Benue, 500 churches have been destroyed since 2011.

In short: the Islamic extremists in West Africa are determined to do all they can to wipe out Christianity.

Last year’s Bishop of Truro report on Foreign and Commonwealth Office support for persecuted Christians worldwide states that “the Fulani attacks have repeatedly demonstrated a clear intent to target Christians [as well as] potent symbols of Christian identity.”  And yet, as both reports state, nobody is being brought to justice. Calls for help from targeted communities are either being ignored, or responded to several hours later, by which time it is too late.

So how much political will is there in the UK and Nigeria to bring this slaughter to an end?

I met Leah Sharibu’s mother Rebecca, in February. She told me that Nigeria’s President Buhari had personally promised her a year ago that he would secure Leah’s freedom.  She has heard nothing more from the Government since – I think this silence speaks volumes.

I’m not convinced the situation in Nigeria’s Middle Belt is at the top of the UK Government’s list of priorities either. However Nigeria – Unfolding Genocide? offers a large number of practical suggestions to push for change.

Trade between the UK and Nigeria is currently around £6.1bn annually. In addition, Nigeria receives a further £2bn of overseas aid. This is not an inconsiderable amount. To quote from this excellent and timely new report: “Representatives from the British Government and International Community should use all avenues available to continually encourage the Nigerian Government to take more decisive action to address the violence.”

We need to come together to bring an end to a cruel and brutal mass slaughter. Right now, it is continuing with impunity, and it is the Christians who are bearing the brunt of it.

Henrietta Blyth is the CEO of the Christian persecution charity Open Doors UK and Ireland. The Open Doors World Watch List annually records the top 50 countries where Christians face the most extreme persecution.