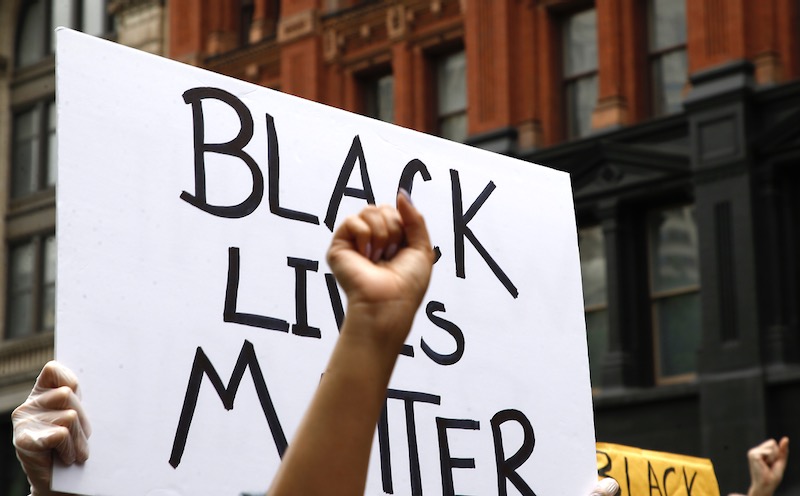 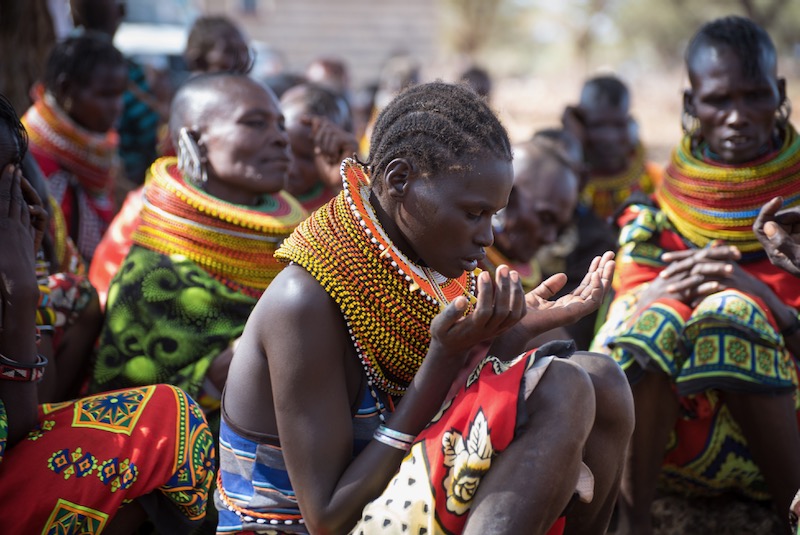 It’s now five years since Pope Francis published his encyclical Laudato Si’, his eloquent and influential call for all of us to revise our relationship with our planet and with one another. It is all the more relevant in the light of the coronavirus pandemic engulfing us.

This was no ordinary letter from no ordinary Pope. In 2015 we were working towards the Paris climate negotiations, and Laudato Si’ was seen as a critical intervention. Diplomats have since acknowledged the significant effect it had.

Yet it would be wrong to view the encyclical as simply the Catholic church’s statement on the environment, or to describe Francis as just a “green Pope”. He was calling for a radical conversion to a new society – one where we hear the cry of the poor and the cry of the earth, where our politics, economy and social organisation benefit our planet and everyone on it.

In giving the letter the subtitle “Our Common Home”, Francis asked us to see ourselves as a family in a home. And as the virus locks us down in our homes, we learn that we are interdependent. If there is one benefit from this crisis, it is in the outpouring of kindness, compassion and solidarity in many forms, from donating money to helping neighbours or clapping for frontline workers.

The pandemic has made us aware of the yawning inequalities in society. We have discovered that the most valuable workers in this situation are often the most ill-paid and marginalised, as well as frontline health and care workers such as rubbish collectors, fruit pickers, delivery drivers and hospital porters. There is a growing number of voices saying that we simply cannot go back to the way things were, and Laudato Si’ signposts the changes we need to make.

At a personal level, we have to recognise our interdependence and our shared responsibility for one another and the planet. We need each other, and we each have a part to play. At the centre of the encyclical is the need for kindness after too many years of aggressive rhetoric in public discourse. Pope Francis tells us, however, that it is not enough just to be nice. He has spoken against an economy that is marked by individualism, unnecessary competition and frenetic consumption.

To bring about a more equitable sharing of the earth’s resources, politics and policies have to change. Francis emphasises the dignity of all people, especially those who are poorest and least recognised in society. Whether it’s investing in health and social care, green jobs or renewable energy sources, strengthening the social safety net or introducing a basic income, that respect for our common humanity has to be at the forefront.

If inequalities within society have been brought into relief, so have inequalities between societies. There is no doubt that the cause of poverty reduction has been set back by the pandemic. The poorest are hit hardest everywhere, and few of the African, Asian and Latin American countries where Cafod works can offer a support package comparable to that in the UK. People are telling us, “We’ll starve before the virus kills us.” The impact of coronavirus will be felt for years to come.

Politics and economics are about choices. Nothing demonstrates that more clearly than the fact that after ten years of austerity in Britain, the Chancellor has been able to find the money to keep millions of people from unemployment. This country should go further down the path indicated by Laudato Si’, for example by providing support to people to reduce their dependence on flying and using cars. It must also take the lead in ensuring that developing countries get the help they need, and will continue to need.

We have seen what a new world could look like – of collaboration and compassion, marked by a desire for the common good. When we realise that our strength and value lies in our community (even if it is virtual for the time being), surely we cannot go back?

These principles are at the heart of the conversion that Pope Francis called for in his letter: conversion to a better and more just world where the dignity of all is central. I hope we can reset our economy, our politics and our society, and let us mark World Environment Day on Friday 5 June with that in mind.

Christine Allen is Director of CAFOD

An earlier version of this article appeared in The Times, 25 May 2020.