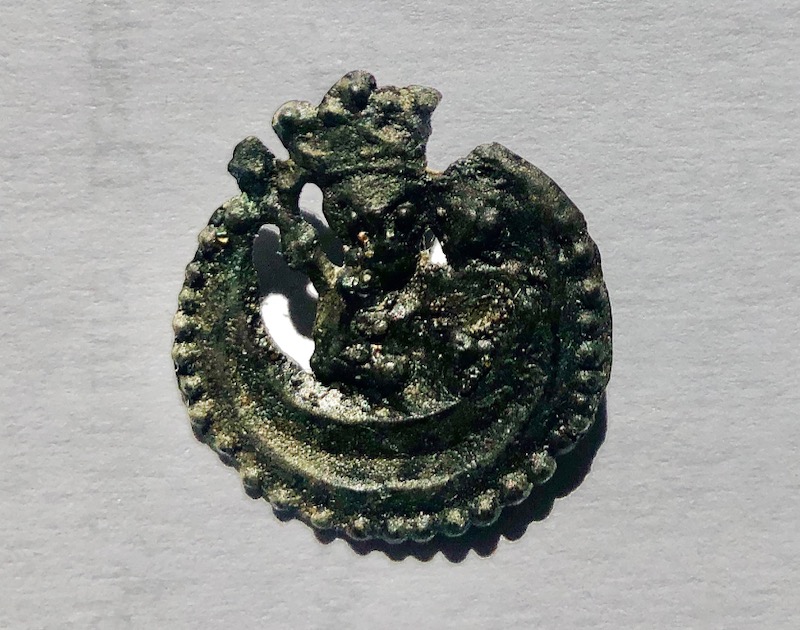 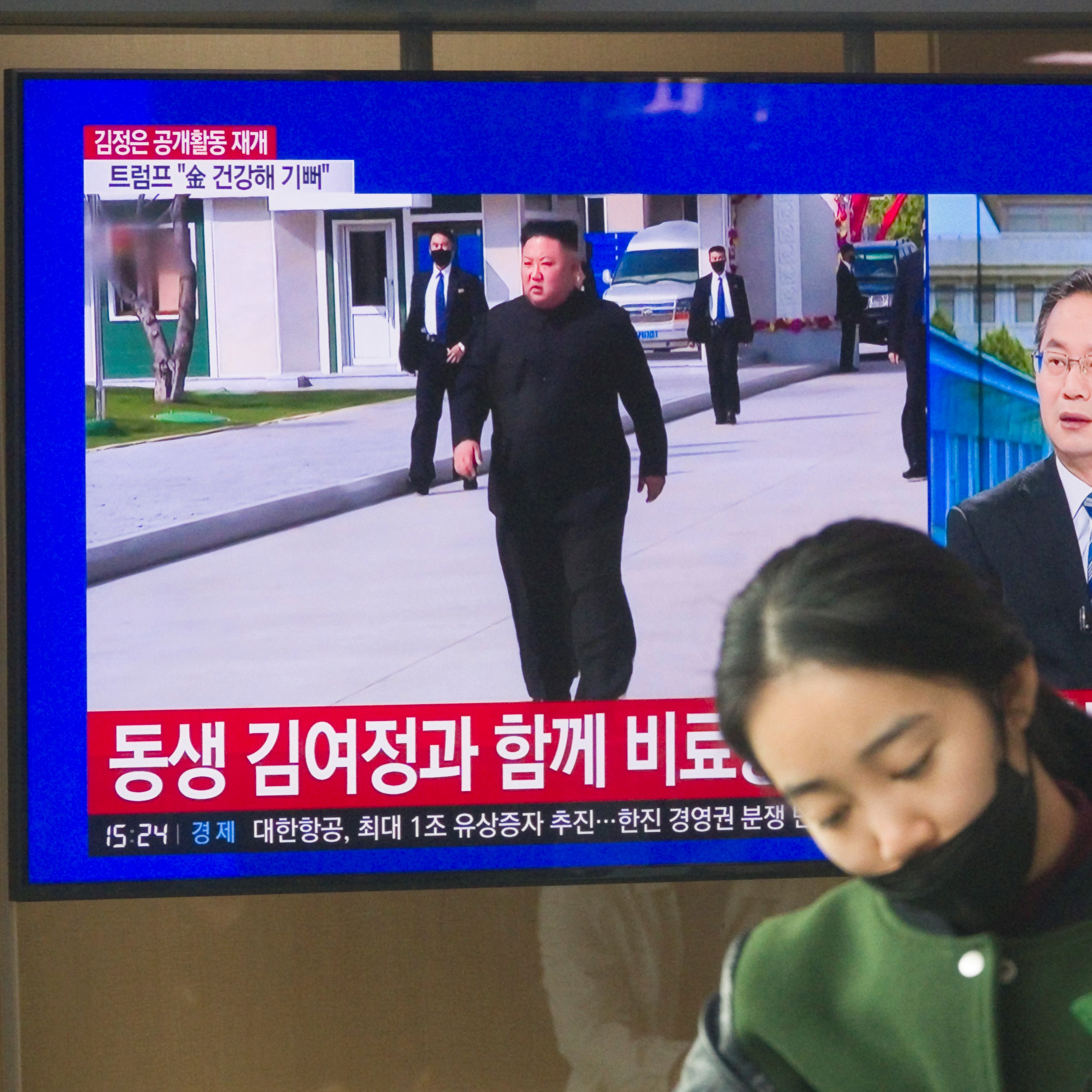 When I try to imagine what life will be like in North Korea if Covid-19 fully takes hold, I don’t have to try too hard…

As a child, I lived on the streets of North Korea and caught cholera. I was effectively just waiting for death, with no access to food or medicine, until someone took pity on me. Thankfully, I survived, but some of my friends were not so lucky.

The state claims that there have been no cases of Covid-19 in North Korea, even though there is strong evidence to the contrary. Thousands have been quarantined and categorised as ‘under medical observation’. A recent report by DailyNK, a news site run by North Korean escapees, claims that 180 soldiers have already died of the virus.

It is this lack of transparency which has been responsible for the recent rumours regarding leader Kim Jong-Un’s health. Was he dead, at death’s door, recovering well from a recent heart operation, or just socially isolating from the coronavirus? When North Korea claimed that the leader was in good health, few gave their protestations much credence – so low was international trust in the regime’s pronouncements.

And that same lack of transparency could cost the nation dearly.

Why won’t North Korea admit to having cases of Covid-19? One reason is that, inside North Korea, the Kims are revered as gods who have everything under their control. Admitting they could not prevent the coronavirus from entering the country undermines this narrative.

Another reasonable argument, raised by other North Korean escapees, is that the country wants to avoid embarrassing the Chinese President Xi Jinping, their sole ally. China and North Korea share an 880-mile-long border, and admission of a massive virus outbreak in North Korea would provide further evidence that the contagious disease had originated from there.

Finally, if they admit to the international community that North Korea has cases of the virus, they will be obliged to allow international delegates into the country to monitor the situation. The state has much to hide if that were to happen.

Some North Koreans have allegedly heard about the outbreak from smugglers. However, if it is found out that they have received this information from outside of the strictly controlled state communications, they face imprisonment. Even finding out that North Korea is keeping information about the coronavirus a secret must be kept a secret!

If the coronavirus begins to spread rapidly in North Korea, it could cost thousands, if not millions, of lives. The country has almost no medical facilities or medicines. According to a former North Korean diplomat, “Even the elites have to ration expired paracetamol or ibuprofen when contagious diseases break out.” If this is the case, what hope is there for the rest of the population?

North Korea operates a ‘military first’ policy in distributing resources, meaning that ordinary people are barely even able to get the food they need, and are often malnourished, making it hard for their bodies to fight off disease.

Tuberculosis is so common in North Korea that everyone who manages to escape to South Korea is immediately tested for it. And tuberculosis affects the lungs, which leaves people at far more risk from Covid-19.

Hundreds of thousands of vulnerable children live on the streets, as I once did, and are even more susceptible to infection, with no one to care for them.

However, those who are in the most danger are the men and women incarcerated in North Korea’s notorious prison camps – including many religious believers, imprisoned for such crimes as simply owning a Bible.

With barely enough food rations to survive, crowded cells and horrific conditions, if one person becomes infected, it will spread through the prison like wildfire.

On 25 March, South Korean news agency DailyNK reported that 11 prisoners at the Chongori concentration camp died after suffering from respiratory issues, supposedly due to "weak immune systems". Since then, other inmates have reported similar symptoms and high fevers.

Even at the other end of North Korea’s social order, contracting Covid-19 would be dire news for the North Korean leader. It would be fair to place Kim Jong-Un in the "high risk" category; a morbidly obese chain smoker, he has much to fear.

And if Kim Jong-Un and other top figures die, it could be bad news for the outside world. With no obvious successor, there are several different groups within the elites, as well as outside military powers, that could try and step in.

The power struggle could create great insecurity on the Korean peninsula, the Asian Pacific, and even worldwide. Certainly, you don’t want a country with nuclear weapons to descend into chaos.

Equally deadly to North Korea’s secrecy is its suspicion of the outside world.

International aid has been issued to help North Korea fight the coronavirus, from the likes of UNICEF and Medicine Sans Frontiers.

However, North Korea’s press last week argued that the country’s current economic hardship doesn’t mean that they should rely on foreign aid, calling it "an ideological poison". The West offers aid and cooperation, but North Korea claims these are "the tricks of the imperialist minds" and that they will use the economy to invade and plunder the country.

North Korea desperately needs to humble itself and admit that the current situation means that they need international aid and cooperation more than ever. Only this will save the lives of millions of innocent people. But in this secretive nation, the chances of this happening are incredibly low.

Can a nation exist without millions of its own people? The Kim regime needs to ponder this question seriously.

John Choi was born in North Korea. He lived on the streets as a child, and was later imprisoned for trying to escape the country. After escaping to South Korea, he now lives in the UK and works for the charity Open Doors.